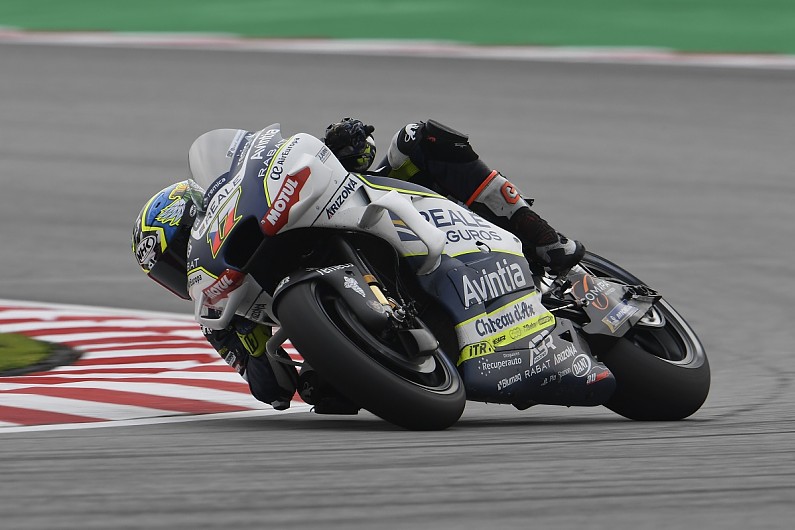 MotoGP regular Karel Abraham says he is out of a ride for 2020 and will conclude his career in the premier class, potentially paving the way for Johann Zarco’s full-time return.

A MotoGP regular in privateer machinery since 2011, albeit having taken a year off to race for BMW in World Superbikes, Abraham had a deal in place with Avintia Ducati for the 2020 season to continue competing alongside team-mate Tito Rabat.

However, his place on next year’s grid was thrown into doubt when Zarco emerged as a candidate for an Avintia ride, having split with KTM and then been overlooked for a Honda ride place in favour of Alex Marquez.

Zarco had admitted to a lack of interest in joining Avintia during the final grand prix weekend of the year in Valencia, but has since been in further talks with Ducati, which has extended its deal with the Avintia customer team and is poised to provided expanded technical support for the outfit.

Local media reported that Abraham informed the attendees at a Saturday meet-and-greet at the Czech Republic’s Automotodrom Brno that his 2020 deal was set to be terminated, and that he would not continue as a MotoGP rider.

A social media message from Brno, which is owned by his father Karel Abraham Sr, read: “Karel Abraham announced the end of his MotoGP career in a meeting with fans. It is a sad day for all domestic fans. 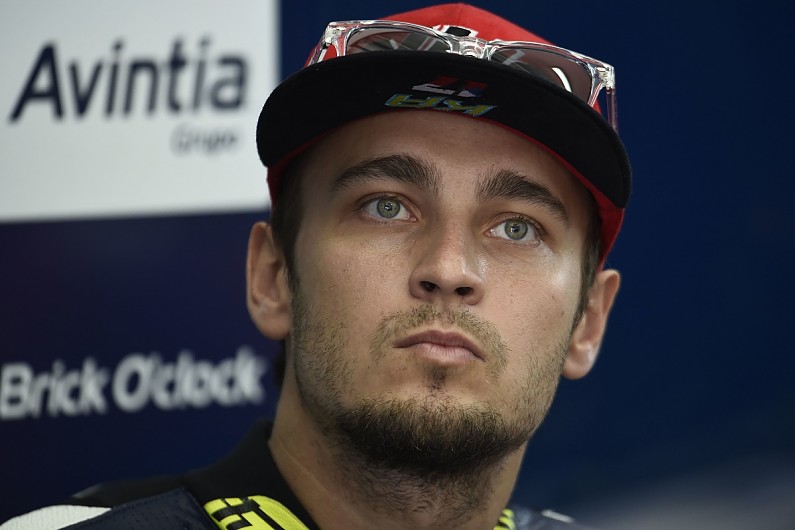 “We appreciate that we’ve had the opportunity to keep our fingers crossed watching a rider competing under the Czech flag for so long.”

Abraham took to his personal account a day after to thank fans for tributes, adding that his impending exit has made him “angry, very disappointed and especially sad”.

He also posted a video of himself arriving at the pitlane after the season finale at Valencia, captioned with: “This is the last video of me on the MotoGP bike.

“At the time I had no idea I was going to enjoy my last laps on the ‘beast’. Goodbye.”

It is not clear whether a Zarco deal will be in place in time for the start of the final two-day test of the year at Jerez on Monday.

Abraham, a race winner in Moto2 in 2010, has amassed 122 starts in MotoGP, posting a best finish of seventh.

The Czech Grand Prix has had its deal with MotoGP extended this year, but only through 2020.