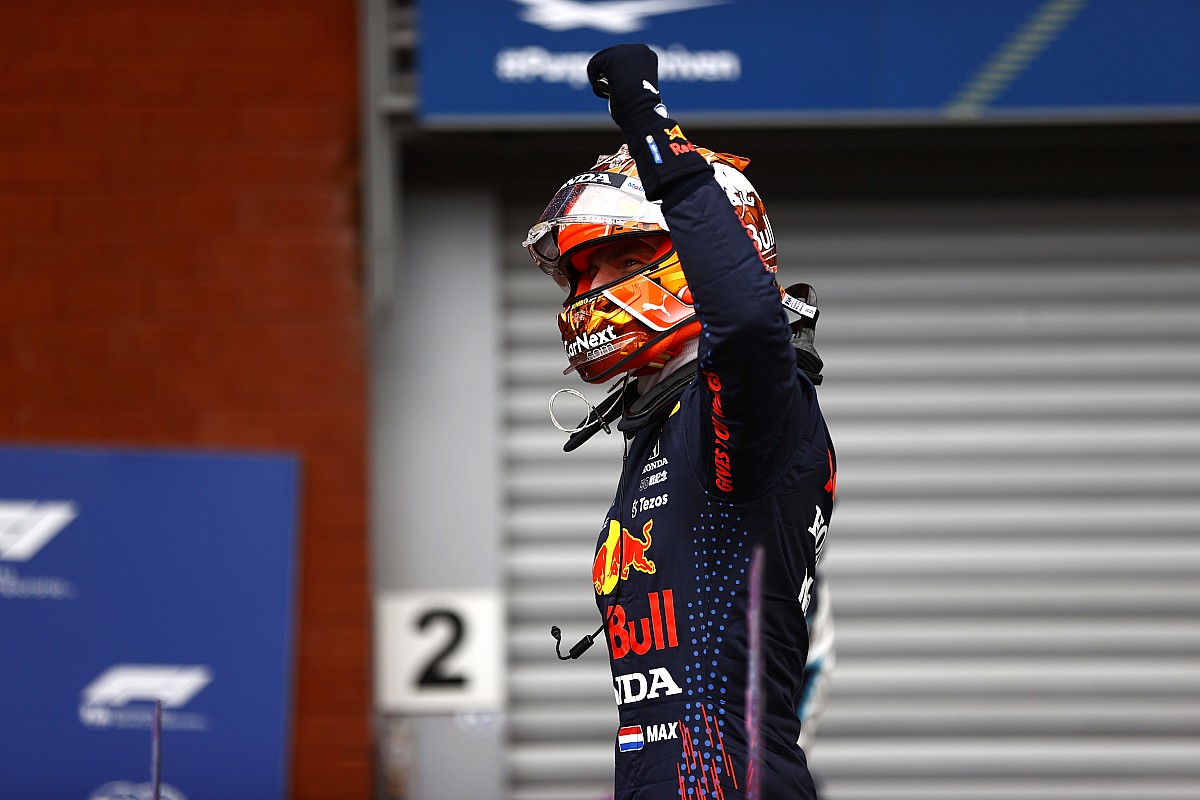 The Red Bull driver denied Russell a stunning maiden pole position with a last-lap effort in Q3 that had been earlier red flagged after Lando Norris suffered a heavy crash in wet conditions at Eau Rouge.

Norris, who was taken to hospital for checks before being given the all clear to race on Sunday, had been set to fight for pole position having topped both Q1 and Q2 in changing conditions but looks likely to start the race from the pitlane due to the extensive repairs needed to his McLaren.

Instead it was Russell battling for a surprise pole for Williams, initially taking provisional pole before Verstappen’s 1m59.765s secured him the front spot on the grid for the Belgian GP.

Lewis Hamilton lines up from third place for Mercedes with McLaren’s Daniel Ricciardo in fourth.

With Sebastian Vettel in fifth for Aston Martin ahead of Pierre Gasly in the AlphaTauri and Sergio Perez in the second Red Bull, Valtteri Bottas qualified eighth for Mercedes but will start from 13th due to the five-place grid penalty he picked up for his part in the Hungarian GP first corner crash last time out.

When is the F1 Belgian Grand Prix? 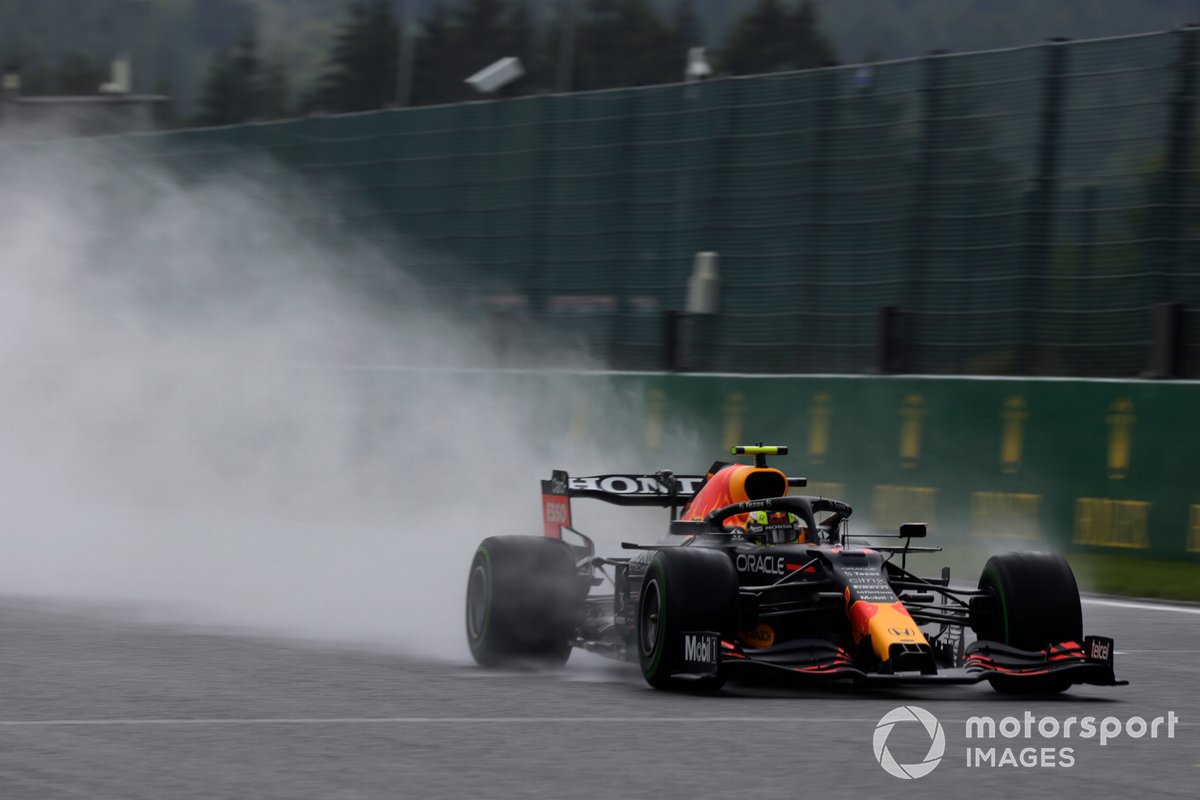 How can I watch the Belgian GP?

In the United Kingdom, Sky Sports will be live broadcasting the Belgian GP, with the race shown live on Sky Sports F1.

Sky Sports F1 pre-race coverage will be starting at 12:30pm BST ahead of the race start at 2:00pm BST.

Autosport will be running a live text coverage of the Belgian GP here.

When can I watch the Belgian GP highlights?

In the United Kingdom Channel 4 is also broadcasting highlights of the Belgian GP at 6:30pm BST on Sunday. The full programme will run for two-and-a-half hours, covering the pre-race, the race highlights and the initial post-race reaction to wrap up the major talking points of the race weekend.

For the entire 2021 F1 season, Channel 4 will broadcast highlights of every qualifying and race on the Saturday and Sunday of each event. The highlights will also be available on Channel 4’s on demand catch up services.

Will the Belgian GP be on the radio?

Live radio coverage of every practice, qualifying and race for the 2021 F1 season will be available on the BBC Radio 5 Live and 5 Live Sports Extra stations and the via the BBC Sport website.

Coverage of the Belgian GP will start at 2:00pm BST on the BBC Sport website, available online, as well as on the BBC Sounds app. 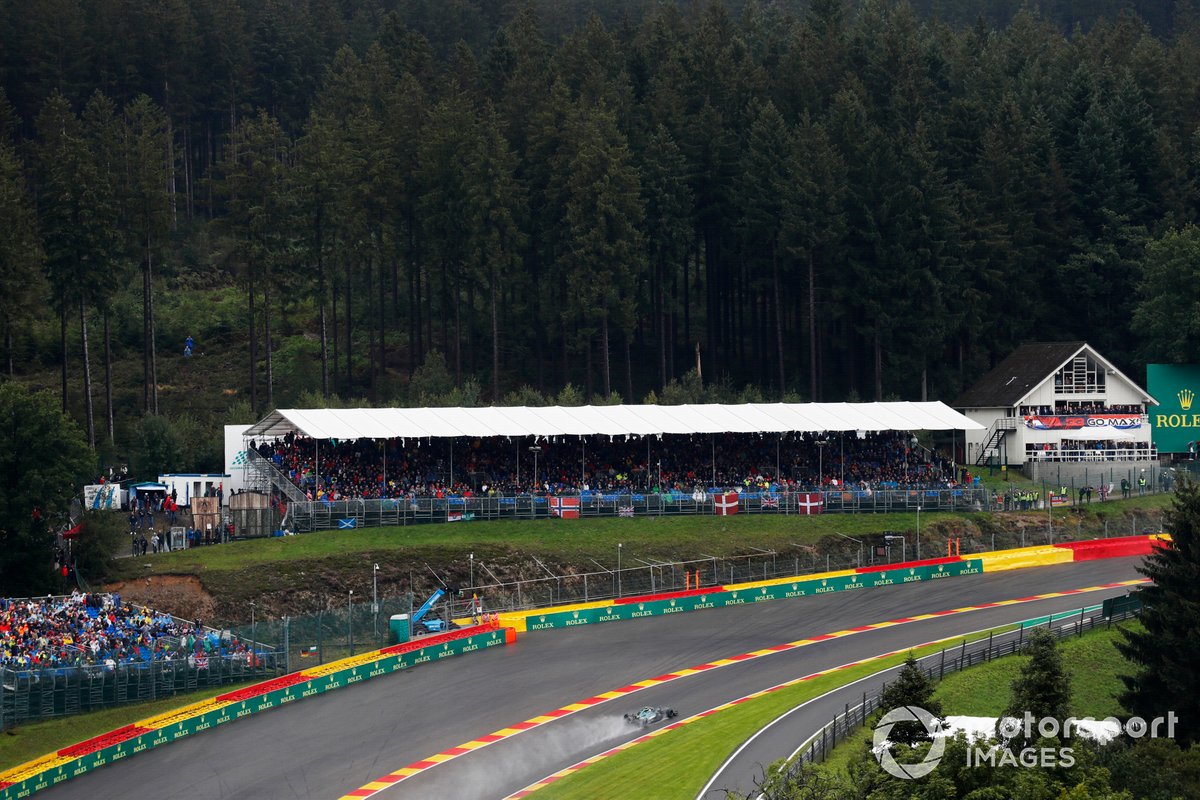 Weather forecast for the Belgian GP

Current weather forecasts predict wet and cold conditions, with a high chance of rain both before and during the race. The temperature is expected to be 13 degrees Celsius for the start of the race – 20 degrees colder than the Hungarian GP.

How many laps is the Belgian GP?

The race is scheduled to complete 44 laps of the Circuit de Spa-Francorchamps, covering a total race distance of 308.052km.