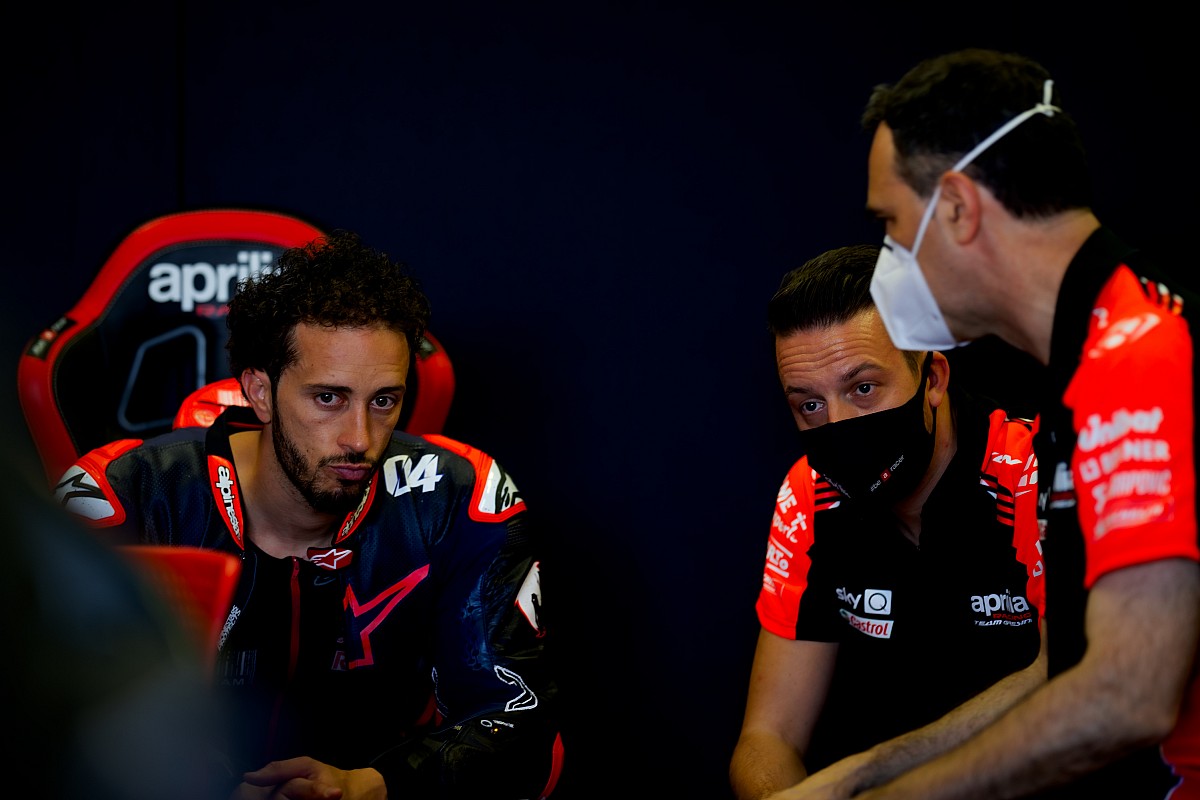 Dovizioso has been linked with a return to MotoGP in recent weeks with SRT in the wake of Maverick Vinales’ ousting from the factory Yamaha squad.

As expected, Morbidelli – who currently races for SRT – will be promoted to the factory team this year ahead of a full-time campaign in 2022.

Speaking to BT Sport on Sunday at the British Grand Prix, Jarvis has said Morbidelli will likely make his factory Yamaha debut at Misano next month once he’s fit again following knee surgery in June.

And taking Morbidelli’s place at SRT from Misano will be 15-time MotoGP race-winner Dovizioso.

Though the deal isn’t signed yet, Jarvis sees no obstacles blocking this from happening, with Dovizioso set to lead the team that will be formed out of SRT next year after it announced it would quit MotoGP at the end of 2021.

“The opportunity is for Franky to grade up,” Jarvis said.

“Obviously, Franky’s been on our radar for a while now and this is now his third year, albeit it’s been a difficult year.

“But this opportunity will give him the upgrade ahead of schedule to move him up to the factory team.

“We’ve got a clear plan in place with his management for him to do that, so he’ll be a factory rider in 2022.

“And with that in mind and with this weird situation this year, we’ll upgrade him this season as well. So, when Franky comes back, the intention is he will be in the factory team.” 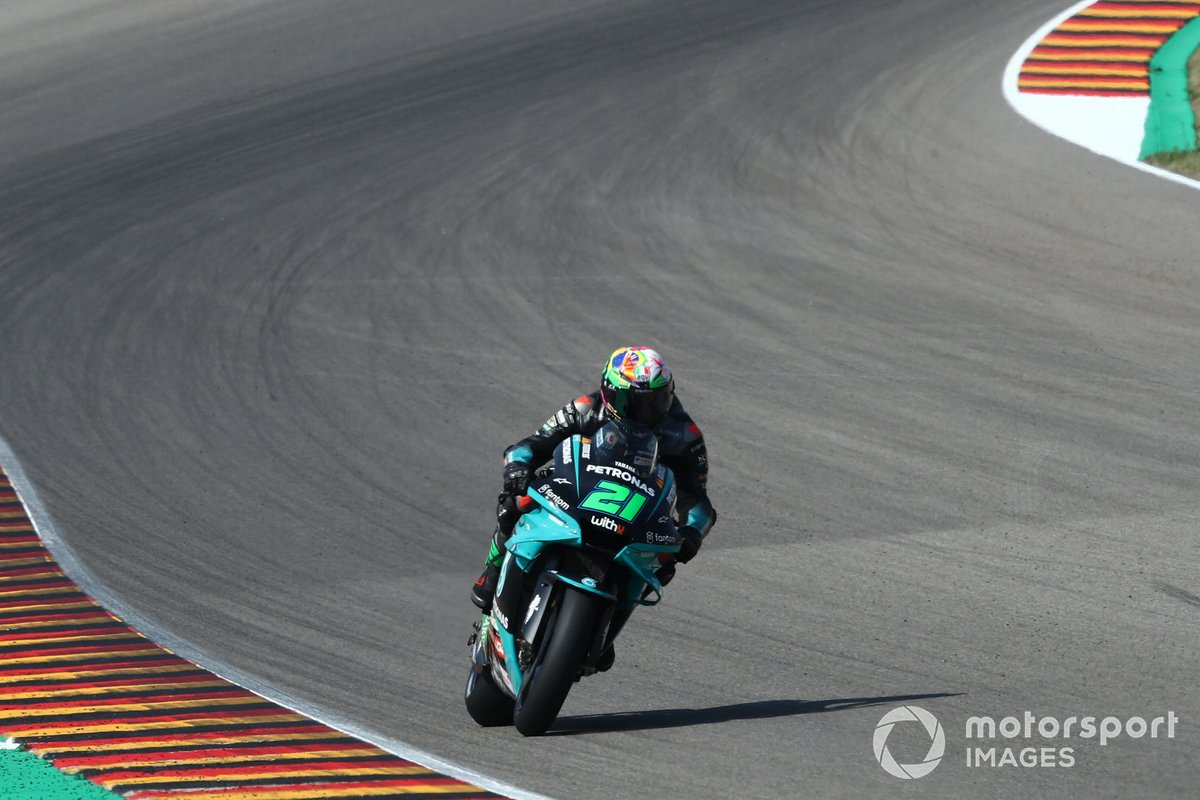 When asked about Dovizioso leading SRT in 2022, Jarvis added: “Yeah, pretty much.

“We’ve agreed here this weekend with Andrea and his management.

“It’s not signed off yet, but I don’t really believe there’s any obstacles to get that done.

“So, what we’re working on now is Andrea will return at Misano and then he will run this season on Franky’s bike and then run a full season next year.”

Vinales will join the factory Aprilia squad next year and is due to test the RS-GP at Misano next week ahead of a potential 2021 race debut in the final races.

Jarvis also confirmed current SRT riders in Moto2 and Moto3 Jake Dixon and Darryn Binder are in the frame for an SRT ride in 2022.