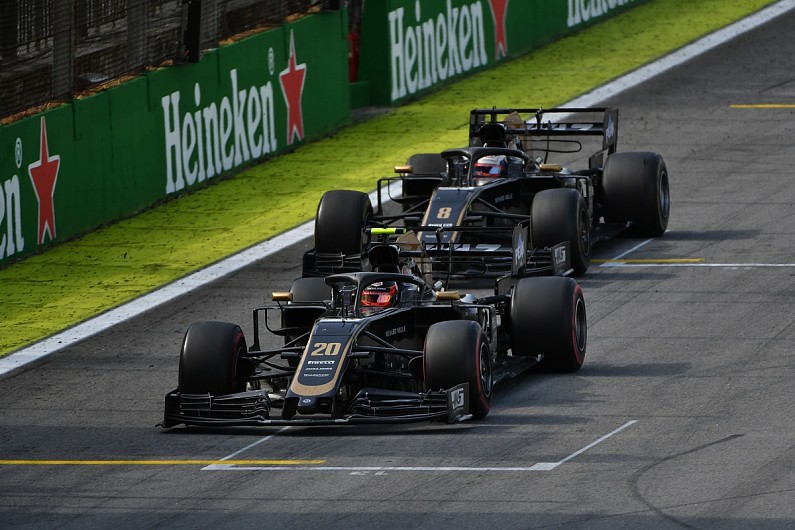 Haas Formula 1 boss Gunther Steiner says the speed of its Melbourne-specification car shows the outfit could have been a contender for “best of the rest” this season.

The team started the campaign strongly, but problems with an upgrade that it brought to the Spanish Grand Prix that did not work left it struggling for results.

It spent much of the campaign trying to get to the bottom of the issue and, in the end, it has recently been running its car in the original aero specification that it began the season with.

But following a double Q3 appearance at the Brazilian Grand Prix, Steiner says the team can only blame itself for going in the wrong direction with its development.

“We could have been in a good spot,” said Steiner.

“But we have nobody else to blame than ourselves that we didn’t react to [the problems] properly and adequately when we should have.

“So we just need to learn out of it and not go down that path again.

“I’m well aware of that and hopefully next year we can start off again as good as we did this year, but then keep on developing.”

Steiner does not believe that the ultimate pace of the car in qualifying would have changed dramatically if the team had kept up development, but he says its race performance would have been dramatically different. 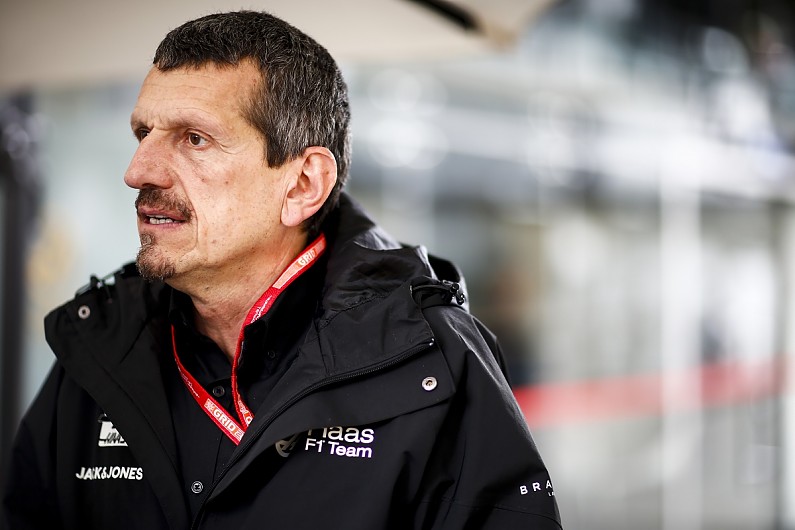 “I think it is not half a second [of lap time], it is more like the stability in the race,” he said.

“That is what we are lacking and that comes with more downforce.

“So if you have half a second, we would be where we were in Melbourne: the best of the rest.”

With Haas having slipped to ninth place in the constructors’ championship, Steiner says he cannot be jealous of what other teams achieved this year by doing a better job – and finishing on the podium like Toro Rosso and McLaren did in Brazil.

“I think it’s good for the sport to see these people on the podium but of course it is frustrating it should be us and not them,” he said.

“I’m not angry against them.

“They got the chance and took the opportunity, and we didn’t you know. Nobody is to blame but ourselves.

“We need to look at ourselves in the mirror and not at the other ones and what they did.

“We need to do as good as they did, but we cannot say they should not be there.

“They did the right thing.

“In the beginning they were not as good as us and they overtook us.

“What we did was not the right thing to do.

“We need to be brutally honest with ourselves.”