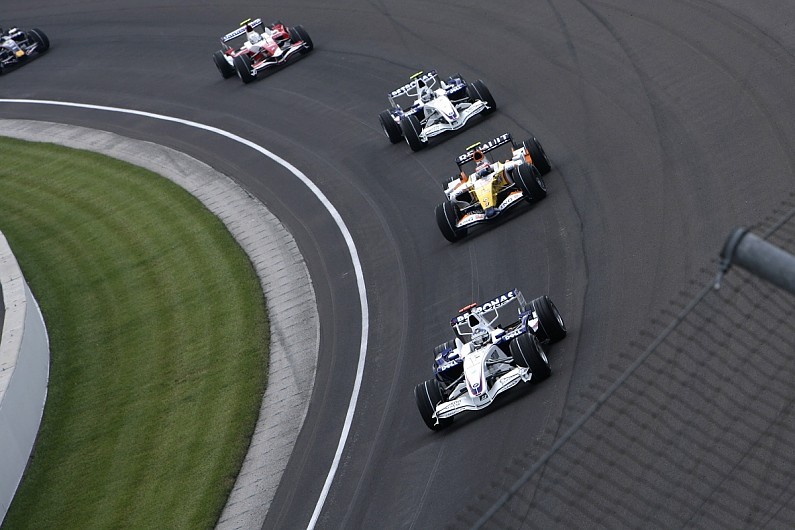 Zandvoort has revealed the Formula 1 banking at its final corner will be akin to an American oval, and is set to be twice as steep as turns at Indianapolis.

Ahead of its return to the F1 calendar for 2020, Zandvoort is undergoing a revamp to bring it up to current grand prix circuit standards.

One of the well-publicised changes will be to bank the final corner, and Zandvoort has confirmed this will be angled at 32% – the equivalent of 18 degrees.

This compares to Indianapolis, which hosted the United States Grand Prix from 2000-07, which has its banking at approximately nine degrees.

Zandvoort CEO Robert van Overdijk told Dutch radio station BNR Niewsradio: “That corner will for sure be the most spectacular part of our renewed circuit.

“The corner will be banked 32%. So the difference in height from the bottom of the corner to the top will be around four and a half metres. That’s considerable.

“We are in fact making an American corner on an otherwise European circuit. That is absolutely unique.”

The Zandvoort figure is still short of some of some other famous banked corners, like the old Monza layout – which was 21 degrees – and Daytona, which peaks at 31 degrees. 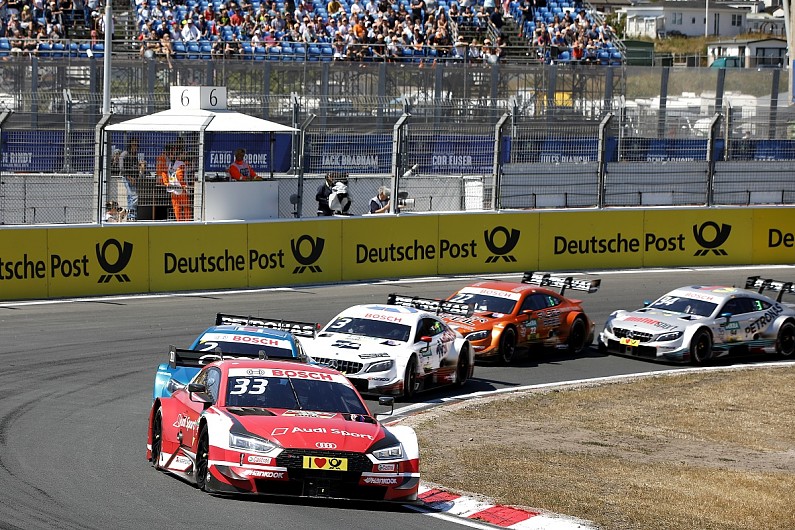 The final corner will not be the only banked turn at Zandvoort, with the famous Hugenholtz corner (pictured above) also being tweaked so it can allow cars to race each other side-by-side.

“The third corner [Hugenholtz] of the track will be banked as well for the F1 race,” added van Overdijk.

“It will be made parabolic, so that two cars can get through the corner next to each other and more importantly at the same speed.

“The banking will vary between 8% and 18% for that purpose.”

While those circuit changes are considerable, van Overdijk said that there were no concerns about being so bold in adjusting Zandvoort’s famous corners.

“Of course Zandvoort has a big name historically,” he said.

“But if you want to keep the track exactly as it was, you really start from the idea that everything used to be better in the good old days.

“And of course that is not the truth. So I am not worried about that.”