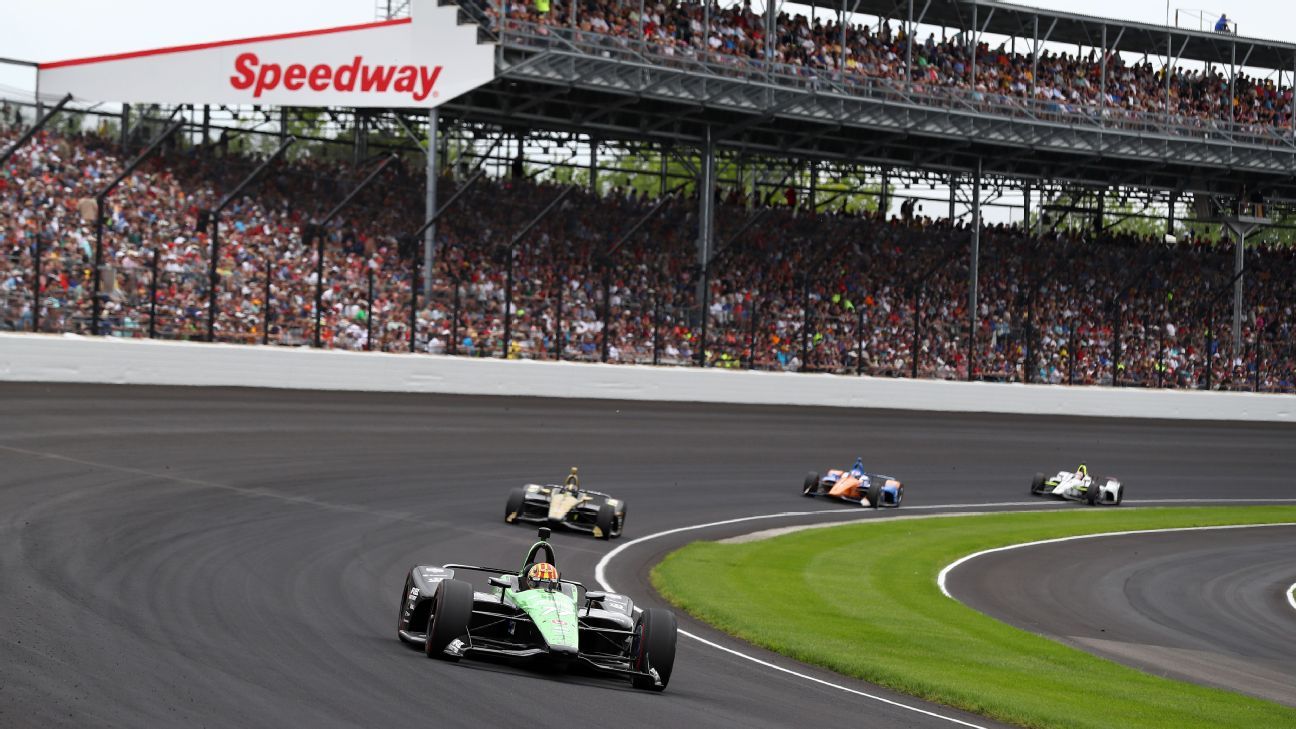 The Zandvoort circuit set to host the Dutch Grand Prix in 2020 will feature a section with a banked corner twice as steep as the turns at the Indianapolis Motor Speedway.

Zandvoort, located to the west of Amsterdam, is undergoing a revamp ahead of its return to the calendar. It last hosted a Formula One race in 1985.

The circuit’s final corner will be angled at 18 degrees – Indianapolis’ famous oval circuit features banking at nine degrees. There will also be banking at Turn 3, the Hugenholtz.

“That corner will for sure be the most spectacular part of our renewed circuit,” Zandvoort CEO Robert van Overdijk told Dutch radio station BNR Niewsradio. “The corner will be banked 32 percent. So the difference in height from the bottom of the corner to the top will be around four and a half metres. That’s considerable.

“We are in fact making an American corner on an otherwise European circuit. That is absolutely unique.

“The third corner of the track will be banked as well for the F1 race. It will be made parabolic, so that two cars can get through the corner next to each other and more importantly at the same speed.

“The banking will vary between 8 percent and 18 percent for that purpose.”

The Dutch Grand Prix was brought back to the calendar to capitalise on the huge popularity of Red Bull driver Max Verstappen. The Dutchman claimed his eighth career victory at the Brazilian Grand Prix earlier this month.