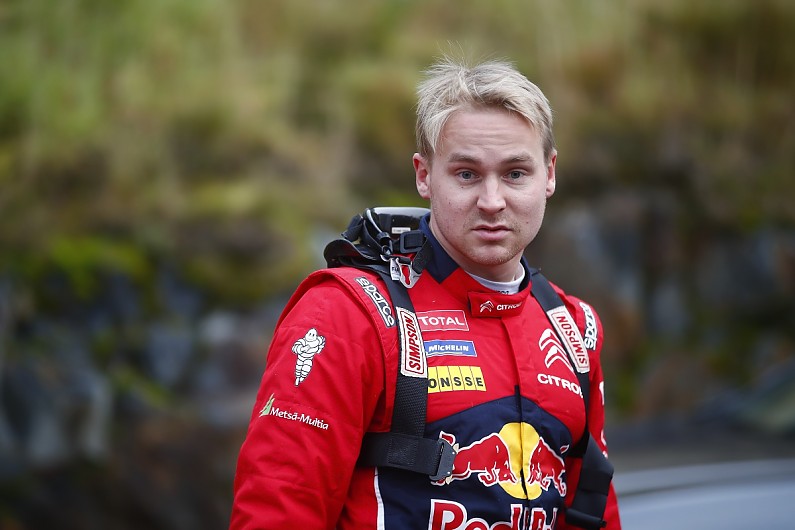 Citroen’s exit from the World Rally Championship was not exactly unexpected, but Wednesday’s announcement confirming that was nevertheless a bombshell.

What was a surprise, too, was the wording of the statement confirming it’s departure that blamed six-time world champion Sebastien Ogier, whose decision to leave left it with no alternative but to withdraw with immediate effect.

In this edition of the Gravel Notes podcast, Autosport Rallies Editor David Evans speaks exclusively to team principal Pierre Budar and Citroen driver Esapekka Lappi to explain why recent events have unfolded as they have.

Budar also addresses claims that Citroen’s pace of development was not fast enough, despite making improvements to its car, and considers what might have been had Ogier stayed on and the project been extended for 2020.

Lappi says the decision came as a “shock” to him, and he now faces a race against time to secure a seat for the 2020 season.

The Gravel Notes Podcast is available to subscribe to for free via iTunes, Spotify and other podcast suppliers – simply search for ‘Gravel Notes’.