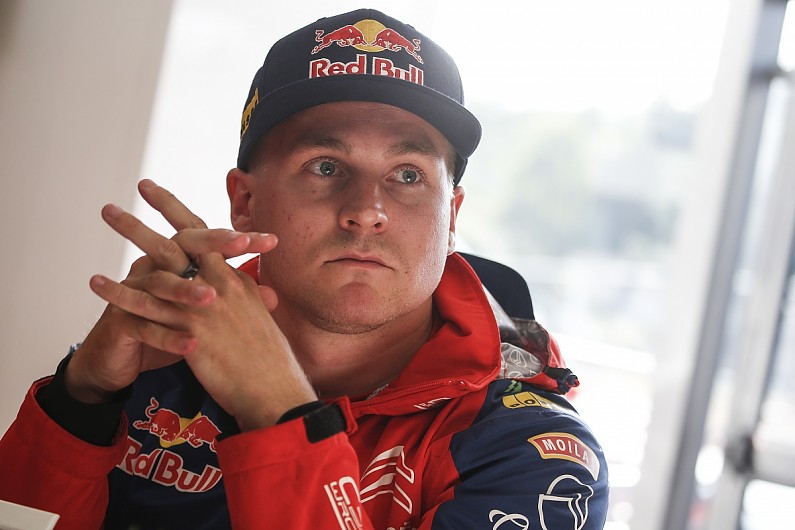 Esapekka Lappi says he was ‘shocked’ at Citroen’s World Rally Championship withdrawal, and that M-Sport is his only hope for a seat in 2020.

Lappi left Toyota to join Citroen alongside Sebastien Ogier for the 2019 season, but has struggled to master the squad’s C3 and took 10th in the championship with equal best finishes of second on his native Rally Finland and on Rally Turkey.

M-Sport’s Elfyn Evans is expected to be announced alongside Ogier and Kalle Rovanpera at Toyota next Monday.

The 28-year-old says he intends to fight for one of the remaining M-Sport seats next season, but that there will be a lot of interest in the team which won the ’17 and ’18 titles with Ogier.

“I read the rumours [about Citroen pulling out],” said Lappi.

“But I was expecting it to be more related to Seb, to be honest.

“I tried to get some info from Pierre [Budar, Citroen WRC team boss] earlier, but he didn’t really give me anything. 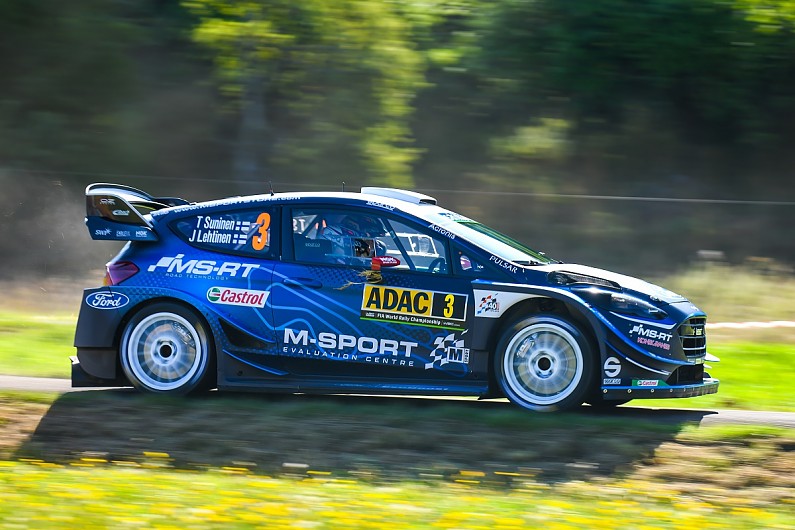 “I thought something was weird. It was quite a shock.

“M-Sport is the only chance available.

“It’s a tough call. If there’s a seat available, there is quite many drivers trying to reach that.

“If you just look at the season which ended I’m not the strongest guy to get it in terms of results and overall results, but anyway we will fight and will fight hard.”

Having tested Citroen’s 2020 C3 WRC, Lappi is confident the car and the team was moving in the right direction. The C3 had been seen testing with a radical new aero kit among other updates during the second half of 2019.

“I think we could have done quite big steps,” he said.

“Obviously you saw the aero update which was working very well – for sure it would have helped a lot on the fast stages and fast rallies.

“The change and the difference in time was quite big from the old aero.

“And then we had some performance-related updates: new engine, new geometry with some steering updates and some other things for the diffs.

“We were working on it for sure.

“Like we saw when I got the diffs I wanted [this season] it all clicked on gravel.

“There was a lot of work on Tarmac to be done, but I was positive we had a big improvement for next year.

“Maybe they wouldn’t have answered all the challenges we face this year, but at least some of them.”