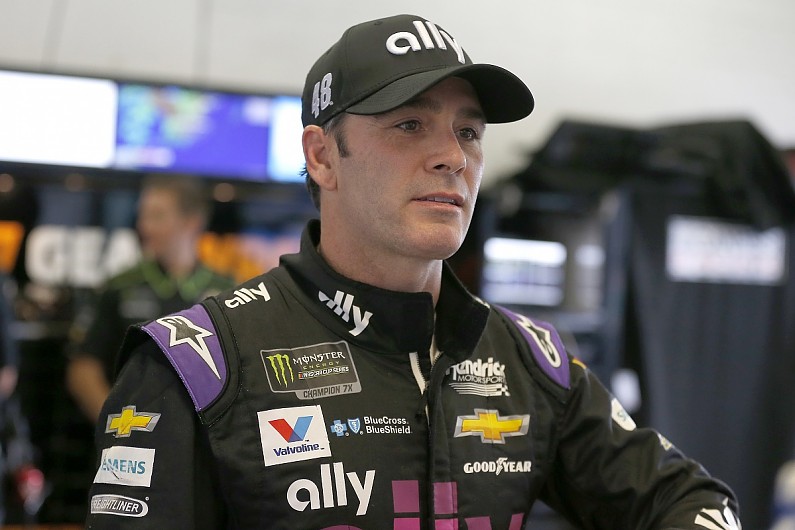 Seven-time NASCAR champion and Hendrick Motorsports driver Jimmie Johnson will retire from the Cup Series at the conclusion of the 2020 season.

Johnson was keen to delay his call on when to retire for as long as possible, although one of his major sponsors had committed to 2023.

The 44-year-old’s seven cup championships is equal with Richard Petty and Dale Earnhardt for the most all-time. Five of those titles came in succession between 2006 and 2010, a NASCAR record, Johnson proving a master of NASCAR’s playoff system.

The California driver has also won 83 races – the most among active drivers and sixth all time – in a career dating back to 2001 spanning 651 races.

Johnson tweeted announced his decision on social media, saying, “I’m so thankful for 18 incredible careers of racing in NASCAR.

“This sport has been good to me and allowed me to do something I truly love.

“I showed up chasing a dream and achieved more than I ever thought possible.

“I’m looking forward to next season and celebrating what will be my last year as a full-time NASCAR Cup driver.

However, he currently faces the longest winless streak of his career with his most recent victory coming at Dover in May, 2017.

Hendrick Motorsports will announce plans for its 2021 team alignment at a later date. 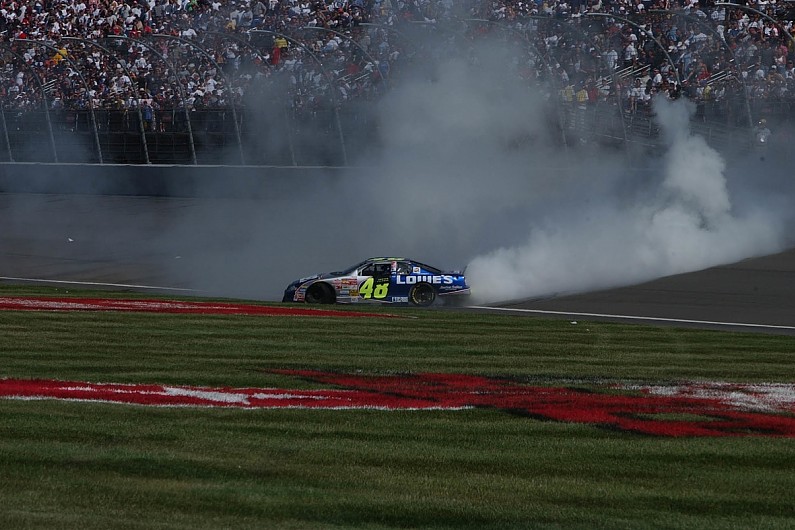