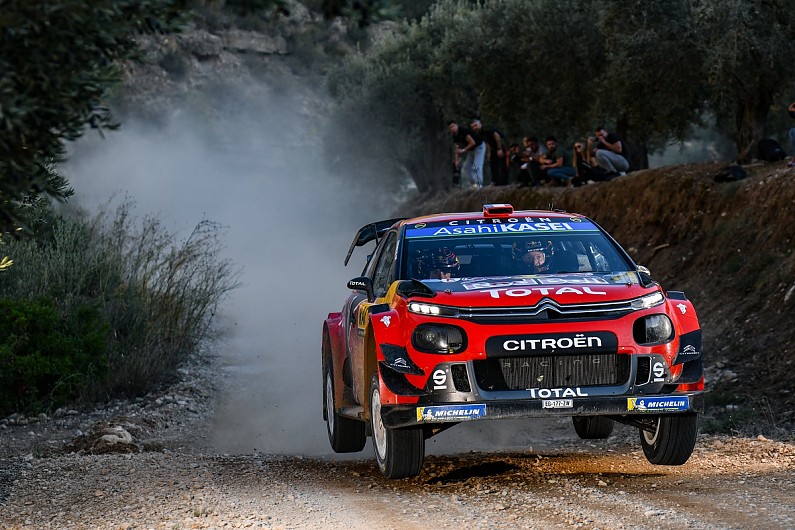 Citroen Racing has announced it will depart the World Rally Championship with immediate effect – stating Sebastien Ogier’s decision to move to Toyota left it with no alternative.

The firm announced its decision on Wednesday, confirming mounting speculation of a withdrawal.

Ogier and team-mate Esapekka Lappi had a year left to run on their contracts, but the six-time world champion’s decision to walk away after a difficult season aboard the C3 WRC left Citroen with no lead driver.

A statement from Citroen Racing said: “Citroen decided to withdraw from its WRC programme in 2020 due to the absence of a first-class driver available for 2020 season.”

Ogier will be announced as a Toyota driver alongside Elfyn Evans and Kalle Rovanpera next Monday. 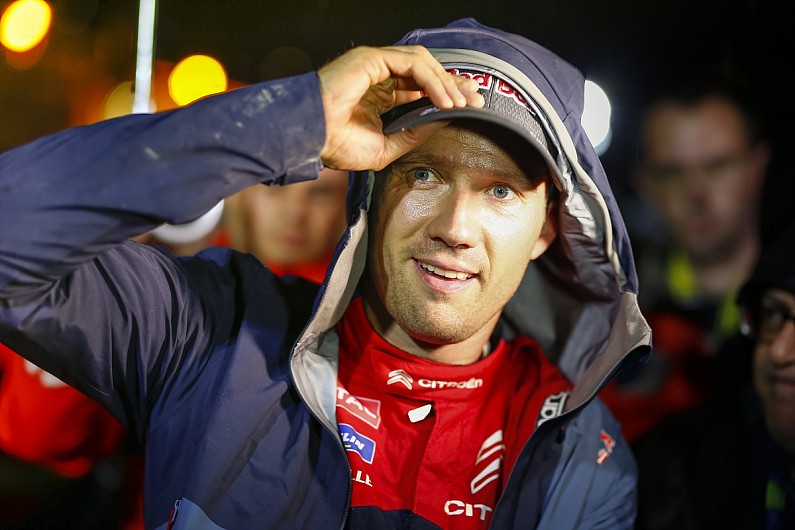 For Lappi, the future is less clear. Citroen’s announcement seriously reduces the number of seats available in the WRC.

The M-Sport Ford Fiesta WRC vacated by Evans is now the only frontline, full-time factory seat remaining in the world championship.

In confirming the decision, Citroen CEO Linda Jackson said: “Our decision to withdraw from WRC programme as early as end of 2019 follows on Sebastien Ogier’s choice to leave Citroen Racing.

“We obviously have not wished this situation but we could not imagine 2020 season without Sebastien.

“I would like to thank Citroen Racing team for their passion and commitment.

“A part of Citroen’s DNA is intimately linked with the rally and we are proud to be one the most titled brands in WRC history with 102 victories and eight manufacturer titles.”

Ogier and Toyota have made no comment on their plans for 2020.

WRC departures are nothing new for Citroen. The famous chevrons first appeared at the top level of the sport with the BX 4TC in 1986 – that car didn’t even last a season before Citroen quit.

More recently, the Versailles-based team left the series in 2005 and 2016, but those occasions were to develop a new car for a forthcoming campaign.

This time there will be no quick return for Citroen, with PSA Motorsport already having confirmed to Autosport that Citroen will not be involved in the WRC’s 2022 move to hybrid, having already committed to Peugeot’s World Endurance Championship entry and Formula E with the group’s premium brand DS. 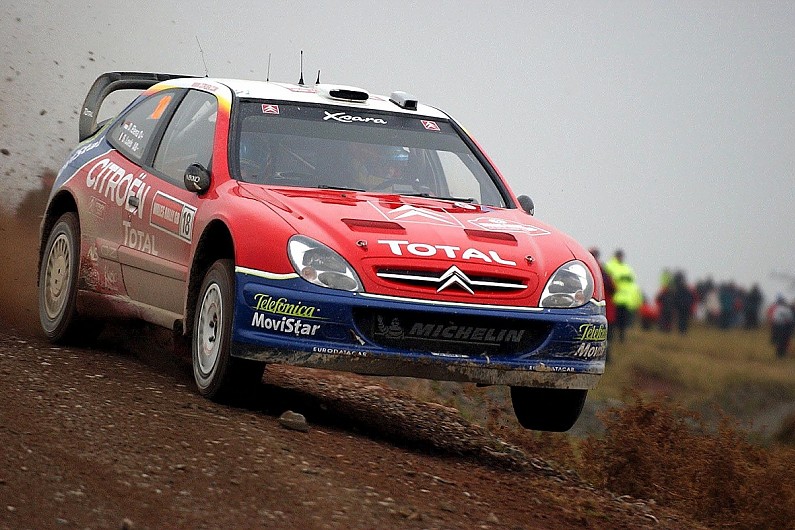 The decade that followed was the most successful for any car-crew combination in the series’ history, with Sebastien Loeb taking nine straight drivers’ titles and Citroen winning eight championships in total.