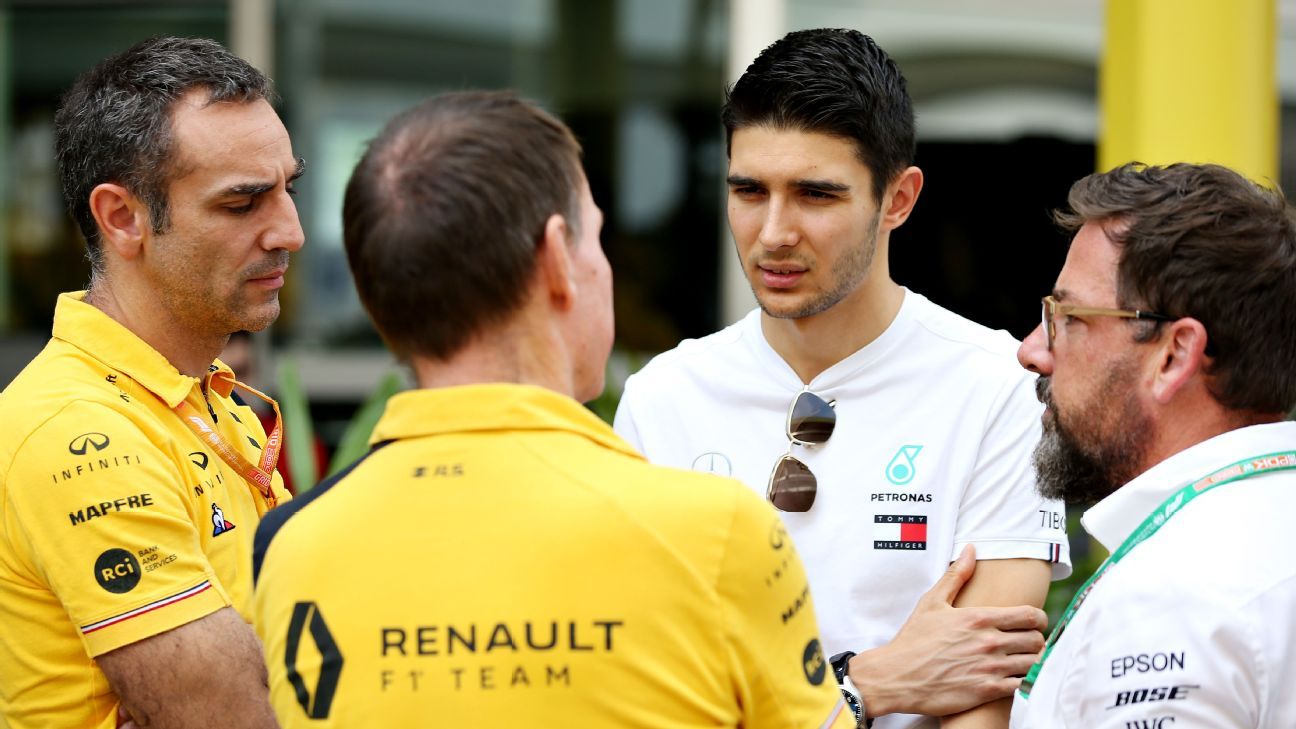 Esteban Ocon will officially join the Renault F1 team on December 2 so that he can take part in the team’s post-season test in Abu Dhabi.

The former Force India driver was forced to spend the 2019 season on the sidelines after he was left without a seat on the grid over the winter. He remained contracted to Mercedes as a reserve and development driver, completing support work in the team’s simulator at Brackley, but earlier this year signed a deal to cut his ties with the world champions and secure a place on the 2020 grid with Renault.

Renault has now confirmed he will be released early from his Mercedes contract so that he can start work with his new team at the post-season tyre test the week after the Abu Dhabi Grand Prix.

Esteban Ocon will officially join Renault F1 Team on Monday 2nd December and will take part in both test days at the Yas Marina Circuit in Abu Dhabi on 3rd and 4th December.#RSspirit pic.twitter.com/NthLLSZZlc

Ocon’s role at Mercedes has been curbed since it became clear he would leave the team for Renault and he no longer sits in on trackside engineering briefings. During the European season he was an important component of Mercedes’ factory-based support team, testing out setup directions in the simulator until late on Friday night before joining the race team at the circuit for qualifying day.

Next year he will race alongside Daniel Ricciardo at Renault, replacing Nico Hulkenberg who is expected to be left without a drive in Formula One in 2020. Ocon has signed a two-year deal with the French manufacturer, which will keep him at the team until the end of 2021.

His last race in F1 was the 2018 Abu Dhabi Grand Prix, where he qualified ninth but suffered an engine failure in the race.