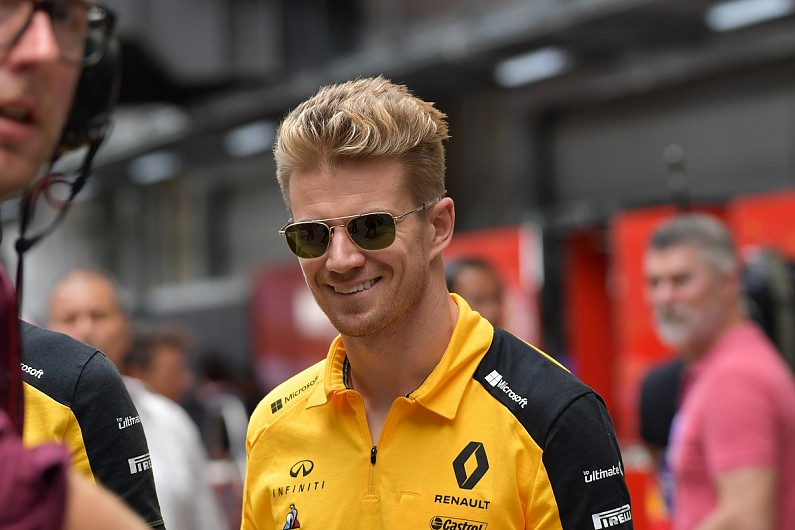 With Indy Lights graduate Rinus VeeKay expected to be confirmed this week as the full-time in the #21 ECR-Chevrolet to replace the departing Spencer Pigot, there had been rumours that soon-to-be F1 exile Hulkenberg was in the running as road and street course driver for the #20 ECR seat.

Speaking to Autosport, Carpenter did not comment on VeeKay but did confirm that he would remain IndyCar’s only owner-driver by continuing to race on ovals in the #20 car, and that his road/street course partner would not be Hulkenberg.

“I will be continuing as oval driver in the #20 Chevy next season,” said the three-time Indy 500 polesitter.

“It’s amazing: every year someone starts a rumour or predicts that I’m retiring, but that’s absolutely not the case.

“Maybe we’ll have the other #20 driver confirmed just before Thanksgiving, but most likely it will be the week after. But no, it’s not Nico Hulkenberg. 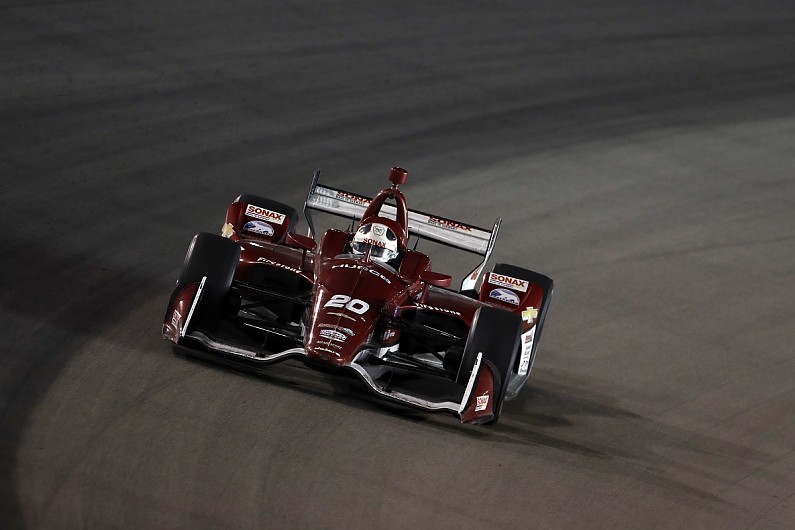 “Those rumours had gotten a little out of control, to be honest – even though neither of us said anything!

“To be honest, I did speak with Nico a couple of times, and I think he was intrigued by the prospect of coming to IndyCar, but I just don’t think the timing was right for him.

Carpenter said his ‘co-driver’ in the #20 ECR car – a post filled by Ed Jones last season – had been decided but that both parties were “just trying to get the details finalised.”

He also said he was hopeful that the Scuderia Corsa co-entrant partnership, which began this year, will continue into 2020.

“We haven’t completed that deal yet,” said Carpenter, “but that was mainly because I’ve been focused on trying to get some other pieces in place so we can figure out how it will work.

“I think both ourselves and Scuderia Corsa have the intention of moving forward together.”