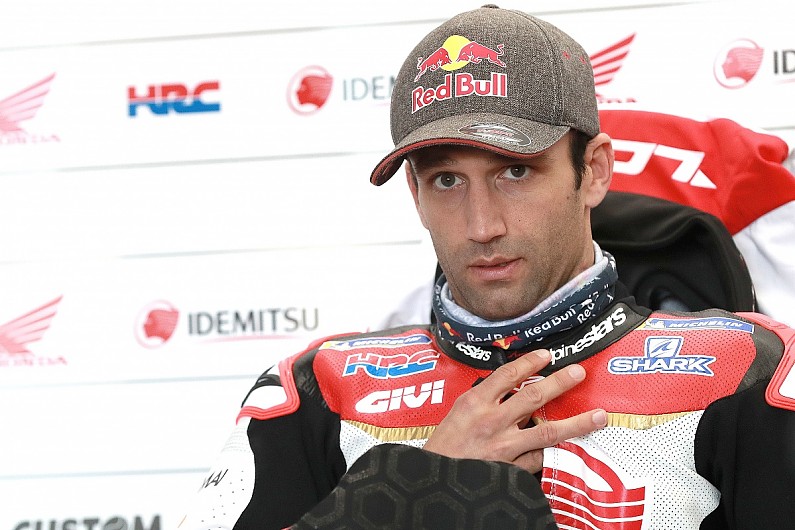 Aleix Espargaro says that Johann Zarco doesn’t deserve the factory Honda MotoGP ride he’s been linked to and would rather see Alex Marquez join his brother Marc at the team.

Jorge Lorenzo’s retirement has freed up the second works Honda bike alongside Marquez, with Cal Crutchlow, Zarco and Alex Marquez all emerging as potential candidates.

Alex Marquez has since become the favourite to get the nod by Honda, with a possible announcement rumoured to be scheduled soon after the Valencia GP season finale.

Aprilia rider Espargaro agreed that Honda should pick Marquez over Zarco, who “doesn’t deserve anything” after showing an ‘unprofessional’ attitude towards KTM this year.

Zarco joined the factory KTM team this year but decided to quit the team part-way through the first season of his two-year deal, having struggled to adapt to the bike.

He then covered for LCR Honda’s injured Takaaki Nakagami in the final three races of the calendar, suffering accidents in two of them.

“Many people say that Zarco deserves that bike, for me that is not true,” said Espargaro.

“For me, if Zarco deserves that bike, [my brother] Pol and me deserve it 10 times more. I think if the Moto2 world champion [Alex Marquez] goes there, more than welcome, and I think he deserves it. 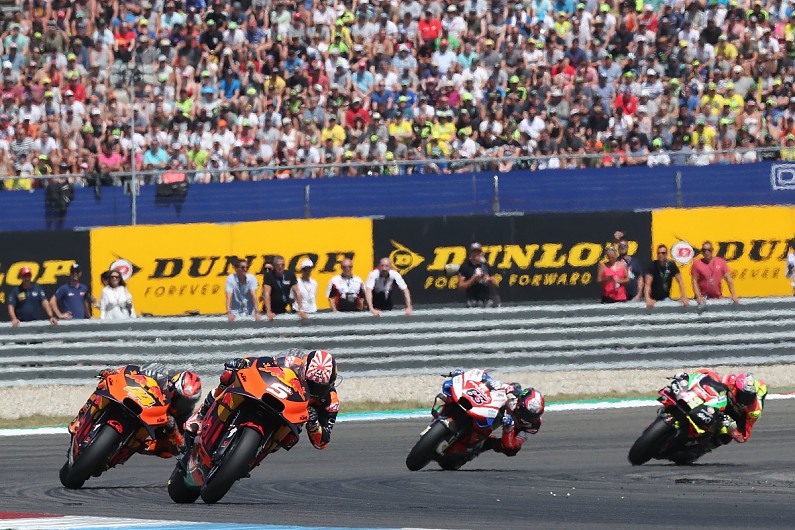 “[Zarco] doesn’t deserve anything. The attitude he showed this year, for me, is not a professional attitude.

“The people in Aprilia know how many times I cry last year and this year but this is our job and life, a lot of people behind us with a lot of families are working very hard, a lot people are putting a lot of money in the projects.

“To stop and say ‘this bike is s**t, I go home’, for me he doesn’t deserve to go to the best bike and best team in the world. It is just my opinion.”

Espargaro reckons that the Marquez brothers teaming up would be the best outcome, but doesn’t think that he and his brother Pol becoming teammates would be similarly fruitful.

“I think the situation with Marquez brothers is completely different [to ours], one is the best rider of the history with many titles, Honda is his home.

“His brother is younger, never been in MotoGP.

“Pol and me are similar level, similar places with different manufacturers so I think it is better how it is.

“If at the end Honda decide to take [Alex] Marquez, I think is the best decision, I would do the same because he is the Moto2 world champion.

“Also, Marc would be happy.”