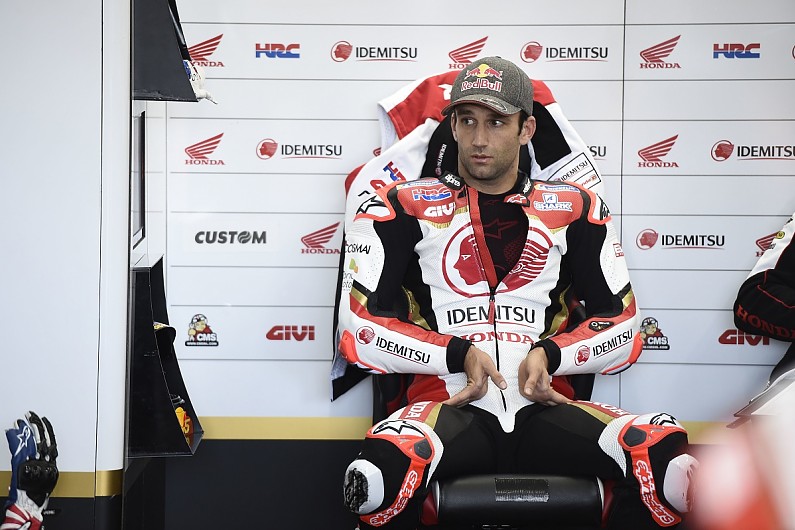 Johann Zarco has dismissed the notion of joining Avintia Ducati in MotoGP next year despite recent links and would rather return to Moto2 because Avintia is “not a top team”.

Ousted KTM rider Zarco was one of the names tipped to replace the retiring Jorge Lorenzo at the factory Honda team, having had an impressive two races on the year-old LCR RC213V in place of Takaaki Nakagami.

But on Saturday Autosport revealed that Honda is close to signing up Moto2 champion Alex Marquez to join his brother Marc in its works team for 2020.

Zarco was then linked to a sensational move to Ducati for next year at the struggling satellite Avintia squad, with MotoGP promoter Dorna Sports seemingly involved with this.

When this was put to Zarco, he insisted it was of no interest.

Commenting on his future, Zarco said: “I’m just focusing on the present, what I can do on the day to do a good job on the bike.

“I have people around me that can try to prepare the future, but it’s not too much in my hands because there are so many things coming together, things to take into consideration to take Jorge’s place or be with Honda.”

He added: “I want a good bike, with a good team and to then work on myself because I believe in what I can do, and I can see – with the feeling coming back – the motivation is getting better because I can work and progress.” 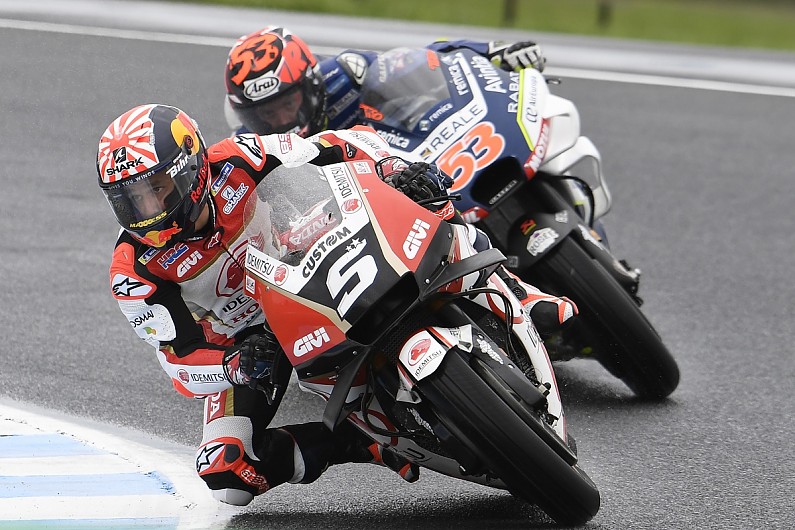 When asked by Autosport if Avintia was a team he was considering, Zarco replied: “No idea. I don’t think too much, and I let people work for me for this weekend.

“But, as I say, I want a good team with a good bike, and for me Avintia is not a top team.”

He said he would prefer to return to Moto2 – where he won the 2016 and ’17 titles, and where any MotoGP promotion for Alex Marquez would open up a seat at top team Marc VDS.

“It would be a mistake to go there, it would be better to go back to Moto2,” Zarco added of Avintia.

“If Marquez moves up, that means there is a spot with VDS.

You need a balanced team that gives you the possibility to perform every weekend, and Avintia doesn’t.

“I’m not criticising anyone, but I don’t want to make the same mistake as when I signed with KTM.

“The bike wasn’t performing, I stepped on it, I didn’t make it perform. I’m not a genius, but I know that once I feel the feeling, I can be very strong.”

Avintia currently has Tito Rabat and Karel Abraham signed up for next season.

Asked if he would at least be interesting in testing a Ducati in next week’s Valencia running if the opportunity was offered, Zarco replied: “I think I would. But if they say ‘take Rabat’s Ducati and go for it’, I say ‘no, I stay at home and I prepare myself for Moto2’.”