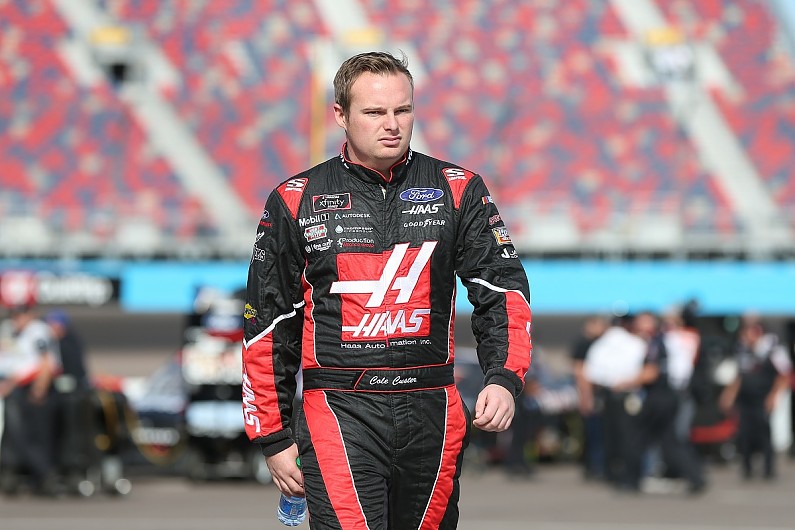 Sources have suggested the 21-year-old’s deal will be officially announced within the coming week.

A request for comment from a SHR spokesperson was not immediately returned.

Custer is one of four drivers who will compete for the 2019 Xfinity title at Homestead this weekend. 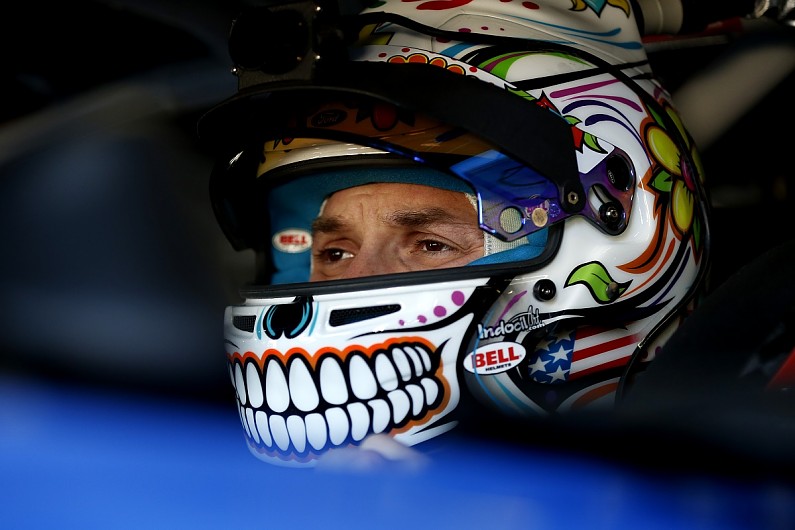 While he has shown flashes of competitiveness, Suarez failed to make the playoffs and so far this season has just four top-five finishes.

SHR is retaining Kevin Harvick, Kurt Busch and Clint Bowyer as the rest of its line-up.

It is also beginning a technical partnership with the small Go Fas team for next season, with no driver allocated to that entry yet.