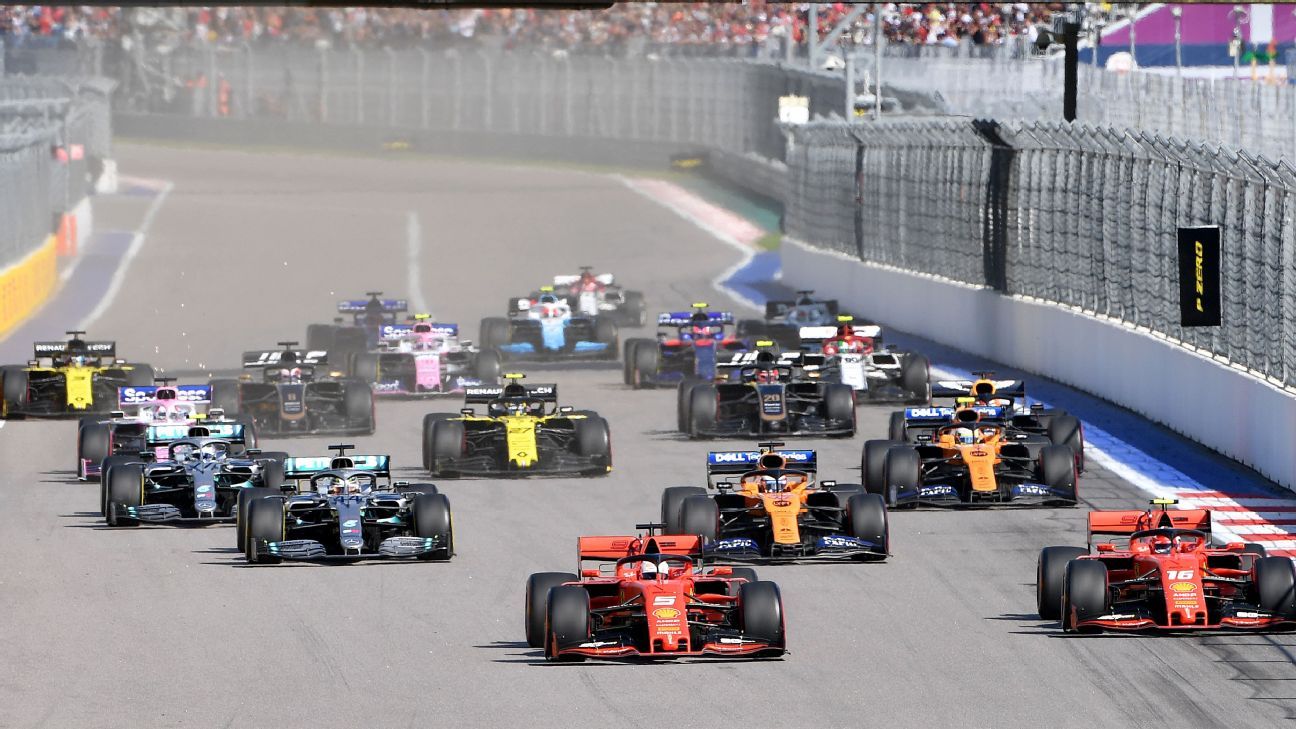 Formula One has set out its first ever sustainability plan with the aim of achieving a net zero-carbon footprint for the sport by 2030.

The championship, which will have a record 22 grand prixs next year with the 10 teams flown around the world, said carbon reduction projects would start immediately.

It also promised that all Formula One events would be sustainable by 2025.

“We recognise the critical role that all organisations must play in tackling this global issue,” chairman Chase Carey said in a statement on Tuesday.

“By leveraging the immense talent, passion and drive for innovation held by all members of the F1 community, we hope to make a significant positive impact on the environment and communities in which we operate.”

Carey said the current V6 turbo hybrid power engines, in use since 2014, were the most efficient in the world and delivered more power from less fuel than any other car.

“We believe F1 can continue to be a leader for the auto industry and work with the energy and automotive sector to deliver the world’s first net zero-carbon hybrid internal combustion engine,” the American added.

Other initiatives include moving to ultra-efficient logistics and 100% renewably powered offices, facilities and factories.