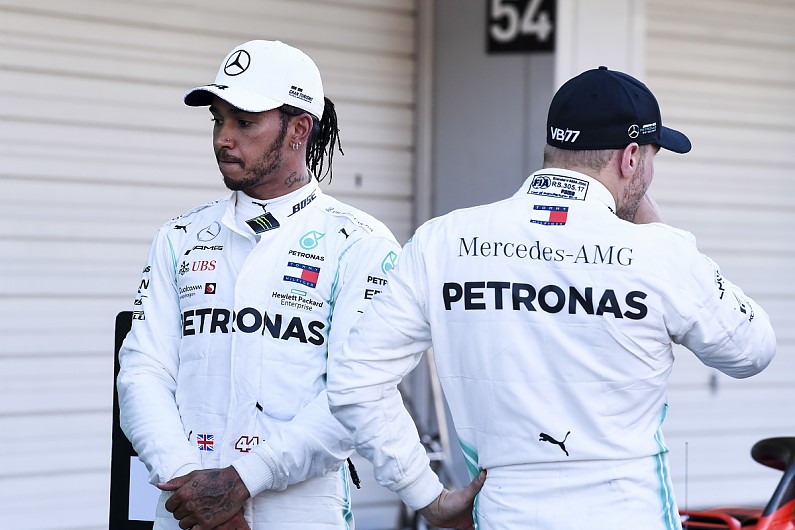 Valtteri Bottas says he has a secret “plan” for beating Mercedes team-mate Lewis Hamilton in the 2020 Formula 1 season, but is “bored” with being urged to try mind games.

Bottas remained in title contention until the United States Grand Prix a fortnight ago, but Hamilton’s second place was enough to secure his sixth F1 crown with two races to spare.

Asked ahead of the Brazilian GP if he needed to attempt psychological warfare with Hamilton as his Mercedes predecessor Nico Rosberg had if he was to come out on top, Bottas replied: “To be honest, I am slightly already bored about that question because every driver is individual.

“For sure I have plans to find the different ways of how I want to achieve my goal, which is ultimately the championship. That means beating my team-mate but also many other drivers.

“I always preferred to do the talking on track and if I am able to keep up my performance and put all the energy I have into my performance, then that is best for me.

“If I start wasting my energy elsewhere, it might take my mind off the driving – which is what really matters.

“If I can perform at the level I want, that normally upsets the other side of the garage a little bit, and I know being on the other side as well it can lead you to mistakes.

“I have a plan for next year but I am not willing to share it so we will find out.” 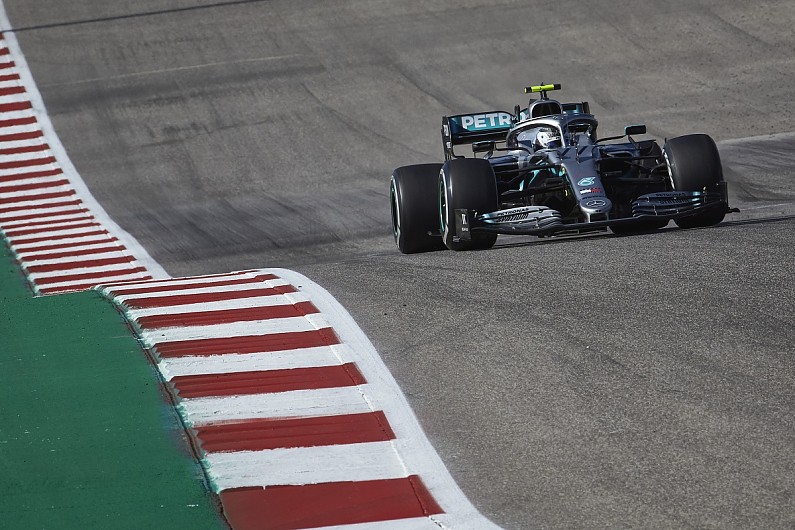 Bottas said he is encouraged by progress he has made in improving on his weaknesses this year and the work that he has been doing with his engineers to make him stronger.

“Overall, it’s been my best so far in F1 but still not a season I am aiming for,” he said.

“I still need a bit more consistency and fewer mistakes.

“But the thing that gives me a good feeling and confidence for the future is really starting to see the work with the engineers and myself driving wise.

“It’s being really able to target many of the weaknesses I have and be able to improve my pace in different circumstances.

“That is very satisfying to see and kind of makes you want more.”