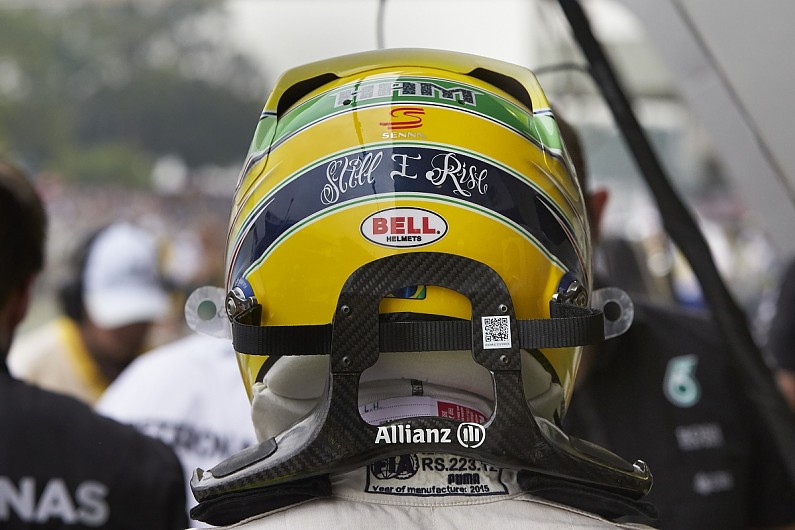 Brazil has a greater Formula 1 heritage than most other grands prix, but the glory days of Emerson Fittipaldi, Nelson Piquet and Ayrton Senna are now a long time ago.

The Interlagos fans haven’t had a world champion to cheer since Senna’s last title in 1991 or a race winner to support since Felipe Massa and Rubens Barrichello’s unsuccessful championship chases in 2008 and ’09.

But in the absence of a home hero, they’ve taken F1’s hardest chargers Lewis Hamilton and Max Verstappen to their hearts instead.

Autosport’s veteran Brazilian correspondent Lito Cavalcanti – who has attended every F1 race in his home country – joins Edd Straw on the Autosport Podcast to discuss Brazil’s F1 history and its attitude to the current field.

They also discuss the big talking points of the 2019 season, and assess the likelihood of President Jair Bolsonaro’s attempt to move the Brazilian GP from Interlagos to Rio ever becoming a reality.