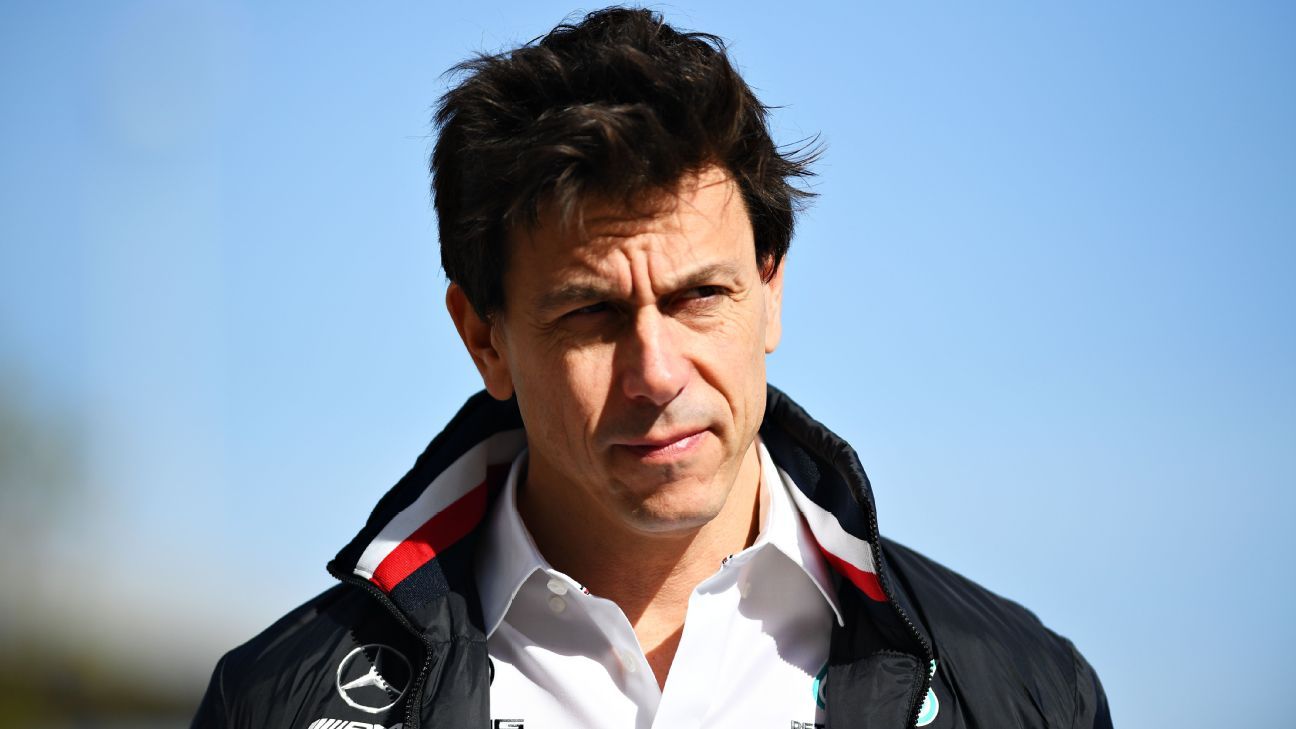 Mercedes’ future in F1 after 2021 is “not a given”, says team principal Toto Wolff.

The German carmaker’s factory team have won both the constructors’ and drivers’ championships for an unprecedented six years in a row, and next season is the last before a financial, technical and sporting shakeup.

“Everything indicates that we will stay. But it’s not a given,” says Wolff, who is missing this weekend’s Brazilian Grand Prix to deal with such commercial matters, told motorsport.com.

The team are likely to stay in Formula One after major regulation changes come in to play, but negotiations are ongoing for a new agreement with commercial rights holders Liberty Media, to replace the one that expires at the end of 2020, and their positions are being staked out.

“We are in the middle of discussing the new Concorde Agreement. In connection with this, and independently of it, we are discussing the development of the automobile and its effects on sport,” added the Austrian.

“In which direction is the automotive world developing? In what form is Formula One relevant as an entertainment and technology platform? As a brand whose first car was a racing car, do we want to stay on this platform in the long term?”

Mercedes are making their debut in the all-electric Formula E series this year.

The German luxury carmaker is also spending $11.02 billion (£8.5bn) to develop a raft of electric cars so it can boast a carbon neutral car fleet by 2039 and to avoid hefty fines by regulators.

Wolff said that while the likes of Ferrari built their business on racing, there was another model that said: ‘We had a very successful run. There’s nothing more to prove. We’re doing something else now’.

“Both are absolutely plausible strategies,” he said.

Mercedes are also due to supply three other teams — McLaren, Williams and Racing Point — with engines from 2021 and Wolff said that too could be up in the air.

“You can be only pregnant or not pregnant, not half pregnant. So either we participate in the platform or we do not,” he declared.

WFG Finals | Day Three
Join us live from Misano for Round 6 of the 2021 Fanatec GT2 European Series! 📺
2019 Lime Rock Park 120
IMSA “Cars Are Stars” – Episode 1: Cadillac
When Your Voice Breaks Before the Race 😅 #Shorts