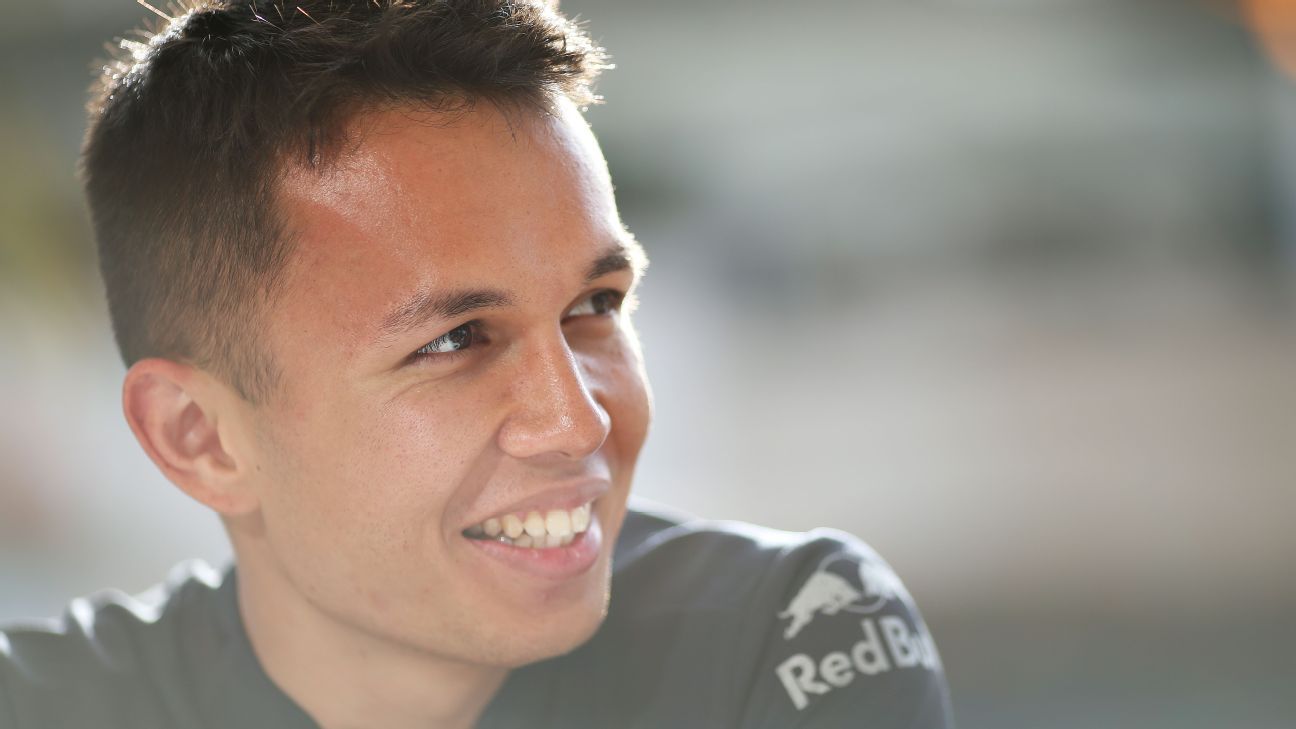 Albon started his rookie F1 season at Toro Rosso but was promoted to Red Bull in August, with Pierre Gasly going the other direction. Red Bull called the switch an opportunity to evaluate it’s two young drivers alongside Verstappen.

Albon has impressed since the move, finishing in the top six at every race. Tuesday morning’s news was followed by confirmation that Gasly will stay at Toro Rosso, Red Bull’s second team, in 2020 with Daniil Kvyat. Gasly had started the season at Red Bull but had struggled to find form.

Red Bull boss Christian Horner said Albon’s form since the switch made the decision an easy one.

“Alex has performed extremely well since his debut with the team in Belgium and his results — seven finishes in the top-six — speak for themselves,” he said. “It’s extremely hard to deny that level of consistency and in tandem with a growing reputation as a tenacious, fiercely committed racer, Alex has proved that he fully deserves to continue his progress with Aston Martin Red Bull Racing.”

The news means the 2020 grid is all but confirmed, leaving only Williams without a full line-up for the year. It is already known Robert Kubica will not continue on with the team — it is widely expected that Canadian F2 driver Nicholas Latifi will partner George Russell next season.