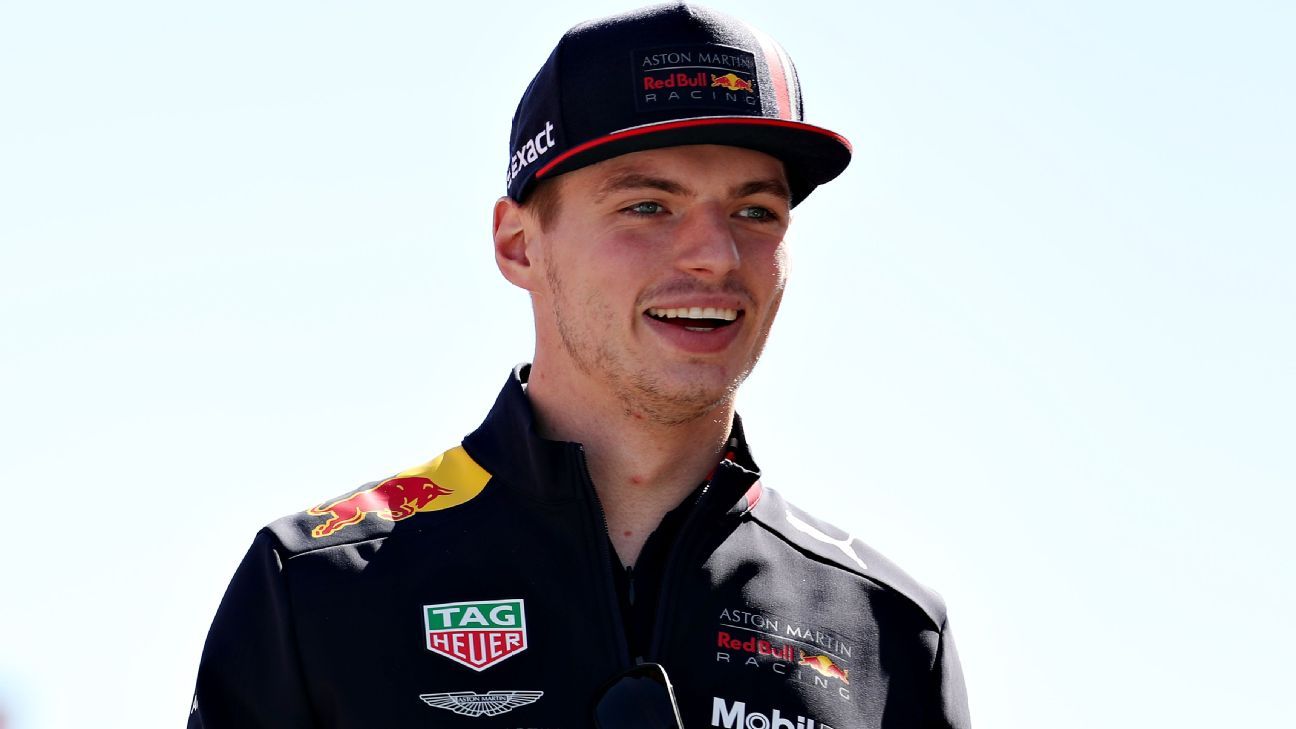 Lewis Hamilton‘s domination of Formula One is “getting a bit boring” and it is time for the younger generation to take over at the top, Red Bull’s Max Verstappen has said.

The Dutch driver hopes he and Ferrari’s Charles Leclerc, also 22-years-old, will be fighting for the Mercedes driver’s throne next year.

“I think it’s good for the sport to have the young guys now coming up and hopefully taking over very soon,” Verstappen said ahead of Sunday’s Brazilian Grand Prix, the first race since Hamilton clinched his sixth title in Texas.

“It’s getting a bit boring seeing Lewis win, so we have to try and change that,” he added.

Hamilton, who can equal Michael Schumacher‘s record seven titles and surpass the German’s 91 wins, will be 35 in January.

“He’s getting older … so for sure it will stop at one point,” said Verstappen.

“If Mercedes keeps building really dominant cars, for sure he’s going to win. So we just have to make sure as a team that we can beat them.”

Verstappen said engine partners Honda had a breakthrough year in 2019 and he was confident former champions Red Bull, third overall, could be in the mix in 2020.

“I think we are on the right path. When you see the engine power compared to Mercedes and Renault, we are very close to Mercedes now so that is very promising for next year,” he added.

Of his relationship with Hamilton, Verstappen said the Briton was “very special and definitely one of the best drivers ever” and said he had never really had a problem with him.

“We talked on the grid [in Austin]. I respect Lewis, of course, but we are also hard racers and sometimes it can be a bit more tough. But we talked and it’s all good.”

Verstappen recognised he had made mistakes this year, despite a strong and consistent season, but would not have it any other way.

“Everybody makes mistakes, otherwise it’s better to put a robot in,” he said. “It’s good to make mistakes as well, you learn from it.”

He said he was happy at Red Bull, despite speculation he might one day replace or join Hamilton at Mercedes.

“I really want to win with Red Bull,” he said. “I really feel at home, which I think is also very important for a driver — that you feel appreciated.”