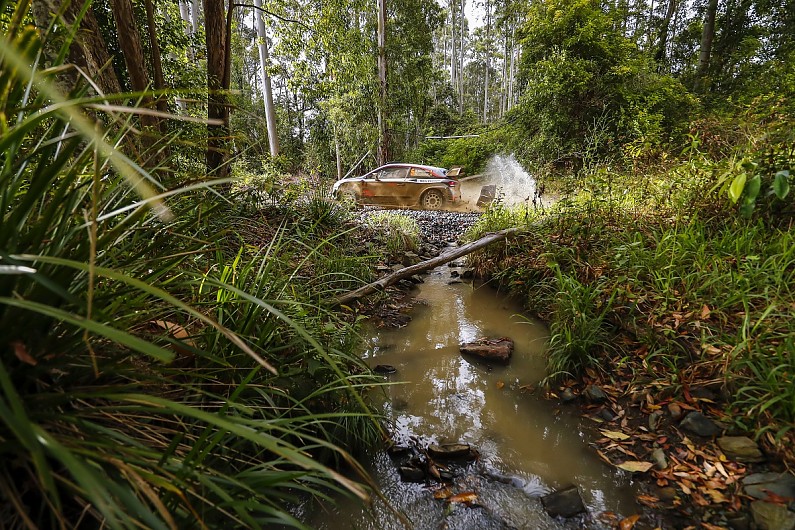 World Rally Championship finale Rally Australia will have a “significantly shortened” route – if it goes ahead at all – due to a worsening fire situation in the area.

Bush fires have been burning for days in New South Wales and worsening weather conditions – including strengthening winds set to run into Tuesday – are making it impossible for the organisers to get onto the stages to set them up for the start of the recce on Tuesday morning.

The national rally, which follows the main WRC field, has been cancelled.

The entrants have been invited to participate in demonstration runs at the superspecial stages in Coffs Harbour, where the rally has its base.

“The rally is consulting with emergency services, authorities and the local community about the evolving fire situation in the region, but hopes to stage the WRC season finale on a significantly shortened course.” 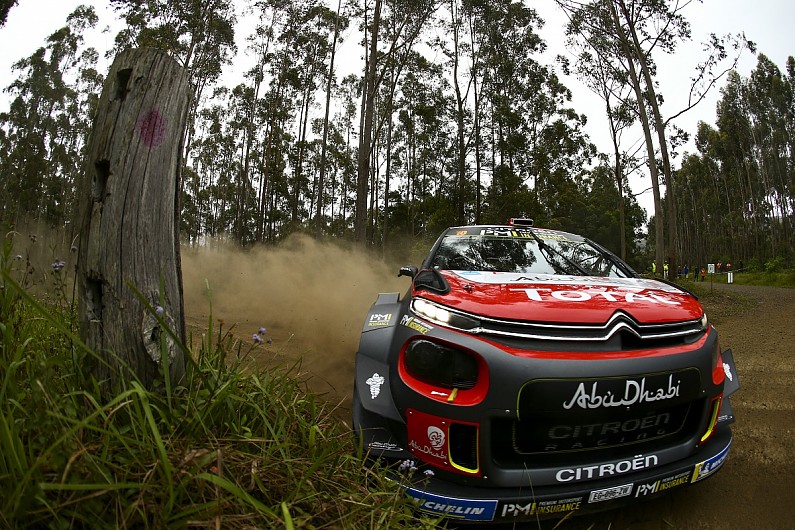 More than 60 fires are burning through New South Wales, some of which impact directly on the route for Rally Australia. Three people have died in the fires and thousands of homes are affected.

A spokesperson from the event said: “Rally Australia’s thoughts are with the NSW community, especially the people who have lost loved ones, livelihoods and homes as a result of the fires in northern NSW.”