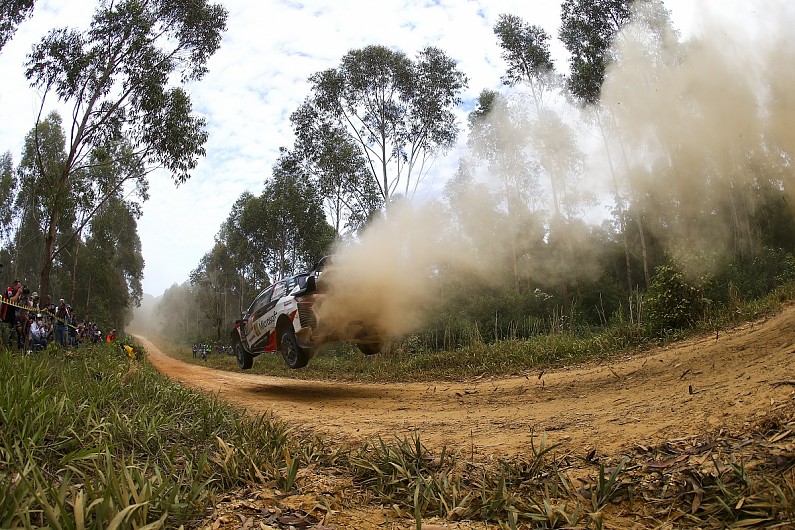 Rally Australia officials are becoming increasingly concerned by the onset of bush fires in New South Wales ahead of next week’s 2019 World Rally Championship finale.

Because of the fires, the roads being used for the WRC event are currently closed to all traffic – including event officials hoping to set stages up for the recce, which starts on Tuesday.

Clerk of the course of the Coffs Harbour-based event Wayne Kenny issued the following communication: “Currently there are many significant bush fires in various parts of New South Wales.

“At present, there has been no significant impact on the roads to be used on Rally Australia.

“The organisers are in close and regular contact with the authorities who are very aware of the upcoming event and assisting in every way possible.

“All forest areas to be used for the rally are currently closed to all traffic as a precautionary measure, this includes no access for any rally related activity.”

The organisers of the event have no further comment to make on the bush fires currently burning through New South Wales.

While the town of Coffs is clear of fires, Autosport understands they are close to the stages scheduled to be used at next week’s event.

The first deadline for the rally comes on Tuesday, the first day of a two-day recce of the whole route. 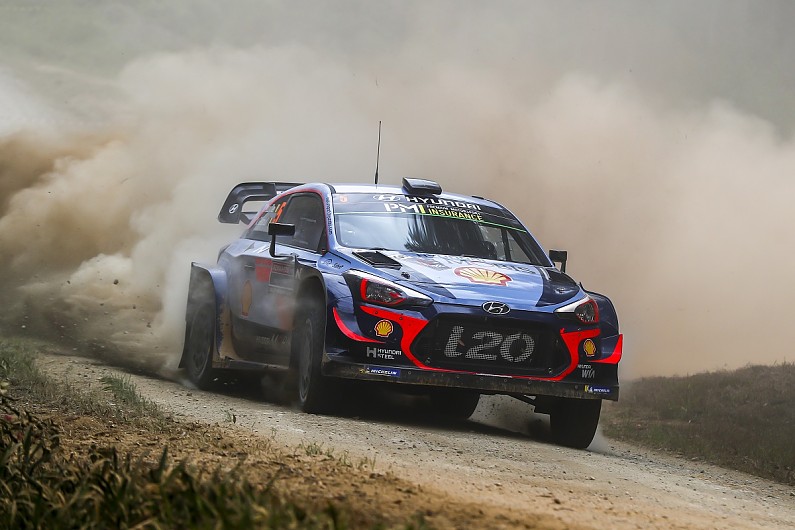 With the Pacific Highway closed north of Sydney there had been concerns about getting freight to Coffs Harbour, but Autosport understands the service park construction is going ahead without problems.

One source among the factory teams told Autosport: “Things aren’t looking great at the moment. Obviously, the rally is very important to us, but at times like this, there are more important factors to consider.”

A further communication from Kenny is expected later in the weekend.