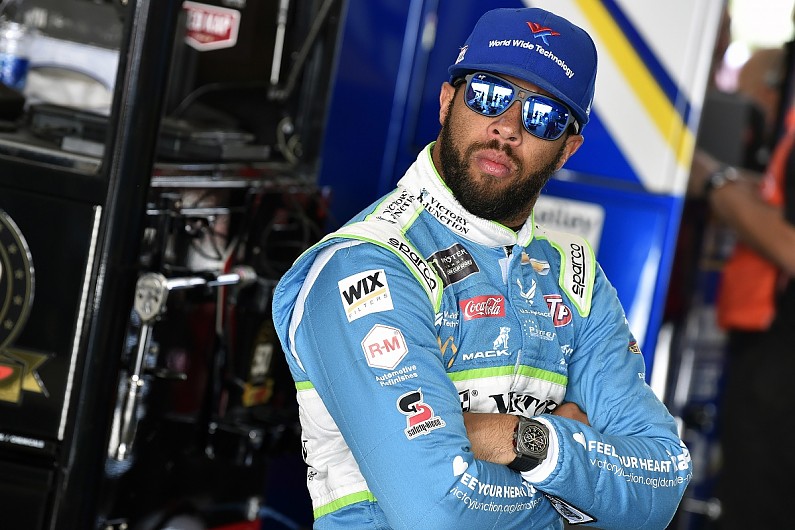 Wallace was fined $50,000 and docked 50 championship points for his actions.

His Chevrolet had suffered a deflating rear tyre but he appeared only to have successfully caught the resultant slide only to spin and bring out the yellow flag.

Pitting under the caution was key to eventual winner Kevin Harvick’s race, though rivals debating the incident made clear that they only suspected Wallace caused the yellow to minimise his own delay rather than to help any other team.

The penalty came after he admitted the infraction in an interview with NBC Sports on Friday as this weekend’s Phoenix round began.

Fellow Cup series driver Kyle Larson – who said his race was adversely affected by Wallace’s spin – said his Ganassi team had asked to examine the data from Wallace’s car, which it felt showed Wallace spun intentionally.

Asked about Larson’s comments on Friday, Wallace said: “I’m not the only one to do it.”

Wallace went on to say he was not worried about any repercussions from his admission “until they [NASCAR] do anything.”

A NASCAR spokesperson confirmed it was Wallace’s admission in the interview – and not data from his car – that triggered its penalty.

NASCAR officials will also provide additional warnings about intentional cautions in pre-race drivers’ meetings ahead of this weekend’s Xfinity and Cup Series rounds. 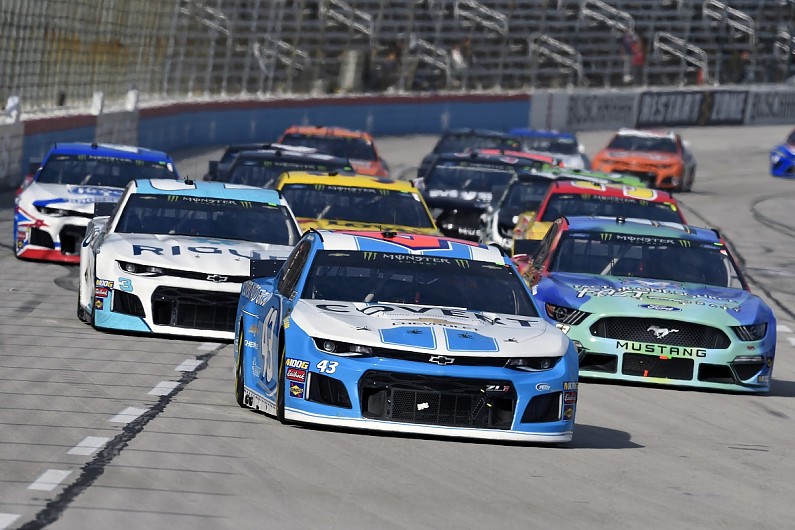 Richard Petty Motorsports said Wallace would not appeal the penalty.

“We fully understand NASCAR’s position and expectations of its competitors.

“NASCAR has a difficult job officiating race events and we do not need to make the task more challenging.

“Wallace will not appeal the penalty, and will direct his immediate focus to this weekend’s event at the ISM Raceway.”