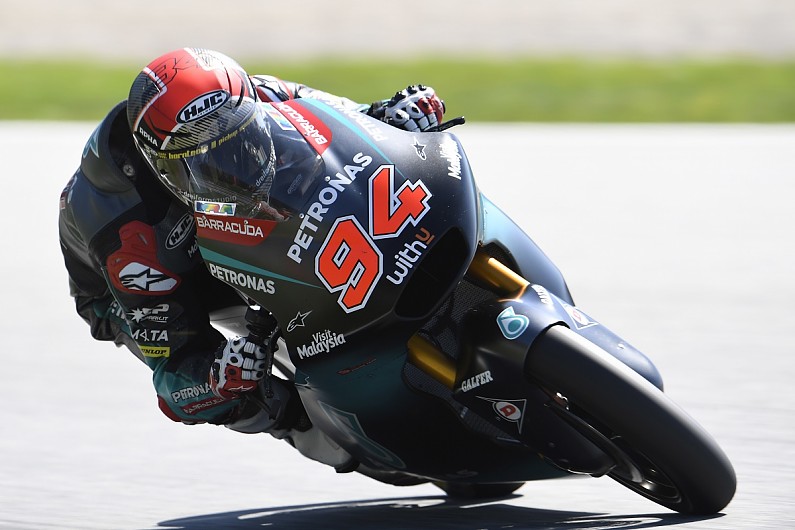 Jonas Folger has announced he has split with Yamaha after less than a year as the manufacturer’s European MotoGP test rider.

Folger joined Yamaha’s European test team at the start of 2019 season and also added five Moto2 outings with the Petronas-backed SIC Moto2 team to his schedule.

He claims he had verbally agreed to an extension to his deal and was caught by surprise when Yamaha chose not to keep him in its roster for 2020.

“This bad news has come as a surprise for me,” Folger wrote on his official website. “I had the verbal agreement that Yamaha wants to continue with me and even expand this project.

“We were already talking about what the test plan and other missions might look like. But then suddenly came the rejection, although I was promised that I should soon receive the contract.

“But it was decided that their test programme should again be carried out exclusively by Japanese riders, so I didn’t ride for a long time.

“The disappointment is great, of course, because I was focussed completely on this project and rejected all other options for next year.

“In the role of the test rider I’ve also learned a lot so far. But at the moment I do not know how to continue my career. There are not many reasonable options at this late stage.” 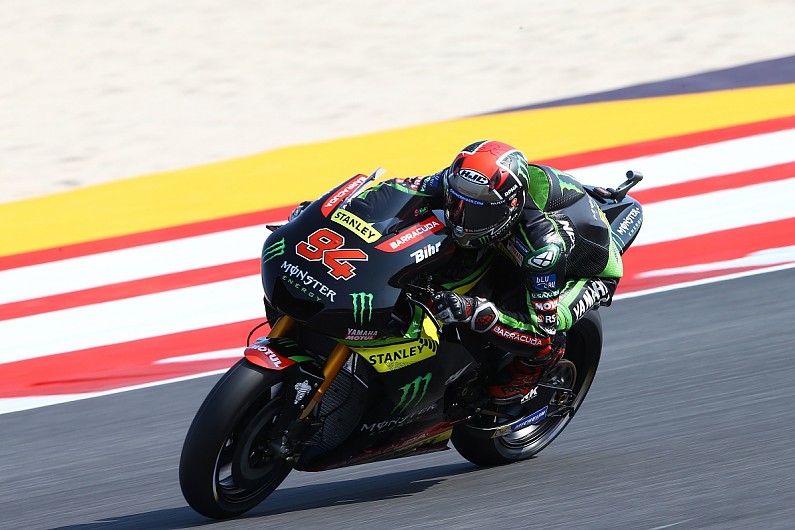 Folger stepped up to MotoGP in 2017 with then Yamaha satellite team Tech3, but his rookie campaign was cut short when he was diagnosed with Gilbert’s syndrome.

After spending the first half of 2018 on the sidelines, he returned to test action for Moto2 chassis supplier Kalex before signing a deal to spearhead Yamaha’s new European test team.

Folger claims he had received offers from teams in Moto2 and World Superbike but chose to turn them down in anticipation of a contract renewal from Yamaha.