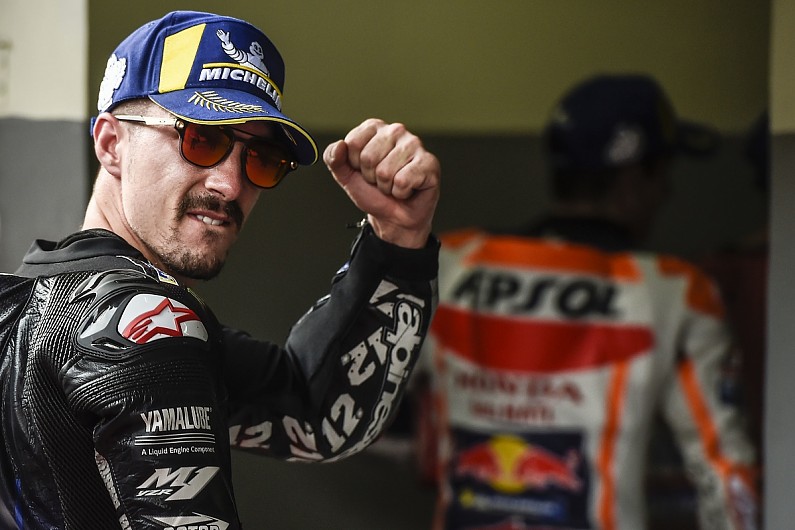 Maverick Vinales says his improved form in the second half of the MotoGP season is down to avoiding new parts and focusing on extracting the maximum from his Yamaha bike.

Since the summer break, Vinales has scored three podiums and victory in Malaysia, and came close to adding a third win to Yamaha’s tally for the first time since 2017 in Australia before he crashed out.

Although he displayed good pace in the opening half of the season, he often struggled in the early parts of races and lost touch with the lead groups.

Yamaha brought various updated parts for the Misano round, including a carbon fibre swingarm and twin exhaust, but only Valentino Rossi ever raced them before ditching them for Japan.

Vinales did try the parts during practice sessions, but says “keeping the same bike” in terms of specification has allowed him to focus more on extracting the most from the M1.

“The steps we did [to improve], honestly was just [about] keeping the same bike, trying to understand the way to ride it, to push it at the maximum, working with the electronics – and that was the case,” he said. 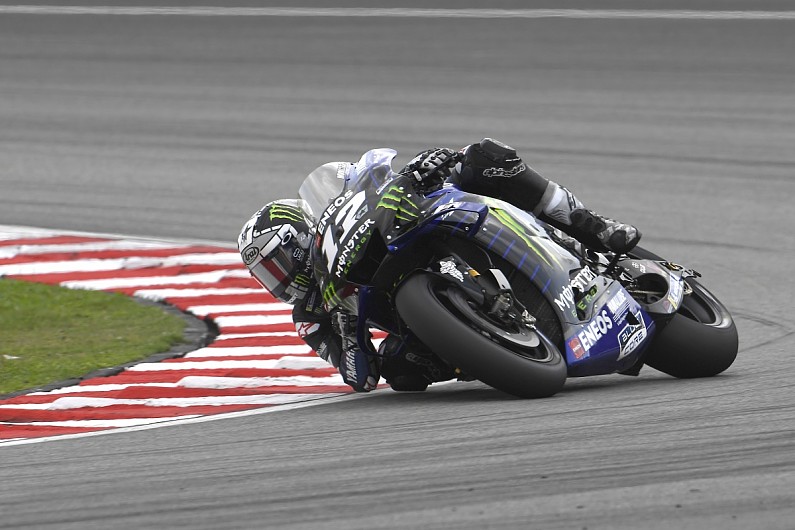 “Trying to be more one with the bike – that was the most important. Keeping the flow through the corners and taking out the maximum good points from the Yamaha.

“I tried all the year, but those times we stopped to try things [made it better]. When you ride a factory bike you have to try many things.

“During the season it’s always very complicated to keep one bike the same and improve on yourself. So, one half of the season I kept the same bike, trying to improve myself.

“Even if there were new items, I kept the same bike, trying to understand myself and understand the bike better.”

Vinales also commented on Petronas SRT rookie Fabio Quartararo’s impact on Yamaha’s riders this year, noting that a lot can be learned from him suiting “the Yamaha bike really well”.

“Well, actually I think if you have one Yamaha in front it’s always good, because you understand the way to ride the bike [and] how to improve,” he added.

“Fabio suits the Yamaha bike really well, so he can push, especially for one lap. In some ways you study, you understand, you learn every race.”