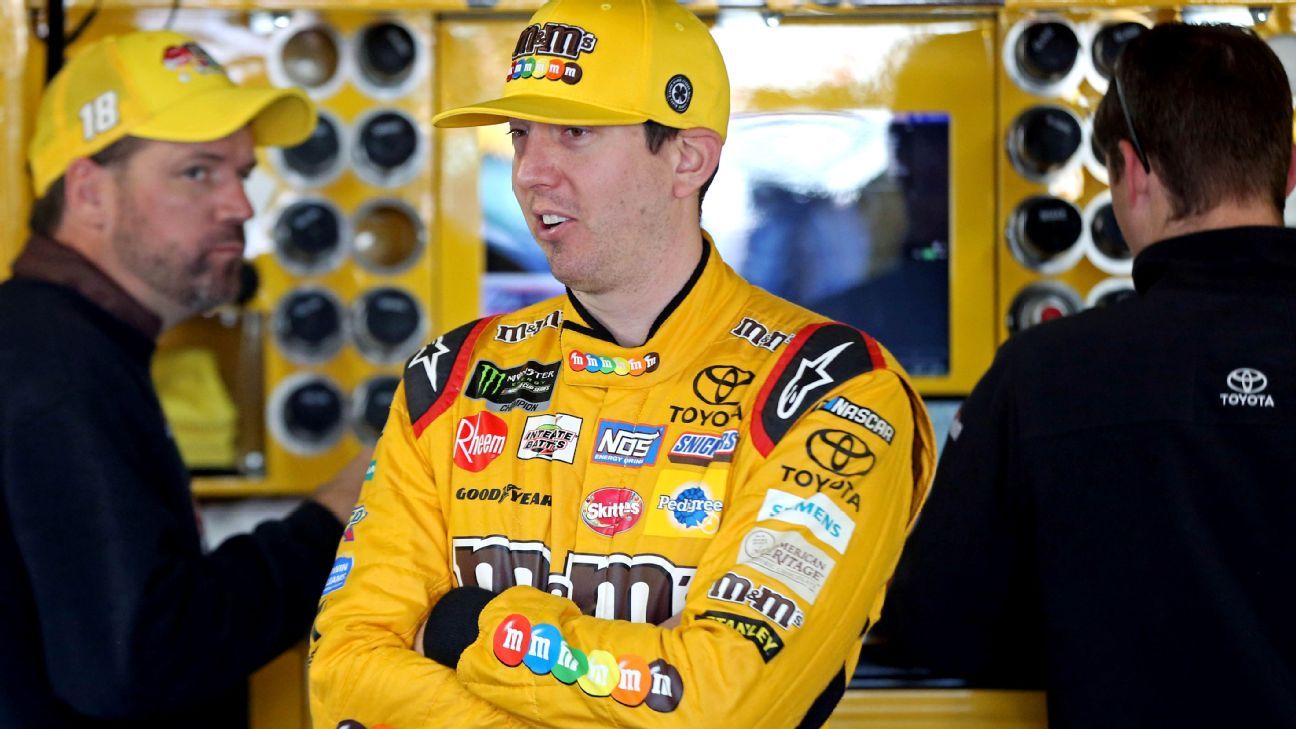 Busch will drive the Lexus RC GT3 for AIM Vasser Sullivan, Toyota announced Monday at its annual “Motorsports Day” at its North American headquarters. Toyota approached a handful of its top NASCAR drivers to gauge interest in representing the brand in the twice-round-the-clock endurance race at Daytona International Speedway.

Denny Hamlin cited the 10-week rehabilitation on scheduled offseason shoulder surgery for not doing the January race. Martin Truex Jr. said last weekend he was not interested in debuting in a sports car in IMSA’s version of the Daytona 500.

But Busch has a bucket list of events he’d like to try, if only team owner Joe Gibbs would let him. Because the Rolex entry from Lexus Motorsports is an arm of Toyota’s overall motorsports platform, the partnership existed and Busch was granted permission. Busch’s older brother, Kurt, has raced the Indianapolis 500, but Kyle has not received Gibbs’ approval.

“To have the chance to run in such an iconic race as the Rolex 24 is certainly something I’ve thought about and wanted to do,” Busch said. “My partnership with Toyota and the history we’ve had together has been incredible. I would love to continue that history and maybe get my own Daytona Rolex to add to my trophy collection.”

AIM Vasser Sullivan competes in the GTD class and will be eligible only for class victory and not the overall win. Team co-owners Jimmy Vasser and James Sullivan made their sports car debut in last year’s Rolex as the new flagship Lexus team and scored a third-place finish.

The team did not announce which of its two-car lineups Busch will join.