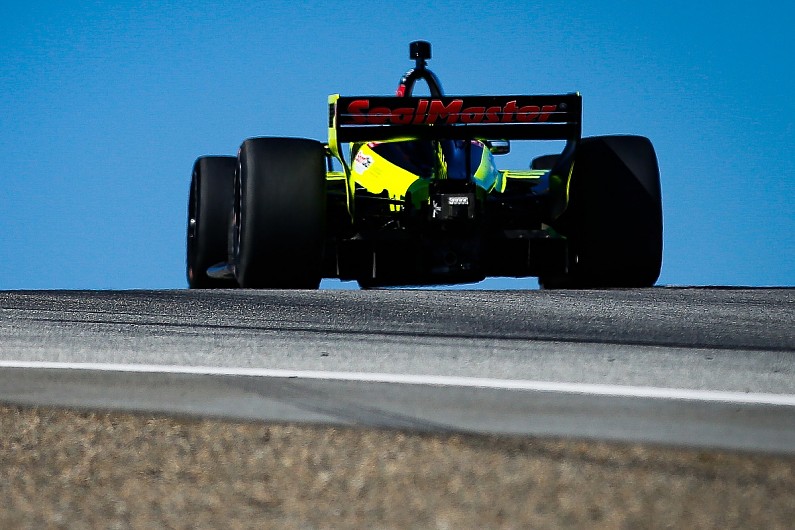 Sebastien Bourdais believes IndyCar lap times will be three quarters of a second per lap slower in 2020 due to the addition of the aeroscreen cockpit protection system.

Bourdais experienced the aeroscreen for the first time in a simulated street course test at Sebring on Tuesday in preparation for the system’s introduction next year.

Red Bull Advanced Technologies has developed the device, believed to weigh around 22 kilograms, and has previously stated it can withstand 150 kilonewtons of load.

“You feel the inertia and the car doesn’t have the same kind of retardation that it normally has: it’s easier to lock the tyres earlier than you should.

“I think the cars will be half a second to three quarters of a second per lap slower just due to weight because that’s just physics with a 55lb piece in a not-ideal place on the car.

“But in terms of the spectacle, it’s going to have no effect: no one will see those differences.”

Bourdais added he does not believe tyre supplier Firestone needs to make radical changes to its compounds to compensate for the aeroscreen, but said that “down the road” adjustments were “probably” likely. 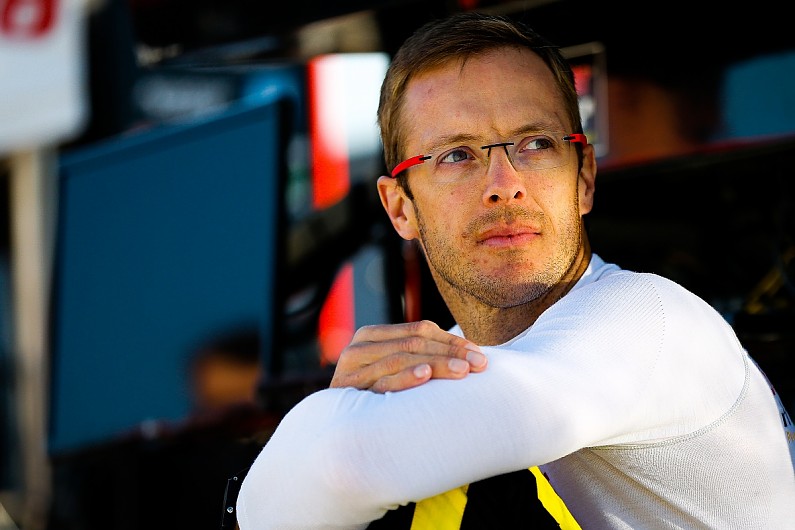 The Dale Coyne Racing with Vasser-Sullivan driver admitted to having reservations before driving with the aeroscreen, but compared it favourably with his experience in sportscar racing.

“I have driven a lot of sportscar prototypes and GTs that had very poor screen quality even though it wasn’t a very complicated windscreen, but I was very happily surprised by the quality of the IndyCar aeroscreen,” said Bourdais.

“The curvature it’s got meant that I expected a lot of distortion but I was really impressed.

“There is a little distortion at around 45 degrees in that peak of curvature – you can see people go a little slimmer or a little fatter – but it’s really, really not a big deal.

“I’m really impressed that they pulled it off.”

He added: “It was pretty hot, and although it wasn’t as comfortable as an open cockpit, they should be able to get it to an acceptable place heat-wise, so I definitely give it a thumbs-up.

“The pallet of tools for dealing with the heat are there.

“I could definitely use a little bit bigger scoop for the helmet vents, but that’s just details, and I think IndyCar is still tweaking it to learn the best place to take the air. I don’t see anything that’s insurmountable.

“I suppose there’s a couple of scenarios we don’t know about yet, like in the wet if someone goes off in front of you, and throws up a bunch of dirt, it’s harder to clean a screen than it is to clean a helmet visor. But mostly we run in the dry.

“I just think the screen is such a major advancement for safety that anything else, we put up with, and get around the problem.”