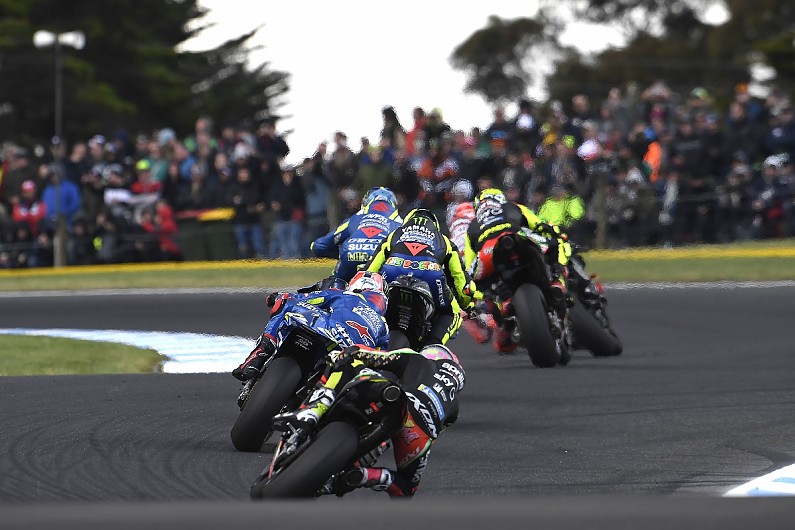 Phillip Island could move to the start of the 2021 MotoGP calendar, as promoter Dorna Sports pushes to stage the event in better weather conditions on safety grounds.

A run of cold, windy spring conditions during recent Australian Grands Prix has resulted in the October date falling further and further out of favour in the MotoGP paddock, with riders leading calls to change the date year after year.

Last month’s Phillip Island race was particularly badly affected, with qualifying postponed until Sunday morning after severe winds knocked Miguel Oliveira off his KTM during Free Practice 4 on the run to Turn 1 at 186mph. 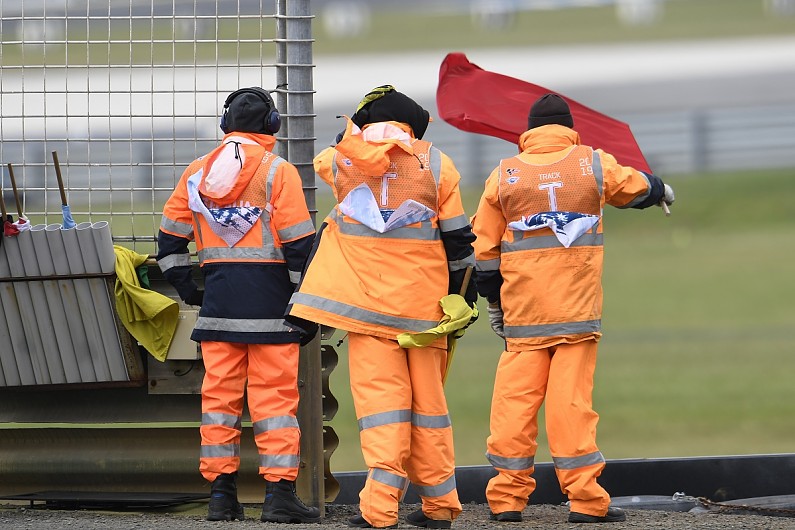 This year’s race was moved to the earlier start time of 2pm local time in a bid to run it in slightly warmer temperatures after numerous calls from riders to do so.

While a shift to the start of the season has long been Dorna’s preference, the idea has met resistance form the Australian Grand Prix Corporation, which would prefer to avoid two high-profile events – Melbourne’s Formula 1 season opener and the Phillip Island MotoGP – running within weeks of each other.

However, it appears Dorna will make a fresh push to get the change across the line, with the late October date set to stay for 2020 before a potential move to March or April in ’21.

“We are assessing the possibility of bringing it forward in 2021,” Dorna CEO Carmelo Ezpeleta told Autosport.

“It’s a possibility, although it is not yet confirmed.”

An AGPC spokesperson told Autosport there had been no formal approach about a 2021 change: “We’ve heard nothing at all along those lines, and with the 2020 calendar already confirmed, we’re looking forward to delivering another great event next October.”

Should the change go ahead, it would be a popular outcome for a rider group that was losing hope it would ever happen.

“Every year we talk about the same thing because we, the riders, offer our opinion on what would be better from a sporting point of view,” said Ducati’s Andrea Dovizioso.

“We can be lucky and get a sunny day [in October], but most of the time it’s bad.

“The problem is that we don’t have the power to push hard enough for a change.”