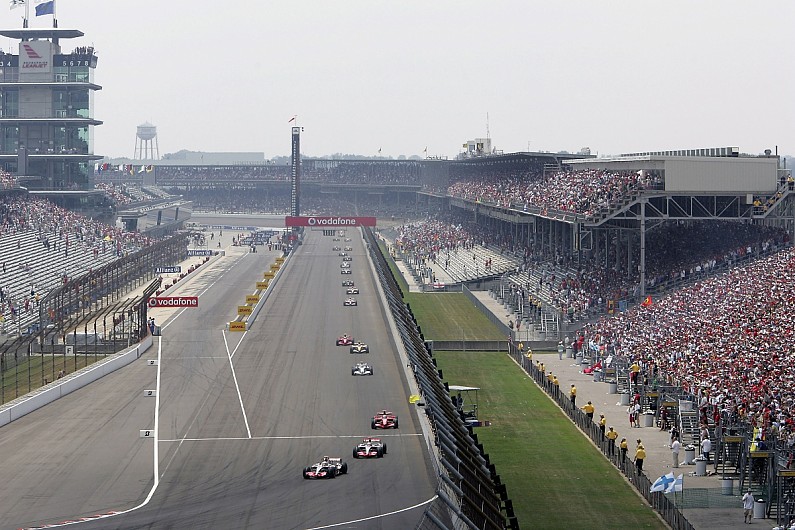 Penske Entertainment will assess options for bringing a more adventurous roster of events at Indianapolis Motor Speedway – including a possible IndyCar/NASCAR double-header, endurance racing and the return of Formula 1.

It was announced on Monday that the Penske Corporation’s new entity, Penske Entertainment, has purchased IMS, as well as the IndyCar championship and IMS Productions.

Roger Penske has now revealed that his business team, and the Hulman and Company organisation currently run by president Mark Miles that previously owned the entites Penske has bought, will work together over the next 60 days to increase the appeal of IndyCar and the track.

When asked specifically about the possibility of an IndyCar/NASCAR double-header weekend taking place at Indianapolis in the future, Penske responded: “Well, I think it was interesting to see [Josef] Newgarden run around what they call the Roval down in Charlotte several weeks ago – it was pretty exciting.

“Some of the fans had never seen an Indycar on an oval or a racetrack.

“Tony [George, longtime owner of Hulman and Company] will give us some of his input and certainly Mark and the team, too.

“Are those things we can do? Can we execute those so we bring value here to the speedway?

“I’m prepared to take a risk – no risk, no reward in many cases. Those are the things that Mark [and his] team, that we’ll take a look at. 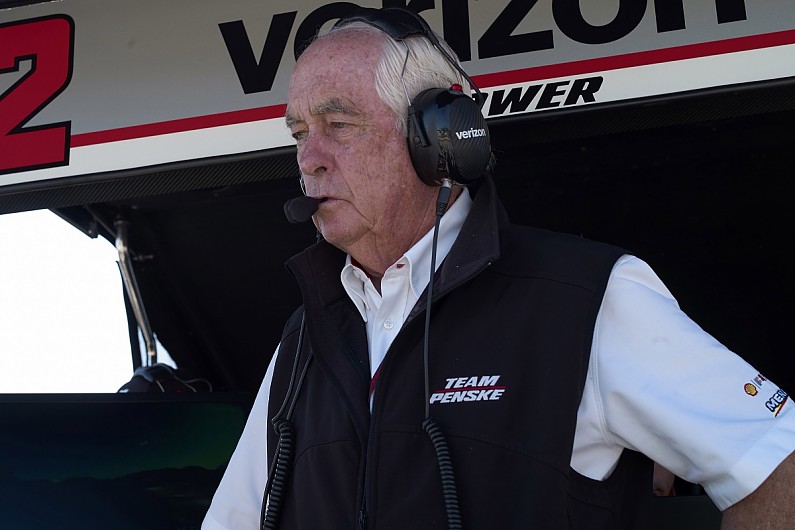 “We have to look at investments in lights or something else we can do here to make the Speedway and [IndyCar] a going entity that gives us the results that we expect.

“What I intend to do tomorrow is walk the entire facility and strategically sit down with the existing team and get their top 10 [priorities].

“I always like to work from a top 10 – and see things that we can do to make it fan-friendly. Serve [the series] from a competitive perspective.

“I’m planning to step down from being a strategist on the pitbox – you won’t see me there on raceday.

“I’ve got a bigger job to do now to see how we can build the series to the next level.

“It would be nice to bring another car manufacturer in – I know [IndyCar president] Jay Frye is working on that.

“We look at the Speedway itself, the investment with the $100m that was put in a few years ago before the 100th [running of the Indy 500 in 2016], I think you’ve seen a tremendous change, and we want to add capability.