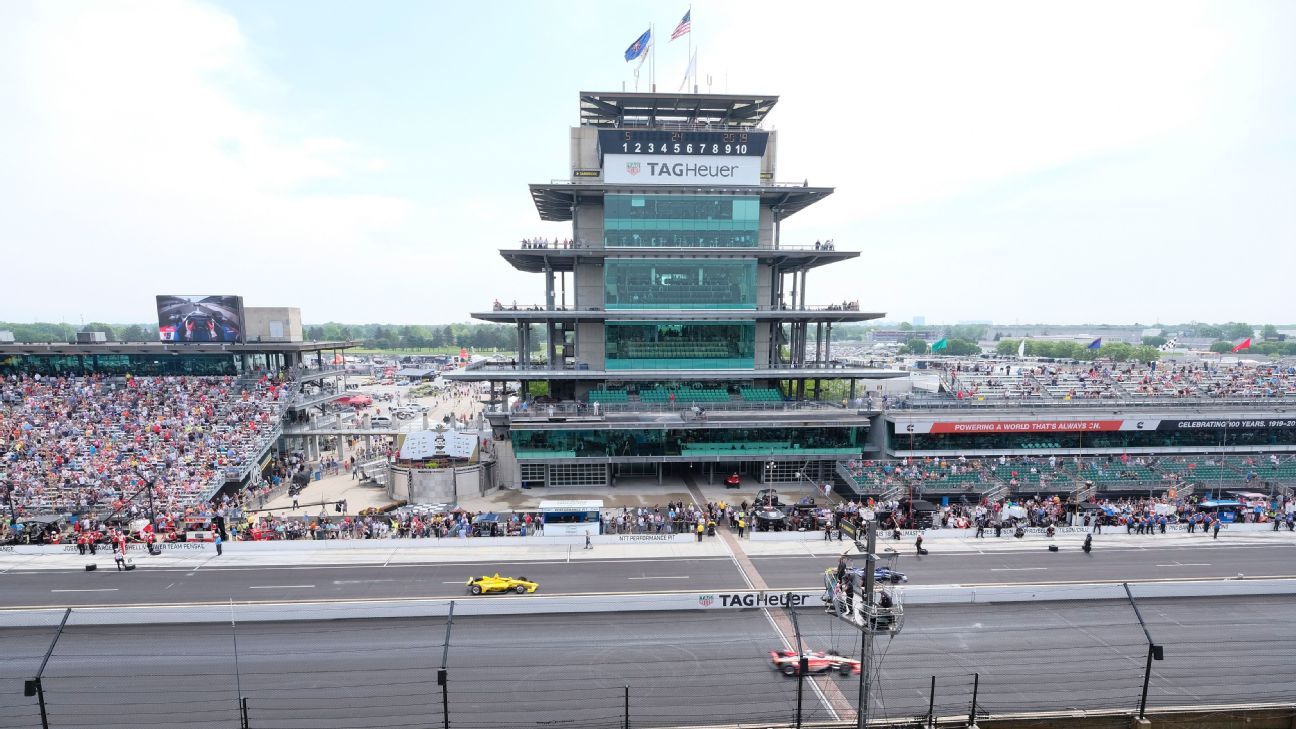 Indianapolis Motor Speedway and the IndyCar Series have been sold to Penske Entertainment Corp. in a stunning Monday announcement that relinquishes control of the iconic speedway from the Hulman family after 74 years.

Tony Hulman bought the dilapidated speedway in 1945 and brought racing back to the corner of 16th St. and Georgetown Ave. after a four-year hiatus following World War II.

The speedway spun off multiple other subsidiaries, including the IndyCar Series and Indianapolis Motor Speedway Productions, which are also part of the deal to Penske Entertainment. That group is a subsidiary of Penske Corp., which is owned by billionaire Roger Penske.

The speedway announced a Monday news conference to discuss the deal.

Penske is the winningest team owner in Indianapolis 500 history with 18 victories, including Simon Pagenaud‘s win in May. He capped the IndyCar Season with a championship from driver Josef Newgarden, the 15th for the Team Penske organization.

Penske’s love of the speedway dates back to 1951 when his father, Jay, scored a pair of tickets to the Indianapolis 500 from the metal fabrication company in Cleveland he worked for. He brought his 14-year-old car-loving son to the speedway to see the event live after listening to it only on the radio for so many years.

Penske was instantly hooked and has missed only six Indianapolis 500s since, five of which came when the IndyCar Series was formed by Tony George and split from CART. Penske teams remained in CART, and CART teams were not welcome at the 500.

Tony George, the grandson of Tony Hulman, has long run the speedway and its properties along with his sister and a board of directors. But matriarch Mari Hulman George, daughter of Tony Hulman, died last December and the family has now turned over all of its racing properties to Penske.

The IndyCar Series is on an upward trend with improved television ratings and increased interest. CART was once the most popular form of motorsports in America, but NASCAR swallowed open wheel racing during the tumultuous times after Tony George created the Indy Racing League. The split fractured open-wheel racing in North America and it has never recovered even after CART conceded and merged into what is presently known as IndyCar.