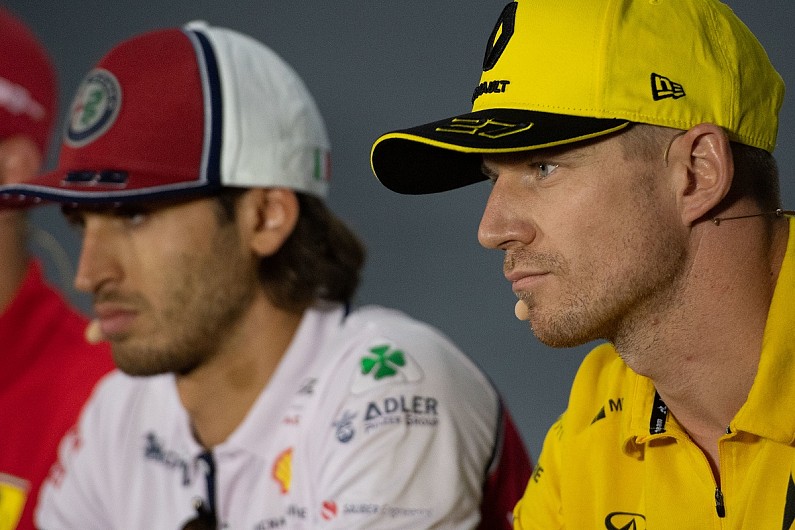 Antonio Giovinazzi is set to remain at the Alfa Romeo Formula 1 team next season, with outgoing grand prix driver Nico Hulkenberg linked with a move to the DTM.

Hulkenberg’s future has been uncertain since his Renault team signed Esteban Ocon to partner Daniel Ricciardo from 2020, and his next-best option Haas opted to retain Romain Grosjean.

Alfa became Hulkenberg’s only chance to stay in F1 as he is not a contender for the second Williams drive that is expected to be taken by Formula 2 frontrunner Nicholas Latifi.

Giovinazzi’s improvement in the second half of his rookie season compared to experienced team-mate Kimi Raikkonen appears to have cemented his position at the team.

Giovinazzi crashed out of the points at the end of the Belgian Grand Prix but recovered with back-to-back points finishes in Italy and Singapore, while Raikkonen is on a six-race pointless run. 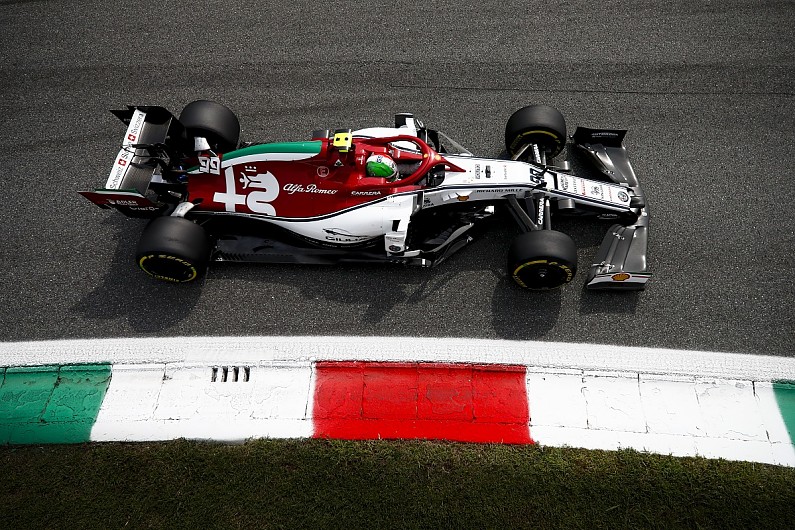 Alfa has slumped in competitiveness in the second half of the season, which combined with Giovinazzi’s poor form early on and Raikkonen’s strong start to the year means there is still a significant points disparity between the two.

However, Alfa has claimed that Giovinazzi’s progress is the most important factor, while the Italian himself has said that nobody could take his seat if he continued his recent form.

Giovinazzi is also helped by the fact his F1 opportunity came from Ferrari, which has claim to one of the two seats at Alfa and rates Giovinazzi highly after his work as a test and development driver at Maranello.

It is understood there was no final deal in place over the United States Grand Prix weekend, but Giovinazzi is expected to firm up his F1 future early this week.

After the United States GP, in which he finished 14th, Giovinazzi hinted that an announcement was imminent, saying “we’ll see next week” if he has done enough to remain at Alfa in 2020. 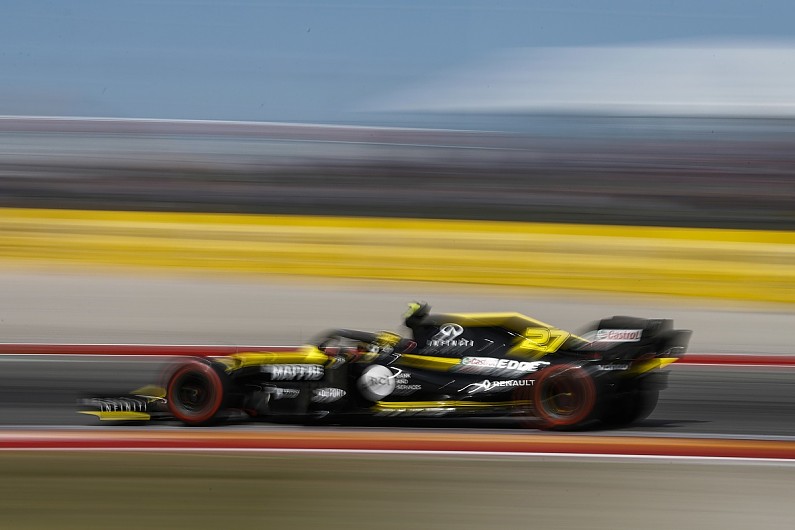 That will close the F1 door to Hulkenberg.

He has previously ruled out IndyCar and Formula E as his options beyond F1, but the DTM looks like a serious possibility.

His representatives are understood to have held talks about a move to Germany’s leading racing series, with BMW the most likely destination.

Hulkenberg said the only people he is speaking with is his lawyers, and of the DTM link: “I find that amusing again.

“Don’t be too certain on it.

“On Tuesday nothing will be announced, trust me.”

A move to the DTM would not necessarily spell the end of Hulkenberg’s F1 career, with several seats available for 2021 season, though he has ruled out a reverse driver or simulator role for ’20.

Hulkenberg arrived in F1 after a glittering junior career, including the GP2 title as a rookie and winning the A1 Grand Prix series for Team Germany.

However, the 32-year-old has never found himself in a frontrunning F1 car, and holds the record for most starts without a podium finish, having taken fourth three times. 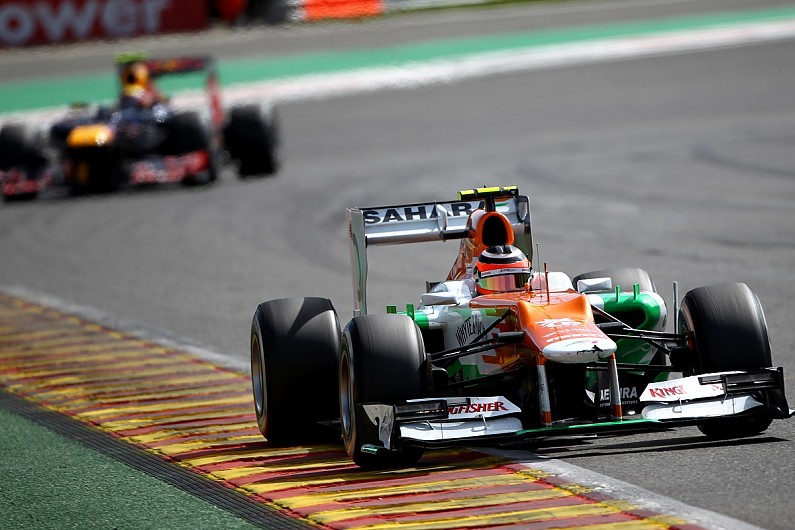