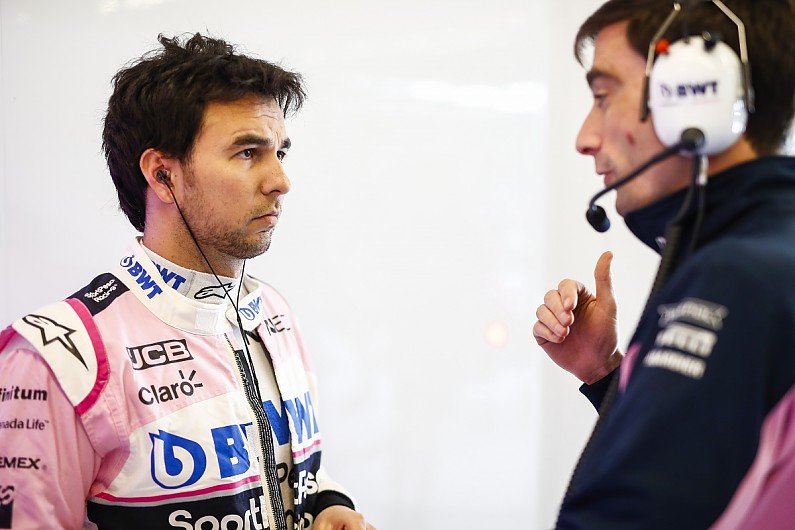 The FIA is considering a change for 2020 to the missed weighbridge regulation that forced Sergio Perez to start from the pitlane in the Formula 1 race at Austin.

Perez missed the red light at the end of FP2, but was given the instruction to visit the weighbridge by his engineer over the radio.

The Racing Point driver then stopped in the pitlane and asked what he should do.

The full pit crew waited for Perez for a standard end of session tyre change, and the pitwall knew that such a change would constitute working on the car, which is not permissible within the situation without a penalty.

Perez was told to drive around the pit crew but misheard and went into his box, and due to a miscommunication the crew changed his tyres.

Although the originals were replaced, the act of replacing tyres is considered as working on the car.

Article 29 of the FIA sporting regulations states: “A reprimand will be imposed on any driver who fails to stop when signalled to do so, provided the car is then brought back to the FIA garage without delay and that the FIA technical delegate is satisfied the car has been brought back in exactly the same condition it was in when it was driven into the pits. 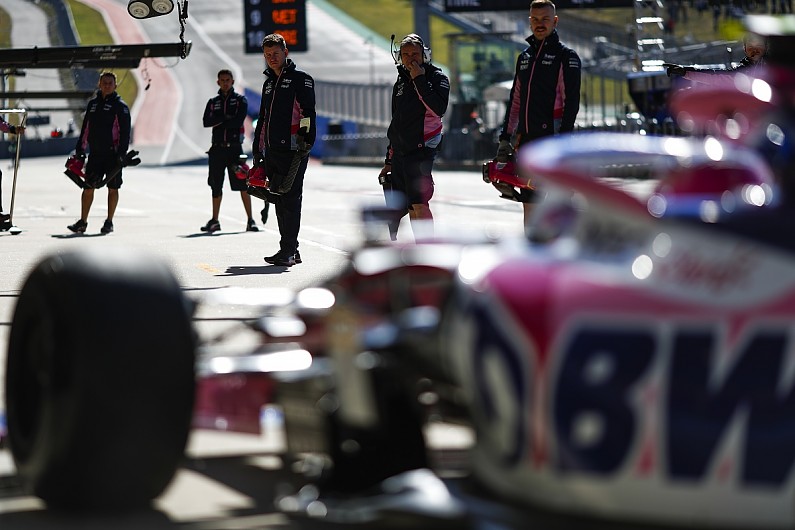 The standard procedure is that if a team realises that its driver has missed the red light at pit entry and pushes the car back without working on it, a reprimand is issued.

However if the car has been worked on, the stewards have no alternative but to hand out a pitlane start, which was the case with Perez.

Pierre Gasly received a similar penalty to Perez in Azerbaijan earlier this year, while other recent examples include Carlos Sainz in Monaco in 2015, and Kevin Magnussen in Bahrain in 2016

The FIA has acknowledged that the discrepancy between a reprimand and pitlane start is huge, at least for free practice offences – although in the case of Sainz the offence was in qualifying, which is considered a more serious breach.

After the Gasly incident teams and the FIA discussed downgrading even a working on the car offence to a reprimand for free practice – the only exception would be if bad weather cancelled qualifying and the grid had to be formed from an earlier practice session. That approach looks set to be considered for 2020.

In their judgement the stewards tacitly admitted that Perez’s penalty was a harsh one, noting: “The penalty imposed is a mandatory penalty specified under the Formula One Sporting Regulations and the Stewards note that they have no discretion to impose an alternative penalty.”