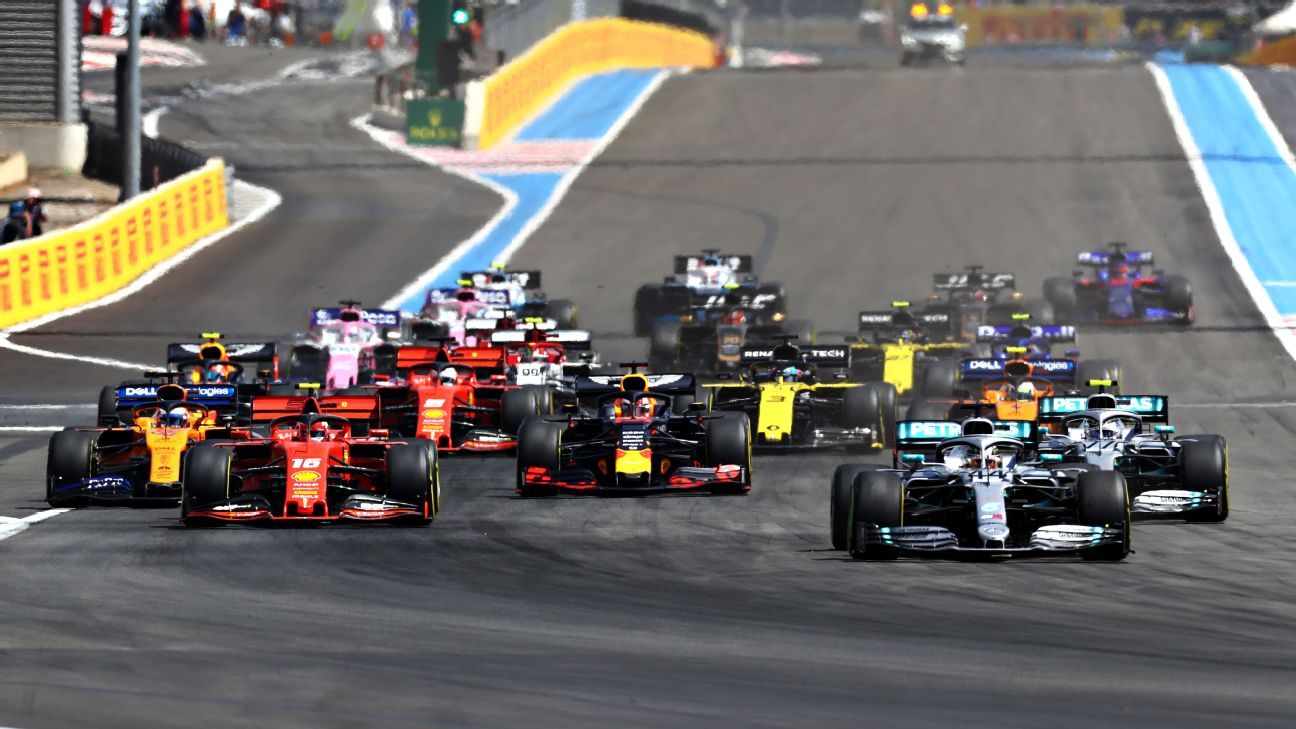 Formula One boss Chase Carey is confident teams will vote to accept the proposed 2021 regulations set to reshape the championship.

F1’s moved its initial publication deadline from June back to Oct. 31 earlier this year. The process has been complicated by a struggle to get teams on the same page — at the Japanese Grand Prix, Ferrari boss Mattia Binotto reminded F1 of its power to veto any rule change it does not like as negotiations intensified.

“We feel good about the vote,” Carey said in a Liberty Media investors call ahead of the U.S. Grand Prix on Nov. 3. “We’ve gone through a long process, engaged with the teams, we took the World Motor Sport Council through what’s been voted on earlier this month.

“I’m hopeful and expecting the vote to be approved but at the end of the day you don’t control vote. I think having it done is a positive. I don’t know if it is a game-changing process, but it’s never done until it’s done, there won’t be a flood of things that happen behind it but I think it’s a positive step to go forward.”

While the proposed cost cap, something F1 hopes will bring down spending and help achieve its stated aim of bringing the grid closer together in performance, is part of the package being voted on, questions over the governance and revenue sharing are likely to continue in separate talks. Carey said F1 remains in “advanced discussions” with the team on the latter items.

The $175m cost cap has been controversial. Some have suggested the grid’s richer teams will simply overspend in 2020 in order to mitigate the limits being imposed on them in 2020.

Carey played down that prospect.

“There’s been noise around it, but realistically these teams are rebuilding the car every year no matter what,” said Carey. “This is a transition, and we feel it’s important to move forward with the transition.

“The transition through to that next year, they’re going to do what they do every year when they go in and rebuild the car.”