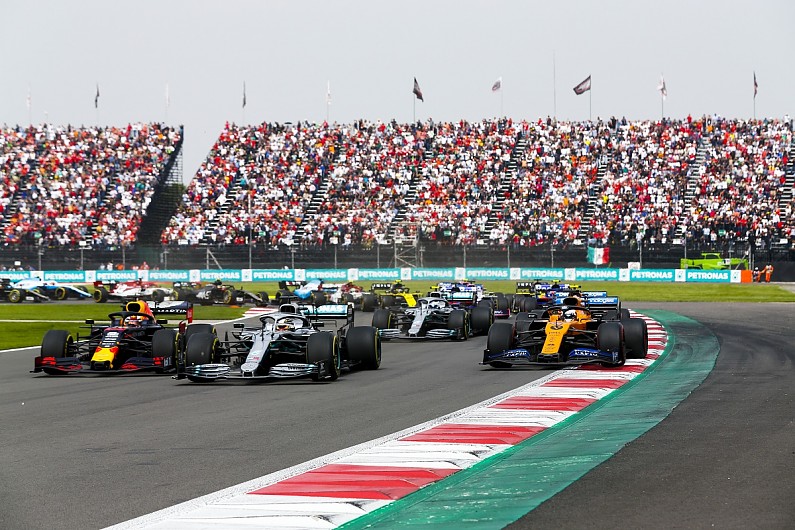 Formula 1 CEO Chase Carey has downplayed the existence of any specific deadline for the 10 teams to sign a new Concorde Agreement.

Carey’s comments come as the October 31 deadline for the FIA regulations confirming F1’s new direction set to come into force for 2021.

The teams received a draft of the new Concorde document, which covers the 2021-’25 seasons, last week, and are now studying its implications.

Among the key changes compared to the current version are a new streamlined one-layer governance structure, with 10 votes for Liberty, 10 for the FIA and 10 for the teams. It also includes a revised income distribution, with greater rewards for the teams further down the constructors’ championship table.

“Realistically what we put out is the structure of the business starting in 2021,” Carey told Wall Street analysts.

“Our goal would be to get things signed off as soon as possible with the teams, just to remove the uncertainty around it.

“These are more bilateral agreements that you can obviously create deadlines too, but the reality ends up being that they are agreements about how the sport will be run and operate for the 2021 season.” 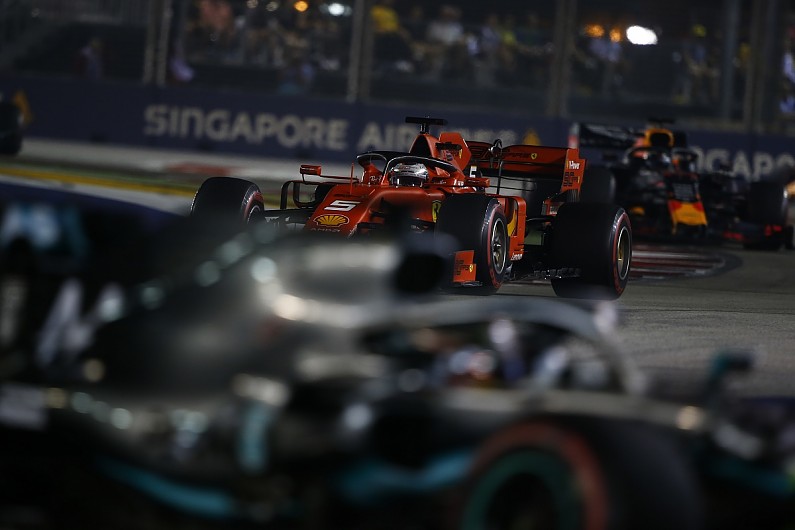 Carey believes that spreading F1’s income more evenly between the 10 teams will work in hand with a cost cap to create a closer field.

“The cost cap is certainly, we think, critical to making it a more competitive sport, but we are also looking to address the revenue side of it to make it less skewed than it is today,” said Carey.

“We still want to reward success on the track, respect an element of long-term success in the sport, but make it a more balanced distribution than it is today.

“So we will take steps on that. I think to me cost has a much more direct correlation to the competitive balance than revenue, although they both clearly are a part of it.

“The revenue is important to get to a place where we have not just competition, but healthier teams and a business model that is more inviting to new teams coming into it.

“Today we have a three-team competition at the front, and seven teams competing at the back.

“Those three teams at the front spend significantly more than the other teams – that’s clear.

“Fact is those teams do get a larger share of the prize fund profit sharing.”

Carey said he did not want to get “into specifics” on the new governance structure proposal but that “the primary goal” is to “simplify the decision-making structure” and not have the “complicated dynamics” F1 currently has.