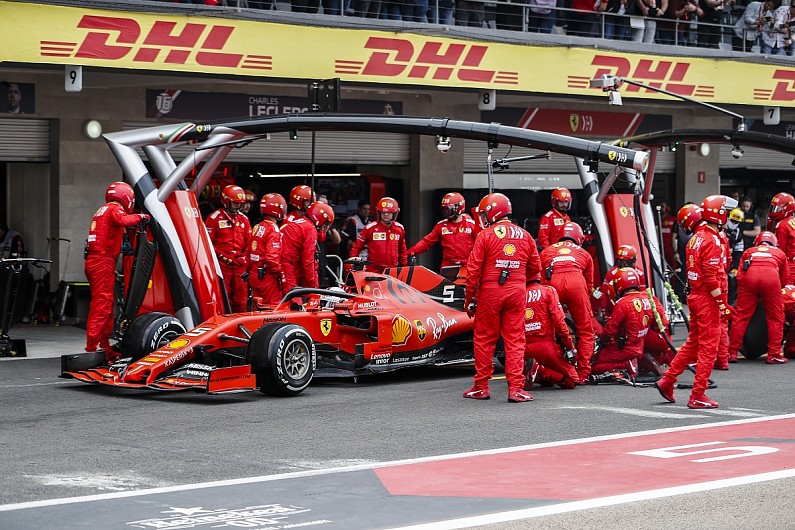 Ferrari’s perceived Formula 1 engine advantage has been a major topic of conversation since the team found its form and started winning races after the 2019 summer break.

Questions over what Ferrari is doing to be so fast on the straights has led to its rivals writing to the FIA to ask for clarification to see if they can pursue similar concepts – but they have not had a response and in Mexico last weekend a post-race protest against Ferrari was a possibility.

But, as this video explains, the response from Maranello to those rumours was somewhat surprising – with Ferrari even saying a protest would give it a chance to address the speculation head-on.