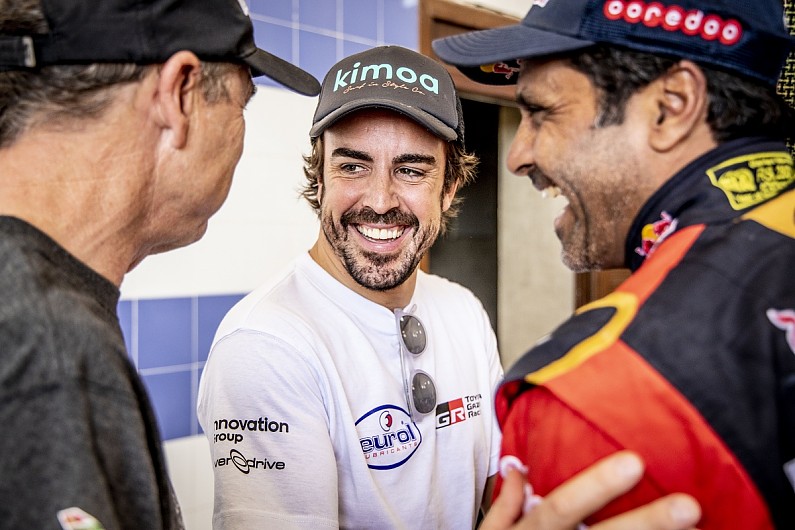 In this episode of Gravel Notes, two-time Formula 1 champion Fernando Alonso explains his preparation for the Dakar Rally and Ott Tanak reviews his journey to World Rally Championship success.

It has been said that Tanak went “through fire and water” to clinch a maiden WRC title, and Tanak talks to podcast host David Evans about how his difficult career moments – such as being dropped twice by M-Sport – helped him complete his best season yet.

Tanak also talks about his Rally Spain strategy, and why he decided on the Saturday evening to let Thierry Neuville charge to victory so he could focus on securing the title.

Elsewhere, Alonso talks about how he is following the set-up lead of his Dakar team-mates and his learning curve ahead of the Dakar, after his participation in the 2020 running of the event was announced last week.