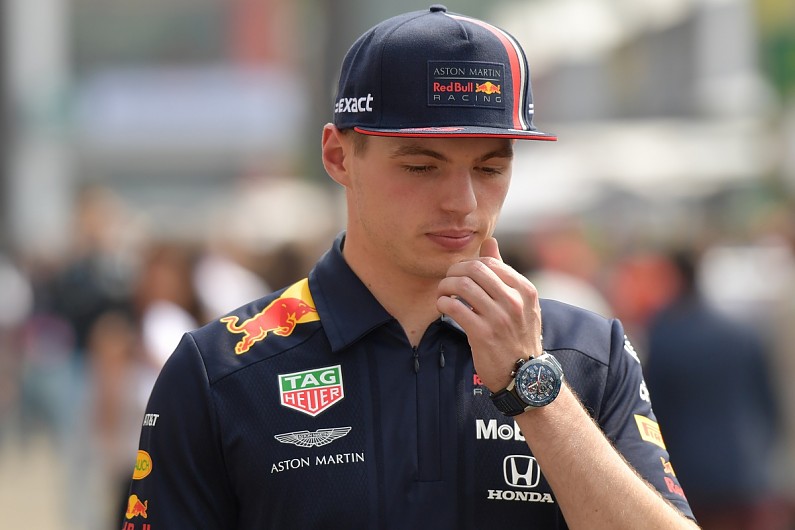 Given his penalty was “in the stewards’ guidelines” and “has been for a long time”, per FIA race director Michael Masi, the lengthy wait was one of the big talking points of the weekend, and many assumed that the matter was only pursued after the governing body was alerted to controversial comments that Verstappen had made in the post-session press conference.

But there were several reasons why the decision took so long to come out and the FIA insists his words played no role. Here’s the full story. 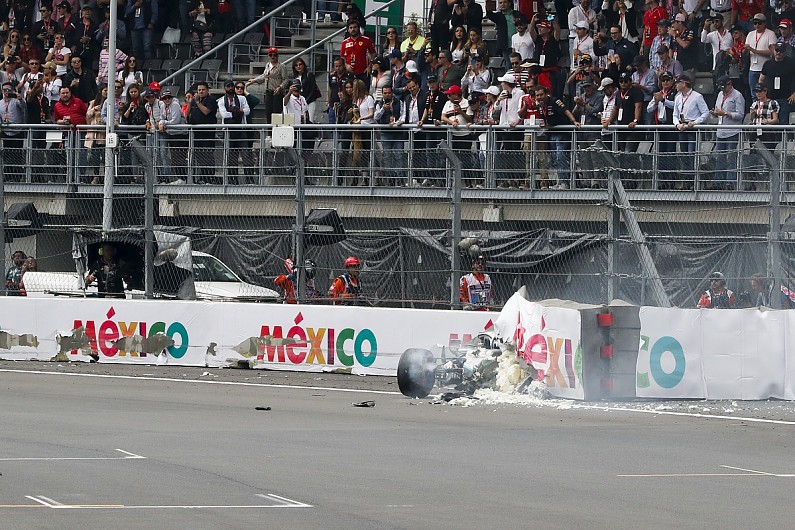 “All the traditional flags – single yellow, double yellow, green flag, white flag, slippery surface red and yellow – are all operated by the marshal operator at that point,” Masi explains. “They each have a panel, they press a button, and bang, that activates it.

“The safety car, red flag, VSC, is all operated from race control. So effectively those that have to go out simultaneously to all points are operated by us in race control.

“Valtteri’s impact severed the cord from the guy pressing the button, so he could have pressed it as many times as he wanted.”

With the light panel not triggered, yellows did not automatically appear on Verstappen’s dash or within the timing system, as should have been the case. A specific side effect of that was his potential speeding offence was not automatically flagged up for investigation. 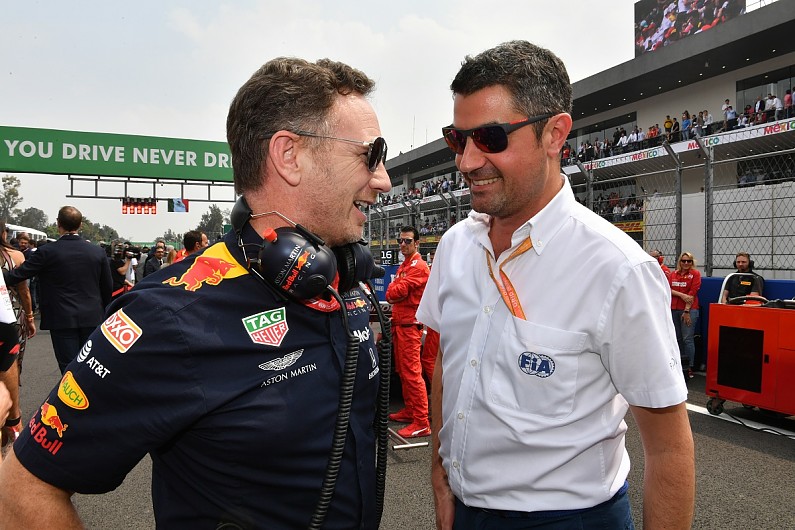 One of the key reasons why there was a time lag in the investigation was that Masi had his hands full dealing with the aftermath of the Bottas crash, and specifically overseeing the rebuilding of the TecPro barrier that he had hit. F1 action may have been over for the day, but there was a Porsche Supercup race to be run.

“Repairing the circuit for the next activity [had to be done], so [as] part of my role as the safety delegate I went out there to make sure everything was back in position,” says Masi. 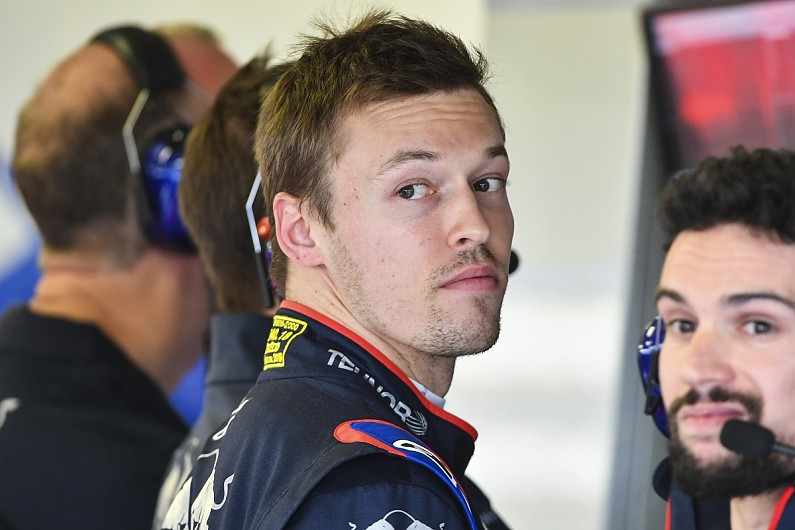 3 – The stewards were busy with another matter

Toro Rosso’s Daniil Kvyat had been reported for an unsafe release in front of Renault driver Daniel Ricciardo during Q1, and a hearing commenced 15 minutes after the end of qualifying.

While the stewards were tied up they could not pursue the Verstappen case. 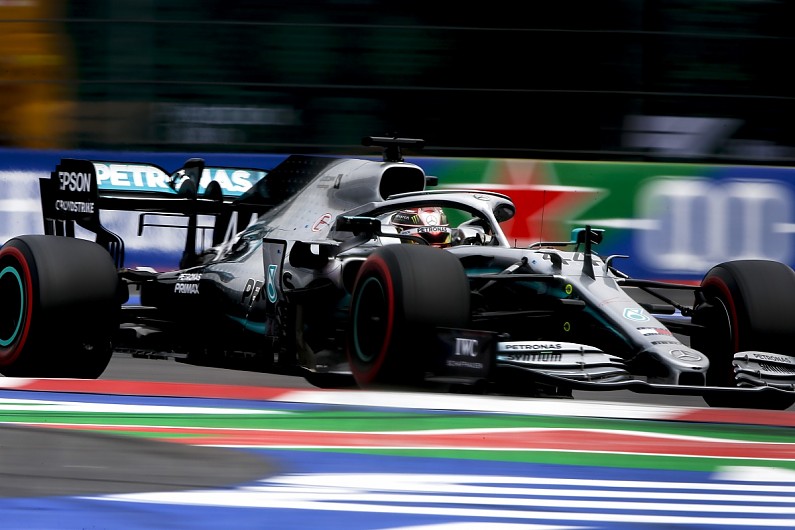 Why Verstappen was penalised and Hamilton was not

The electronic system may have been out of action, but crucially a marshal did manually display a single yellow flag – there was no time for a double. And come what may, Verstappen was obliged to obey it.

“[After the barrier was repaired] I got back to the office and started working through the various bits of data that existed, and had a look at all three cars that were after Valtteri’s incident, which was Lewis [Hamilton], Sebastian [Vettel] and Max, and reviewed all three of them,” says Masi.

“Once I did that and had a look at all the video evidence, had a look then at the data, Lewis’s one was quite easy, there was no yellow flag.

“Even though the marshal did an amazing job at that point and showed the yellow flag relatively quickly, there was none for Lewis, but for Sebastian and Max there was. Sebastian lifted absolutely, Hamilton was not in a yellow flag sector.”

One of the first things that Masi and the stewards also looked at was the mini timing sectors – and at the point of the yellow flag Verstappen did not set his fastest sector of the session. That initially suggested that he had slowed, but on further investigation his car’s throttle trace showed that he had not lifted.

“Looking at all the picture – the mini sectors, looking at the data, looking at the vision, piecing that whole puzzle together – it’s not just one piece of information,” says Masi. “You start digging like with anything. What he said [to the media] was irrelevant to me, because I was already in motion.” 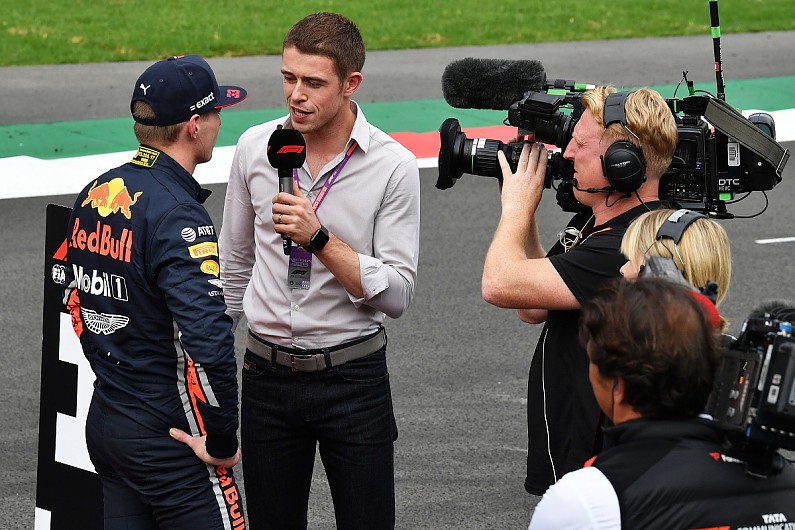 Why the FIA says Verstappen’s media comments did not matter

Masi is adamant that Verstappen’s comments to the media did not influence the decision to call him before the stewards, saying: “100% [not].

“By the time I’d referred it to the stewards, and told the stewards that the matter was to be looked at, it was after that that the comments came to light.” 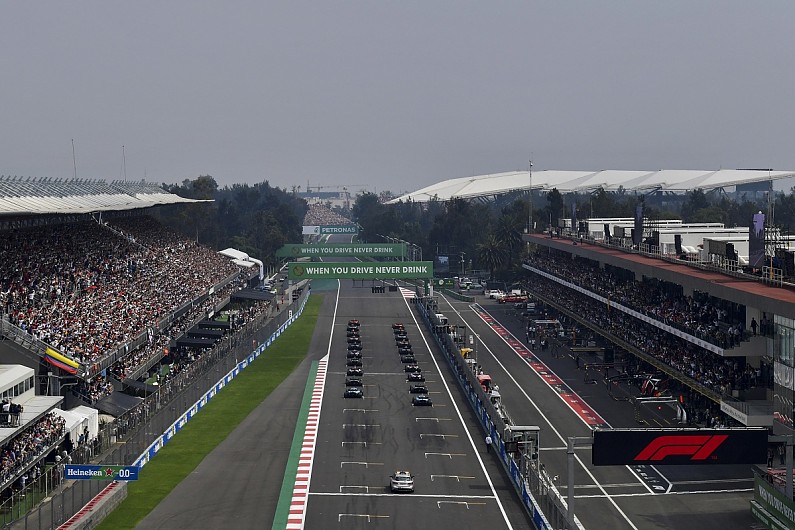 Why Verstappen was dropped three places

Verstappen’s comment in the press conference made it clear that he expected any penalty to be deletion of his final lap time, which would have still have left him on pole with his first run.

Some were surprised then he subsequently received a three-place grid penalty, but that is standard in the circumstances.