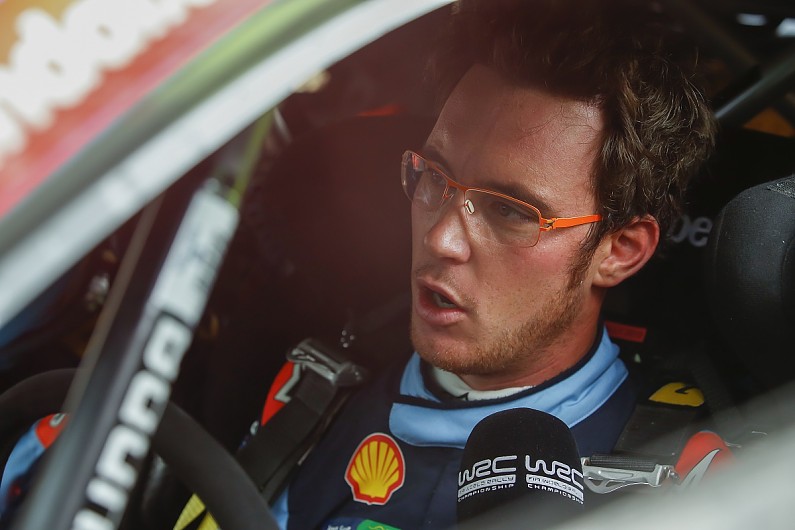 Thierry Neuville says he would welcome Ott Tanak as a team-mate at Hyundai in the 2020 World Rally Championship.

He will line up alongside Neuville as Hyundai’s full-time drivers, with Sebastien Loeb and Dani Sordo sharing a third i20.

Neuville refused to confirm the Tanak news – which is expected to be officially announced later this week – but said he could only see positives in any deal that brought the new champion to Hyundai.

“I am very open. As I said to you before, I prefer to have Tanak in a Hyundai than against me in a Toyota,” said Neuville.

“And the Hyundai would develop quicker with his knowledge for sure, and having Tanak in the team shows the motivation of Hyundai in the upcoming seasons and engagement.

“This is everything I need to win rallies, I need this engagement, and I need good team-mates and we need development.”

Hyundai Motorsport director Andrea Adamo also still declined to confirm Tanak, pictured below, was joining his squad, saying it was a matter of “if this was to happen” rather than when.

But Adamo added: “I would have to say if everybody believed in what you wrote, then it means Hyundai has taken large steps in terms of credibility and this makes me happy”.

Neuville’s win in Spain last weekend was not sufficient to keep him in title contention, as Tanak secured second place and maximum powerstage points.

But Hyundai still holds an 18-point lead over Toyota in the manufacturers’ championship going into the season finale in Australia next month. 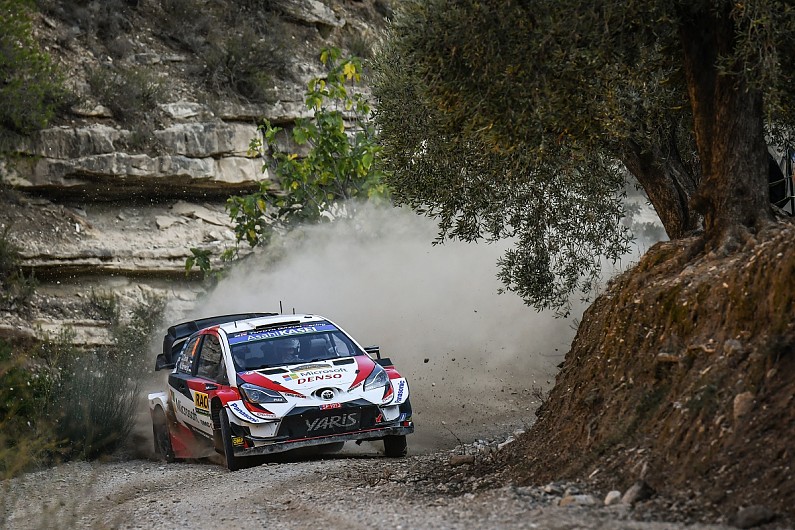