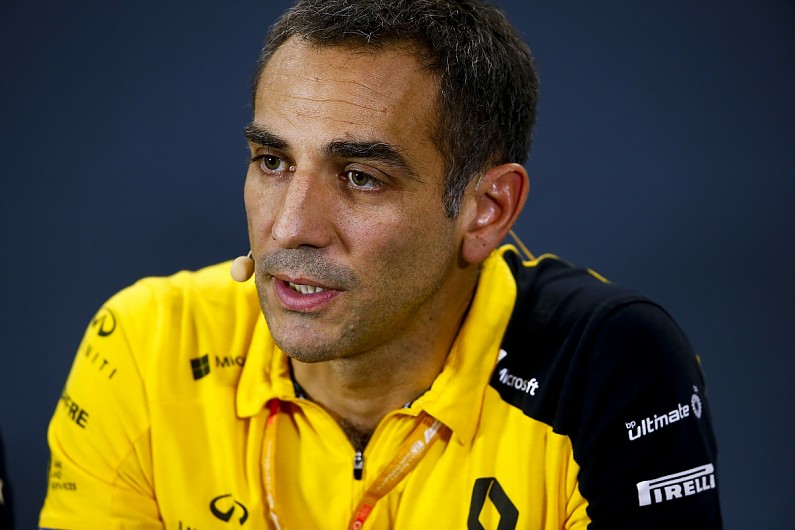 Renault Formula 1 team boss Cyril Abiteboul says increasingly complex regulations could lead to a “wild west” where teams protest each other based on speculation.

Abiteboul says there should be a code of conduct to stop that happening, especially now that a third set of regulations – financial – will join technical and sporting from 2021 onwards.

The Frenchman was speaking in the wake of the exclusion of both Renaults from the results of the Japanese Grand Prix following a protest from Racing Point over the use of an illegal braking system.

“We have two sets of regulations and there is a third one coming [financial],” he said.

“If I hire an accountant from another team who can tell me something that is going on, and I can claim a breach against the financial regulation, then that is going to be a mess to police.

“Let’s not forget that the remedy against a breach of the financial regulations is to revisit the standings of the constructors’ championship with all the consequences in terms of prize fund, in terms of sponsorship, in terms of bonus payment to the staff.

“How do you deal with that? In my opinion as regulations become more and more rigid and structured, and with a number of constraints, we need also to maybe have a code of conduct that needs to be written rather than just up in the air for interpretation, so that it doesn’t become the wild west.

“And that’s starting to become the wild west in my opinion.” 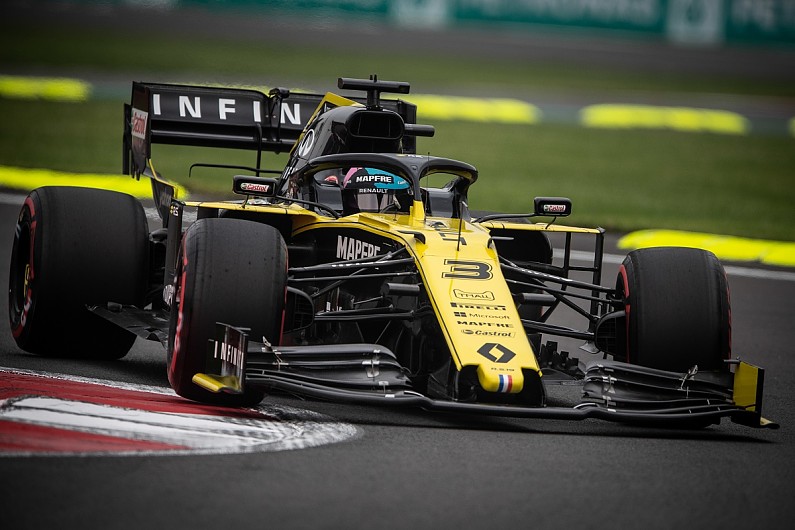 Asked if such a code of conduct should be written into the rules he said: “My only observation, I’m going to repeat what I said, with the growing, increasing size and dimension of the regulations there is nothing that is preventing teams from behaving in such a way that is going to be very dangerous for the tranquillity of F1.

“I’m not saying that there has to be tranquillity, but you see what I mean – if based on speculation I could make a claim against any team, get access to its IP, whether it’s legal or illegal, and therefore get a benefit, get an advantage, and that team suffers from that process even if they are found to be legal.

“In my opinion, that’s dangerous.”

“But we need to make sure that there is some form of code of conduct between the participants.”