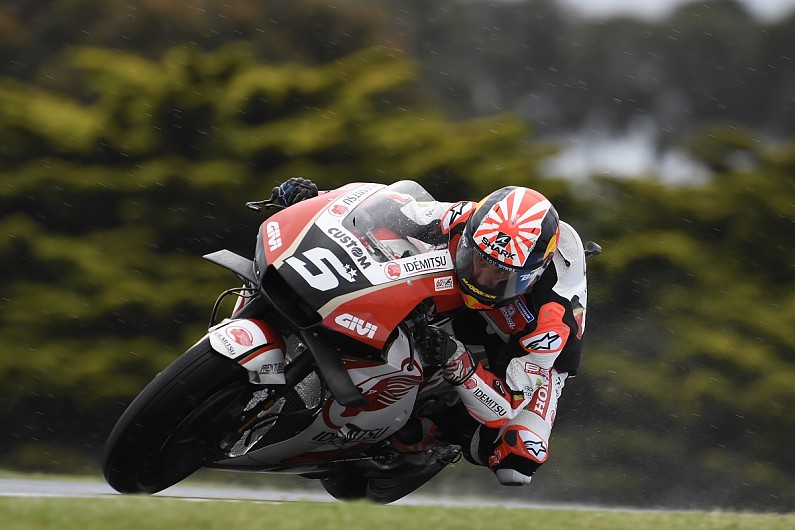 Johann Zarco admitted he “was like a rookie” in Australian Grand Prix FP1, his first MotoGP session on the LCR Honda, but made “huge improvements” in the dry FP2.

Zarco is replacing the injured Takaaki Nakagami for the final three races of the 2019 season aboard the year-old LCR-run Honda, and was 13th in the wet in his first MotoGP outing since losing his KTM ride after the Misano round.

He likened “restarting at 300km/h” in wet conditions to being a rookie again, but was “not super-slow” despite being “scared”.

“On the wet it was really difficult to give comments, I was like a rookie restarting at 300km/h,” he said.

“It was quite okay because I was very careful, I was in the middle of the classification so this was not bad.

“It was very cold, was a little bit scary but even being scared I was not super-slow, so this was positive.”

In the dry second session Zarco ended up 1.6 seconds off the pace in 15th, and two tenths clear of 17th-placed Jorge Lorenzo on the factory RC213V.

Zarco says it was “difficult” to get going initially in the dry conditions, but made “huge improvements” throughout the 45-minute session and found “possibilities” with the bike.

However, he conceded he is still lacking in confidence on the Honda. 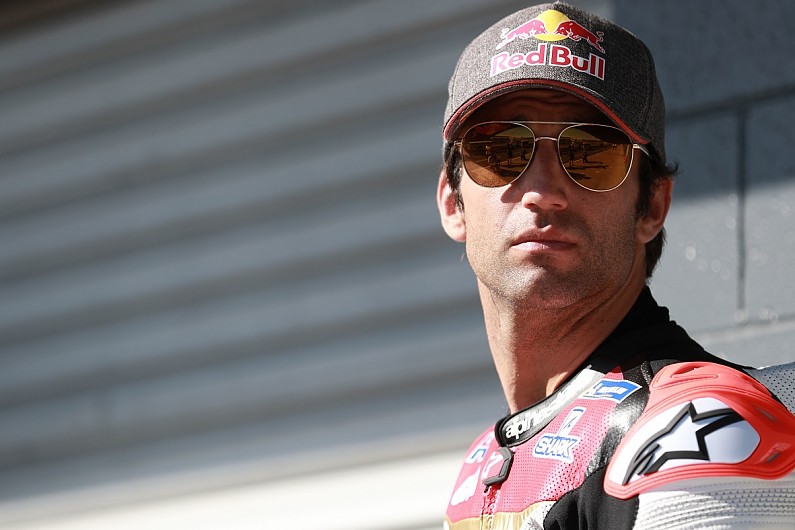 “In the afternoon, I got a difficult start and then I understood step-by-step that there is possibilities, but I need to find the confidence,” he added.

“From the first [lap] till the last one I made huge improvements. It means there are things possible to do [on this bike], I just need to get used to this new limit.”

Zarco was reticent to draw any comparisons between the KTM he previously rode and the Honda, but feels it is possible to ride the RC213V more “with confidence” rather than a physical style.

“It depends on how you ride,” he replied when asked how the Honda felt.

“I am not the kind of rider to ride physically, but I think it is possible to manage it just with confidence; you will save [energy in] the body.”

Prior to the weekend Zarco felt a top 10 finish was the “minimum” capability of the 2018-spec Honda, and feels his Friday showing was a “confirmation” of this.

“It is a confirmation, because I do not feel very well [on the bike].

“I am missing confidence, and even like this I am not so far from this top 10.

“It will not come immediately but step-by-step, the more confidence will come, the easier the work will be.”