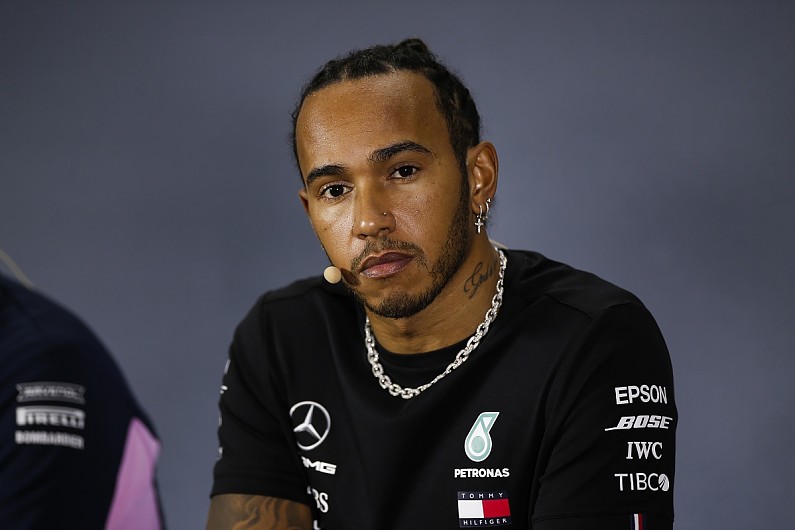 Lewis Hamilton has outlined in detail how he has tried to become more environmentally friendly and how he hopes to encourage Formula 1 and others to do the same.

The five-time world champion recently wrote an impassioned series of posts on his Instagram page in which he said the state of the planet left him feeling like “giving up on everything” and that the “extinction of our race is becoming more and more likely as we overuse our resources”.

Hamilton, who has more than 13million followers on Instagram, was criticised by some for his comments given the carbon footprint he generates travelling around the world for F1 and his fashion exploits.

However, Hamilton said the series of posts on social media was triggered by a documentary he was watching that made him think it is “sad to see the things that we are kind of not aware of”. 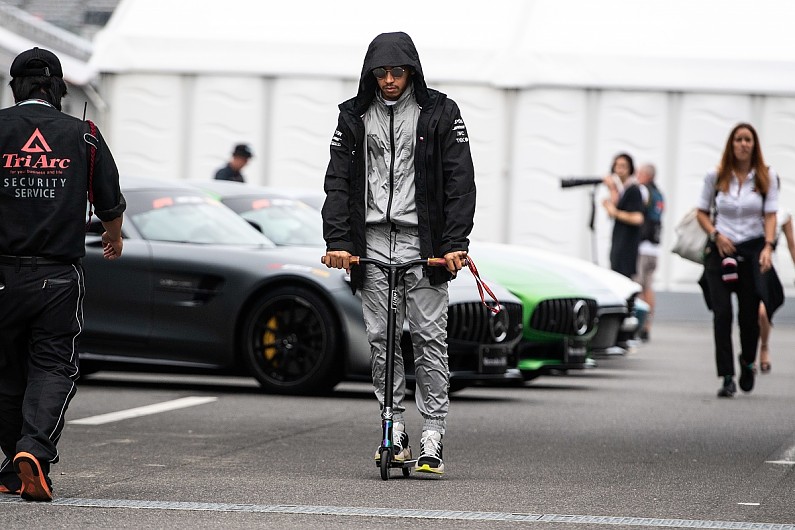 Though Hamilton has been questioned for claiming the plant-based diet he sticks to is the only way to save the planet, and criticising the farming industry, he said he is motivated to try to get his followers to research the issue themselves and has opened up about other habits that can be changed, including his own attempts to alter his lifestyle.

Hamilton said he hopes to be “carbon-neutral”, where someone has a net zero carbon footprint through carbon removal or eliminating carbon emissions elsewhere, by the end of the year.

“I don’t allow anyone in my office, but also within my household, to buy any plastics,” he said.

“I want everything recyclable, down to deodorant, down to the toothbrush, all these kinds of things.”

Hamilton previously had a private jet but has sold that and has been “mostly flying commercial”, which he called “a big change in my habits”.

He said he has tried to fly less for personal reasons and spend more time in the UK and has adopted a new philosophy towards his use of cars as well.

While Hamilton admitted he does not want to sell all his vehicles he has sold some, and is trading in existing Mercedes cars for the company’s EQC – Mercedes-Benz’s first electric vehicle and one Hamilton raved about after trying it for the first time in Australia.

Referencing his Mercedes-Mayback, a luxury sedan, Hamilton said: “I’m looking to switch that.

“I love the Maybach, however right now it doesn’t really suit what I’m fighting for so we need to change.”

Hamilton hopes to encourage change within the industries he works in, as well as how he uses their products.

He highlighted the Mercedes F1 team’s use of biodegradable water bottles in its hospitality as one example of what the company is doing but hopes he can also encourage Mercedes’ automotive side to move towards fake leather and suede interiors instead of full-leather.

Hamilton also recently revealed elements of his latest Tommy Hilfiger clothing collaboration and says “nearly 70% of all the clothes that I’ve done are sustainable, either recycled fabrics or faux-leather, faux-suede”.

“The goal is to have that 100%,” he added, referring to the fashion world as “quite damaging”.

“I don’t know what more I can do at the moment,” he said.

“I still love racing and I want to continue with that. If you look at our sport, we use like a third less fuel now.

“There’s more I think that Formula 1 can do. All the industries have to push Formula 1 to do more.

“They’ve given us a proposal of the plans that they have in place, and we’ll do whatever we can to support that.” 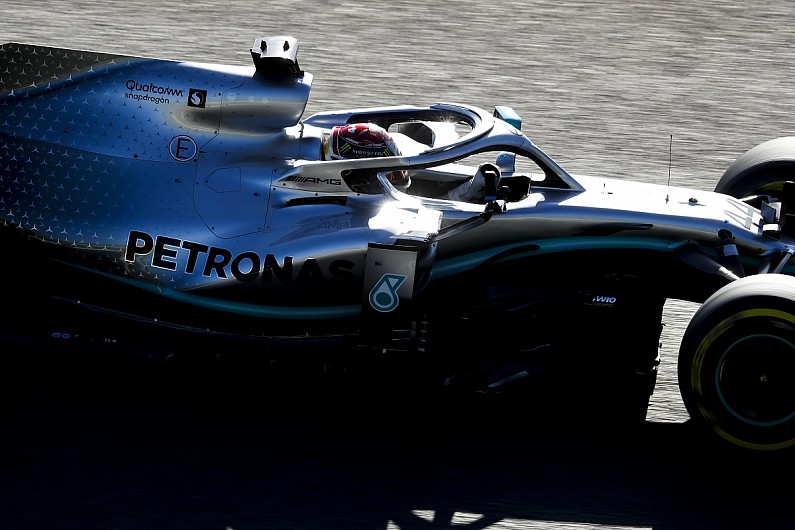