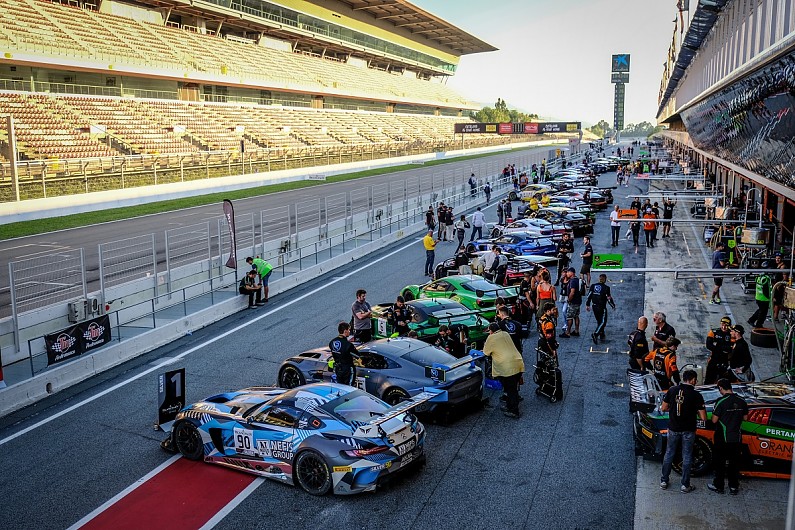 The major GT series in Europe, North America and Asia run by the Stephane Ratel Organisation will no longer bear the Blancpain name from next season.

The Swiss watchmaker has not renewed a deal that gave it title sponsorship of the Blancpain GT Series Endurance Cup in Europe, as well as SRO’s GT World Challenge sprint series.

The partnership with SRO stretches back to 2009 when Blancpain was a sponsor and timing partner in the FIA GT1 world championship, pre-dating the launch of the Blanpain Endurance Series in 2011.

Ratel said: “It was a fantastic 10 years, an exceptional partnership because they were much more than a sponsor.

“Everyone in the world of motorsport now knows what Blancpain is. It worked for them to promote their brand and it worked for GT racing.” 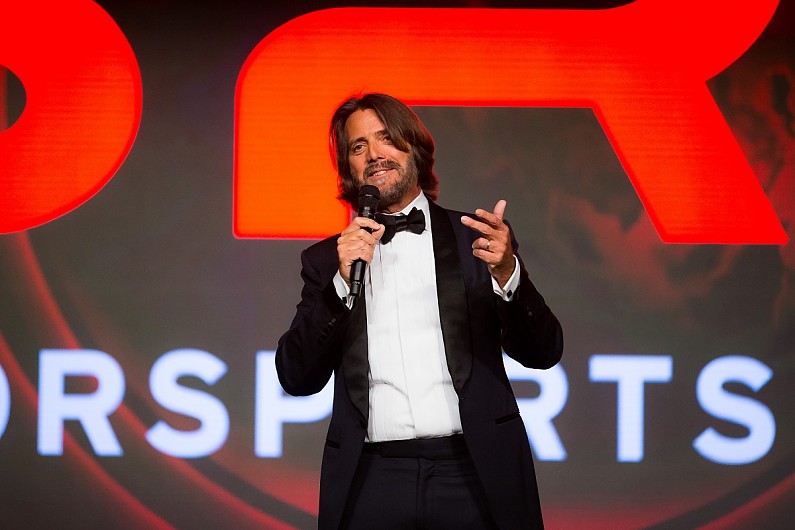 “With the GT World Challenge we have a very good title across our championships,” he said.

“One of our weaknesses has been that we have had too many name changes, but GT World Challenge is now our definitive name, our brand like MotoGP.

Ratel also explained that he had not ruled out a future sponsorship deal for the series.

“It could become the World Challenge powered by someone, and that is something we are having a lot of conversations about,” he said.

Mercedes won the inaugural crown in 2019 ahead of Ferrari, which was the only other make to register for the first campaign.