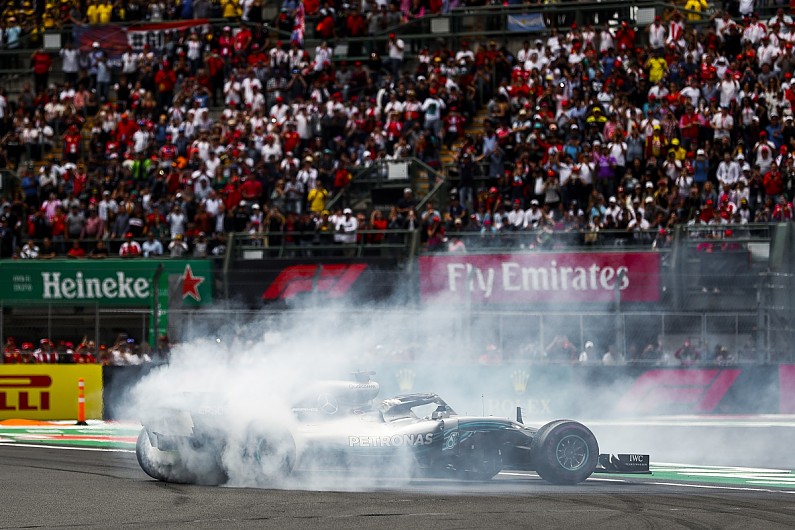 Formula 1 will broadcast the Mexican Grand Prix weekend on entertainment platform Twitch as part of an attempt to attract new audiences.

All sessions from this weekend’s Mexico City event will be shown free of charge in six countries – Germany, Luxembourg, Switzerland, Denmark, Norway and Sweden – on Twitch’s main twitch.tv website and mobile app.

As well as showing the F1 broadcast, new interactive and gaming elements will be added – including one where users will be able to predict the performance of drivers during 10-minute segments of the race. 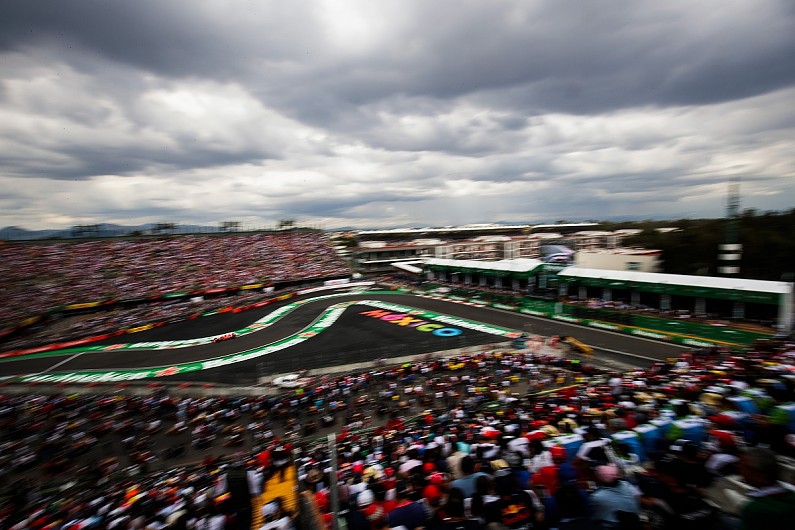 The deal is currently for the Mexican GP only but could be rolled out at other events in the future if it proves to be a success.

Frank Arthofer, director of digital and licensing for F1 said: “Twitch has incredible reach, a unique creative spin on sports media coverage and an engaged digital audience; they are a perfect partner for us to be working with on this project.”

While Twitch earned its reputation as a site for gaming broadcasts, it is widening its offerings and want to expand its live sports broadcasts.

“We’re thrilled to partner with Formula 1 to bring exciting motor racing content to our community in a way that’s unique, shared, and interactive.”