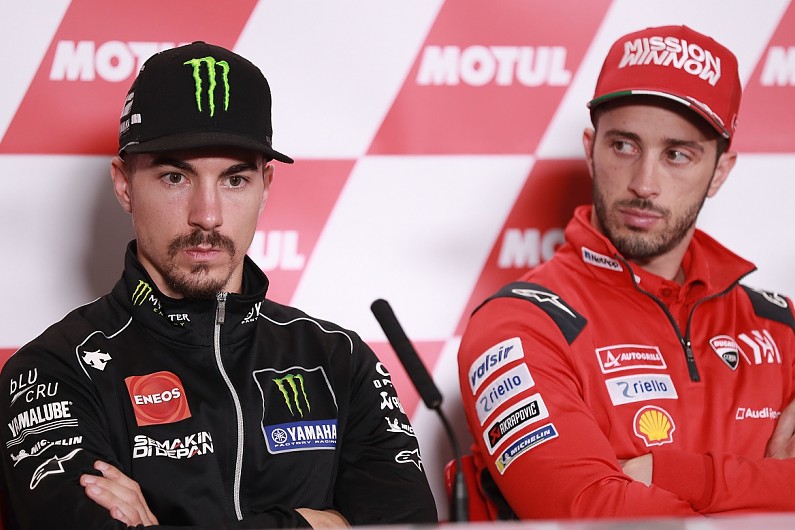 Ducati MotoGP general manager Gigi Dall’Igna has suggested Yamaha rider Maverick Vinales could be an option for the 2021 season.

Vinales will be a free agent for 2021 – like the majority of other riders on the grid – after the expiration of his current factory Yamaha deal.

As Marc Marquez is already in early talks to remain at Honda beyond the end of 2020, and star rookie Fabio Quartararo is thought likely to remain in Yamaha’s orbit, six-time MotoGP race winner Vinales is expected to be a key player in the rider market.

Ducati currently fields Andrea Dovizioso and Danilo Petrucci in its factory team, but relations between Dovizioso and Dall’Igna are thought to have become strained amid Ducati’s continued difficulties this season.

Speaking to Italian newspaper Gazzetta dello Sport, Dall’Igna admitted Vinales could be an attractive option for 2021 if it decides to reshuffle its rider line-up.

“He is one of the riders who has managed to beat Marquez,” said Dall’Igna.

“We are evaluating what could be the best solution. But it does not depend only on us.”

Speaking after the Thailand race earlier this month, Vinales suggested he is open to changing teams for 2021 once his existing Yamaha deal ends.

However, he rowed back on those statements a fortnight later at Motegi, saying he is committed to trying to win with Yamaha in 2020.

“What I wanted to say, above all, is that I am very focused on trying to get the most out of this Yamaha,” said Vinales, who is joint third in the riders’ standings this season. 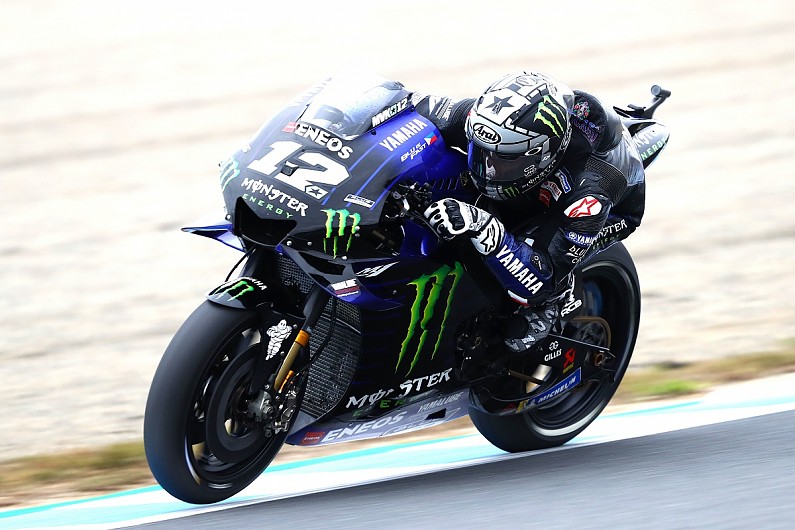 “You never know, maybe I start like in 2017 [when Vinales won three of the first five races] and it changes the whole mentality, I have no idea.

“The important thing is to finish this year as well as possible and start next year with the belief of going to win.”

Jorge Lorenzo sounded out Ducati earlier this year about a potential return to the Italian manufacturer’s fold as early as 2020, before ultimately electing to stay committed to Honda.

Dall’Igna made it clear that Lorenzo is no longer seen as an option for the future, saying: “No, enough.”