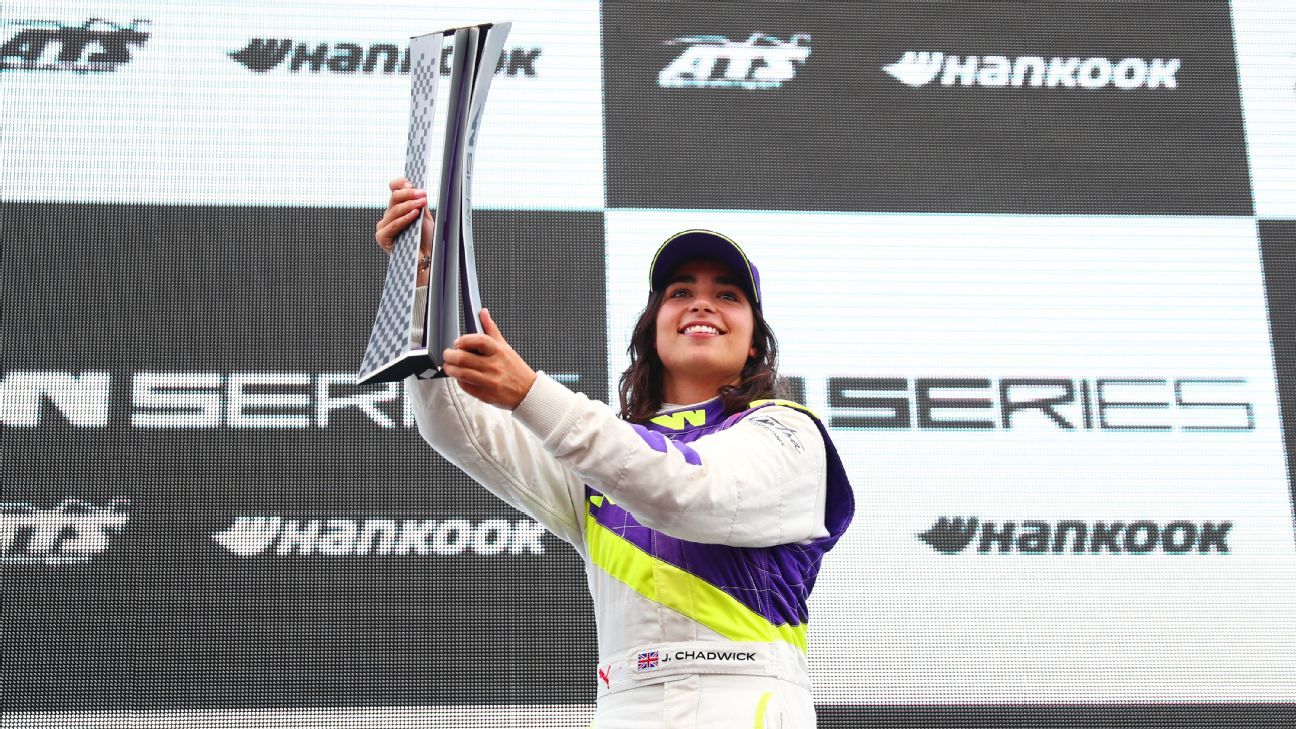 Inaugural champion Jamie Chadwick will return for a second season of the all-female W Series in 2020, with six newcomers featuring on a list of 18 drivers published by organisers Monday.

The new entrants for season two include British racer Abbie Eaton, who has been a test driver for Amazon’s ‘The Grand Tour’ television motoring series.

Russian Irina Sidorkova will be the youngest in the championship at the age of 16.

Two Spanish F4 racers — Belen Garcia and Nerea Marti — are among the new faces along with Brazilian Bruna Tomaselli and Norwegian Ayla Agren.

Two other drivers will be announced at a later date to bring the field up to 20. The top 12 from this year’s championship are all returning.

“All the stars of our 2019 season will race again with us in 2020… but some of the new drivers on our 2020 entry list are clearly very good too,” said racing director Dave Ryan in a statement.

Ryan spent 35 years with McClaren in Formula One before he left his position in 2009.

The W Series, which uses identical 1.8 litre Formula Three cars, aims to help female racers climb the male-dominated motorsport ladder towards Formula One, which last saw a woman start a race in 1976.

Season two looks set to feature more than the current six races, with the champion collecting a $500,000 prize as well as points towards the super licence that is mandatory for racing in Formula One.