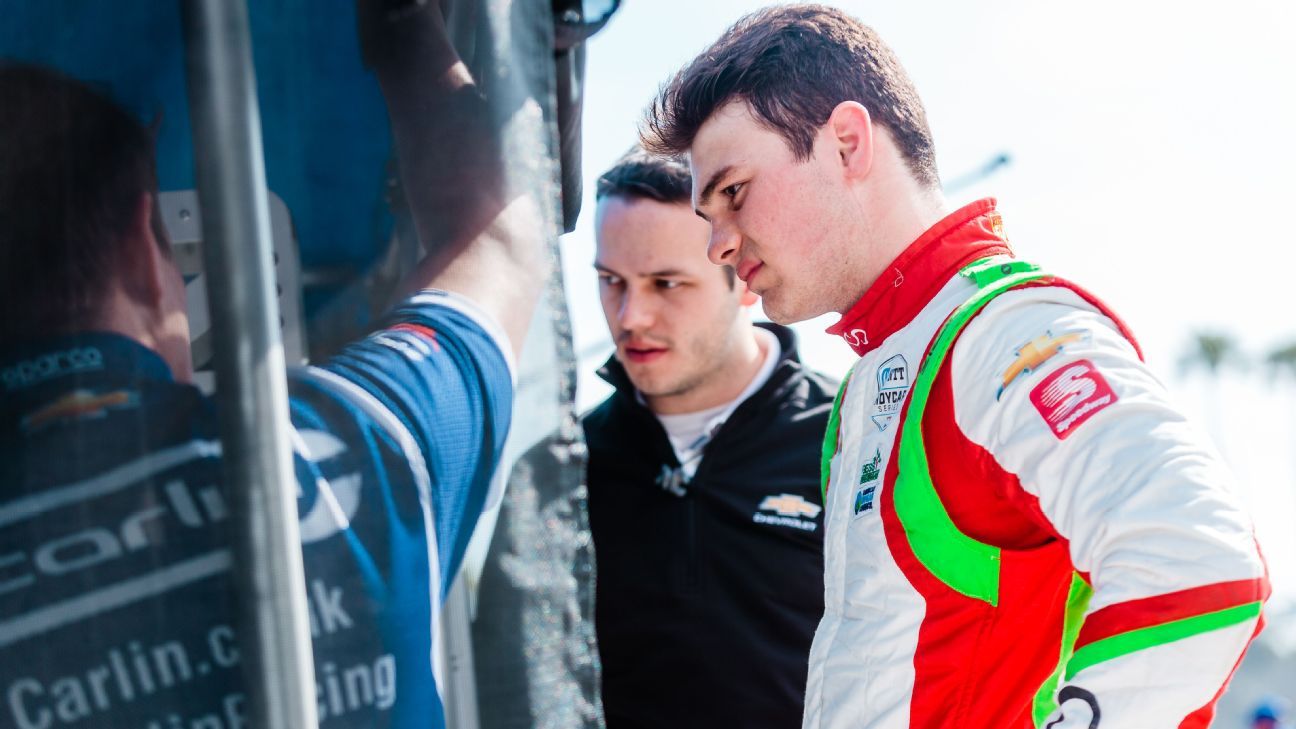 Red Bull has cut Mexican driver Patricio O’Ward from its driver programme, just six months after he was signed up.

O’Ward impressed on his IndyCar debut at Sonoma in the 2018 finale and ran for Carlin at the start of the current campaign. In May, Red Bull signed him to its programme and put him in Formula 2 for one race before entering him in to Japan’s Super Formula category.

The aim was to elevate him to F1 and Red Bull and O’Ward had expected he would have the superlicence points required to enter the world championship in the near future, but the FIA reduced the amount he was awarded for winning the 2018 Indy Lights championship due to the limited number of cars which competed in it.

With his prospects of making F1 slim, he was replaced in Super Formula by another Red Bull prospect, Juri Vips, before being dropped from the programme altogether. O’Ward blames the FIA, not Red Bull, for how things turned out.

“The FIA threw us both under the bus,” O’Ward told Racer. “To be fairly honest, I need to go somewhere to earn good money, and F2 wasn’t going to be it.

“If I’m not going to make it in F1, I wanted to be in IndyCar. Dr. Marko calls me ‘Potato,’ and he called earlier, and said ‘Potato, it’s very hard because you have no Super License points,’ and there was no scenario [racing in Japan] that was going to give me a Super License. I couldn’t do anything [for them] without a Super License. I got signed because of that, and then everything went south.”

“I’ve learned that racing not always a nice sport and I’m very grateful to Red Bull for the opportunity. “It showed me the caliber of person that Dr. Marko is and why he has so much success.

O’Ward is likely to head back to IndyCar for the 2020 season.