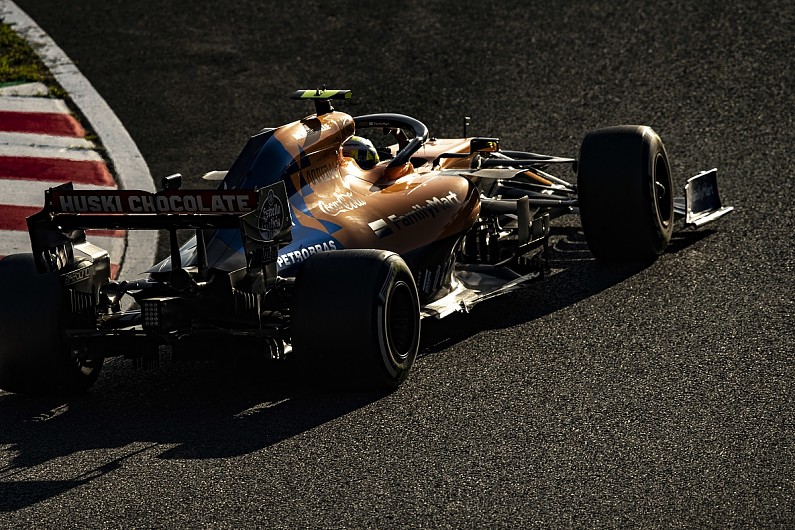 McLaren believes the decision to make concept changes to its 2020 Formula 1 car will not risk throwing away the progress it has made during the current campaign.

The team is on course to end the 2019 season as the fourth-best team after it finished sixth in 2018.

Part of its progress has come from a car design philosophy that favoured aero efficiency over out-and-out downforce.

For 2020, McLaren has elected to make concept changes for its new design, which will be overseen by technical director James Key.

While the change could be considered a risk, McLaren team principal Andreas Seidl is adamant that it is the right decision.

Asked about the dangers of making a concept shift, Seidl said: “I would say where we are right now – it is not a risk, it is an opportunity.

“Our target is clear: we want to make the next step. So hopefully we can jump somewhere in between where we are right now and the top teams, which would be the next great achievement as a team.” 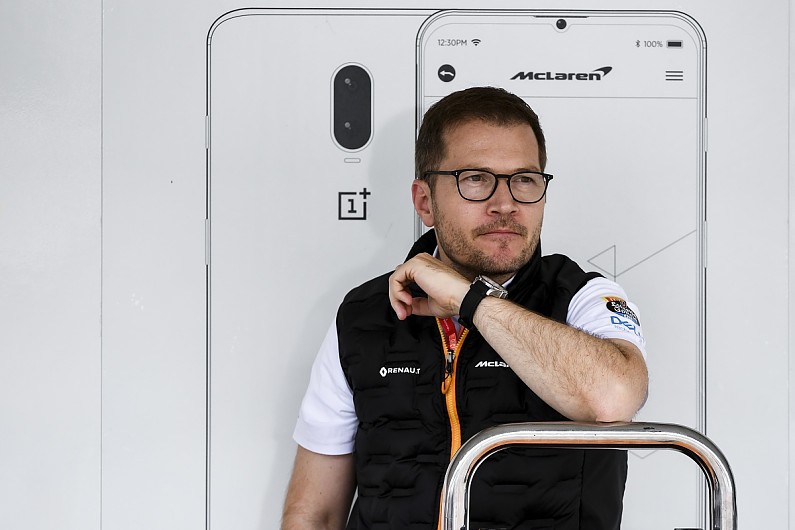 While McLaren is making concept changes, Seidl says that the 2020 car should not be considered revolutionary.

“I wouldn’t call it radical,” he said. “But with the gap, we are having to the top cars with the same regulations, we try to make a decent step, which means that some of the concept stuff of the car will change.”

F1’s regulations are currently stable ahead of a planned overhaul in 2021, but Seidl says he does not see scope for ’20 developments to be tested during the current season.

“At the moment we don’t see anything in terms of carryover parts that would make sense,” he said.

“The regulations are pretty much the same, so there is stuff you can carry over for next year, but it is not like we will develop stuff for next year’s car and will bring it [on track this year].”