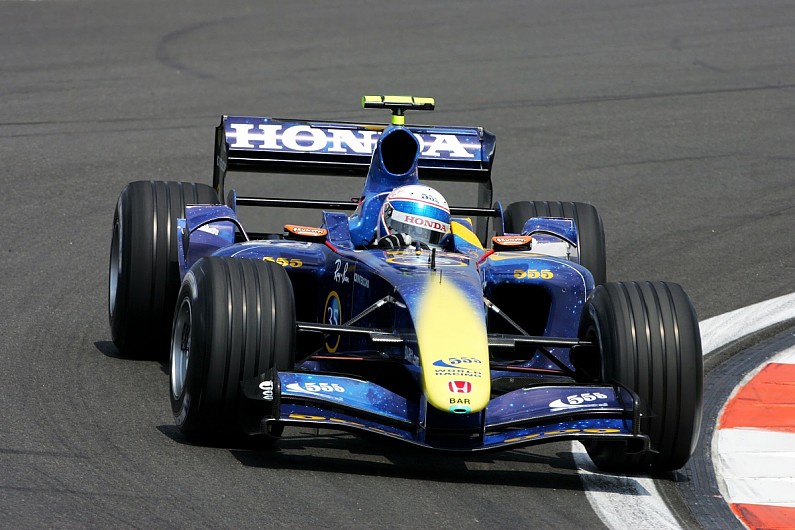 But there have been times in F1 history in which a team has been able to run a one-off or rare livery thanks to the likes of sponsor agreements, a consensus from all teams to allow a different design or to celebrate an anniversary.

Diving through the Motorsport Images archive, McLaren, Red Bull, Lotus and even minnow Forti feature in our top 10 list of the rarest liveries.