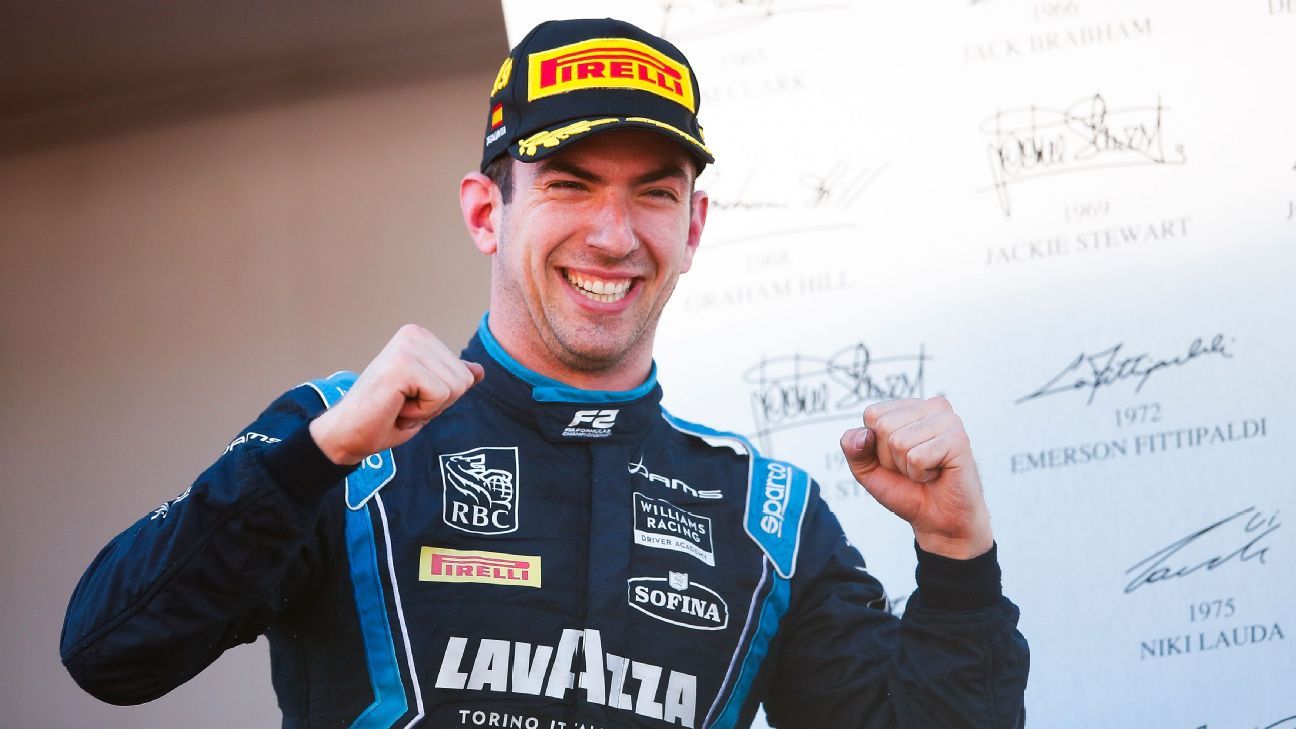 Nicholas Latifi, a leading candidate to replace Polish driver Robert Kubica at Williams next season, will take part in first practice sessions at the next three Formula One grands prix.

The team said in a statement on Monday that the reserve driver would take Kubica’s car for first practice in Mexico this Friday and George Russell’s car in Texas the next week and Brazil afterwards.

“Nicholas has done an extremely good job each time he has driven the car this season and we look forward to welcoming him back and getting his impression of the latest upgrades.”

Latifi, 24, is second in the Formula Two standings with two races to come in Abu Dhabi. He has already driven in a number of sessions for Williams this season.

The Mercedes-powered team are looking for a replacement for Kubica, who announced last month that he was leaving Williams at the end of the year.

Dutch driver Nyck De Vries, who has already secured the Formula Two title, is committed to racing for Mercedes in the all-electric Formula E series.